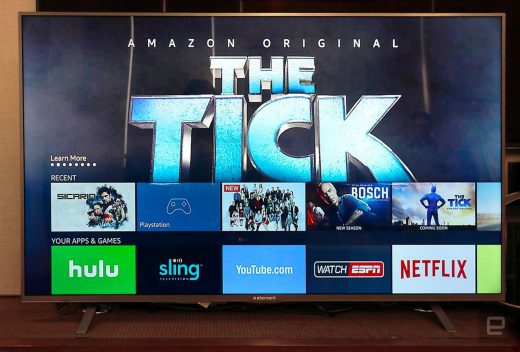 Amazon could take on UK broadcasters with a smart TV launch 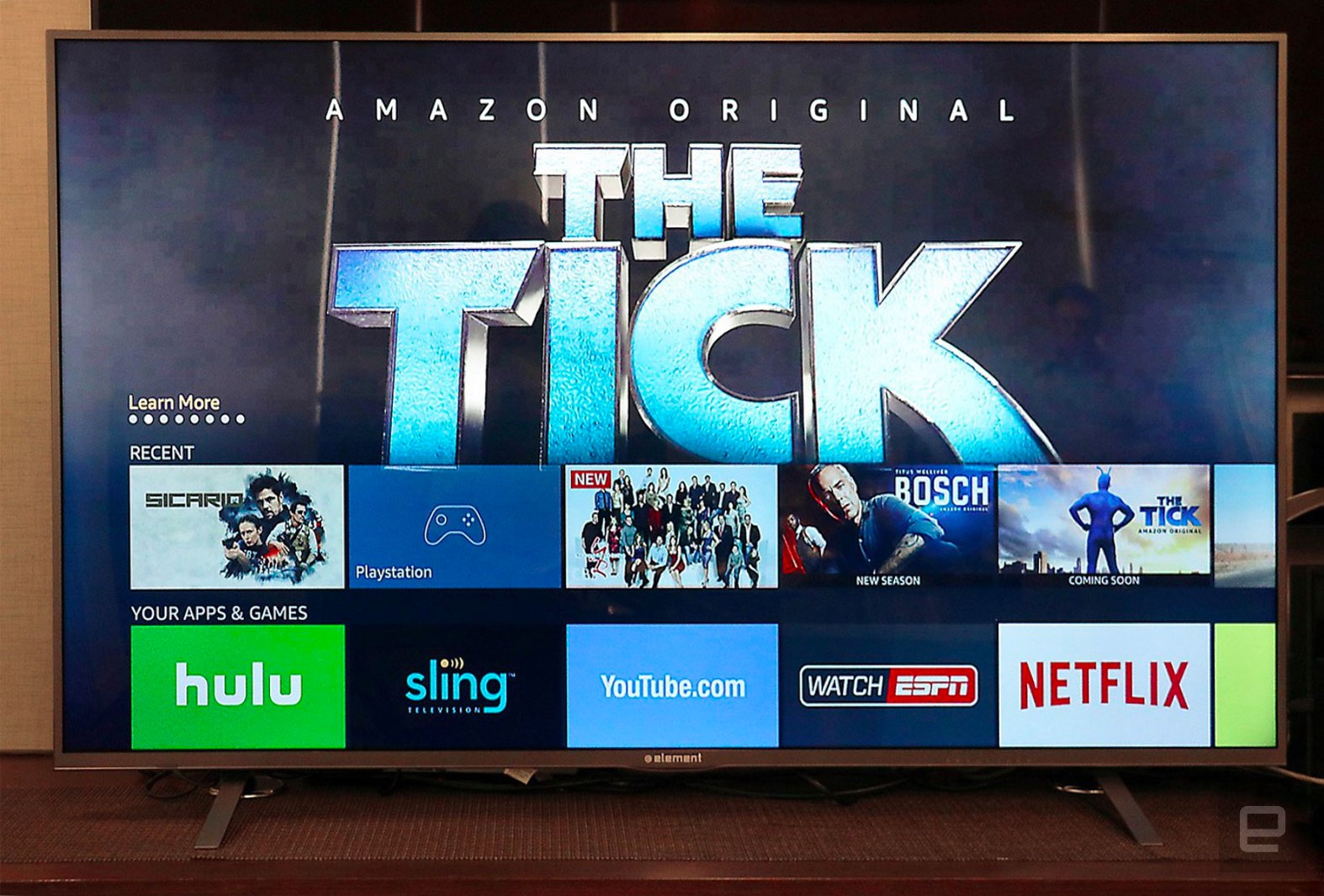 Cutting the cable cord could soon get a lot easier in the UK, as Amazon is getting set to release smart TVs with Fire TV built in, reports the Telegraph. A smart TV from the online retail giant is currently in testing by DTG, a UK standards body for digital terrestrial broadcast equipment. It’s not clear who made the TV that’s in for testing, but in the US, Amazon’s Fire TV-equipped TVs are manufactured by Element Electronics. Best Buy also sells Fire-TV televisions under its in-house Insignia brand.

The televisions give you all the capability of a Fire TV streaming stick, without the need for the stick. They can pull in streams from your cable box or antenna, giving you a central hub to select programs. As you’d expect, it supports a number of apps including Netflix, Sling, Hulu and its own Prime Video programming. A notable exception, however, is YouTube, which Google disabled on Amazon because of a (silly) ongoing feud. If you’re interested in getting one, it could still take awhile to emerge from standards testing and become available on Amazon and elsewhere.