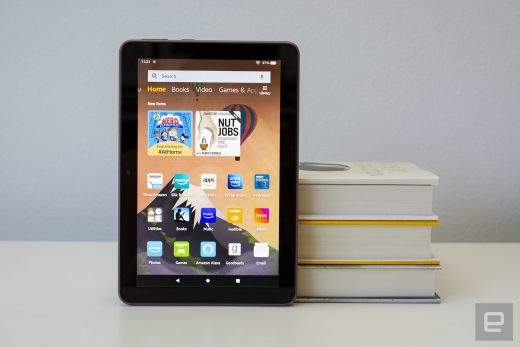 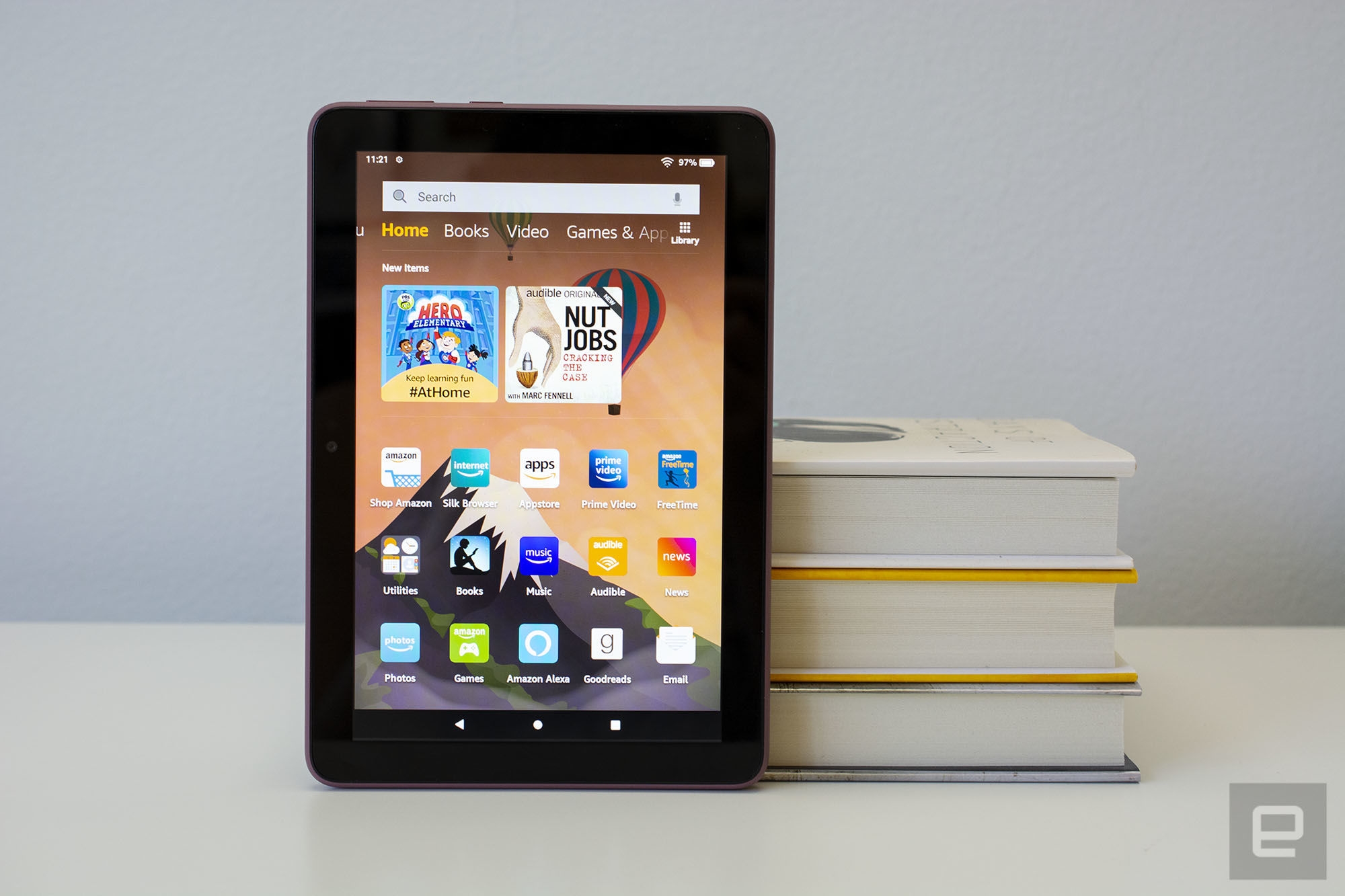 These days, you don’t need to spend hundreds of dollars on a fancy tablet, especially if it’s really just used as a screen. It’s a role ideally-suited to Amazon’s Fire series of devices that deliver a solid experience but won’t break the bank. In the run-up to Black Friday, Amazon has knocked a decent chunk off a number of models in the range, with the flagship Fire HD 8 now just $55, down from $90 normally.

The Fire HD 8 is an 8-inch touchscreen that has made a virtue out of thrift, packing tech from previous generations into an affordable package. You can grab it with 32GB or 64GB built-in storage, both of which can be expanded to 1TB with a microSD card. Amazon has updated the internals with faster components and added USB-C charging so it won’t chug along.

That isn’t all, since the company’s premium tablet, the HD 8 Plus, is available for $75, down from its usual price of $110. That model has more RAM, wireless charging and a better 9W wall socket for faster charging. Similarly, Amazon’s Fire 7 has seen its price fall to $40, down from the usual cost of $50. You can also grab the Fire HD 10 for $80 as it dropped in price last week when Amazon announced its first slew of Black Friday deals.

All of Amazon’s tablets are designed as a window into Amazon’s ecosystem, and so Google Play isn’t supported here. Instead, you can download apps through Amazon’s Appstore, and the machines are ideally suited for loading Netflix, TikTok, Disney+ and YouTube. Amazon also supplies a number of kid-proof cases for its tablets to ensure they won’t get smashed, either.

Get the latest Black Friday and Cyber Monday offers by visiting our deals homepage and following @EngadgetDeals on Twitter.