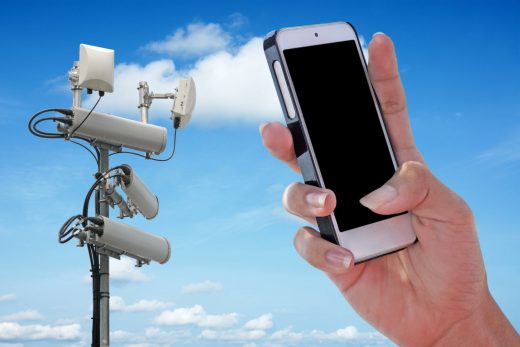 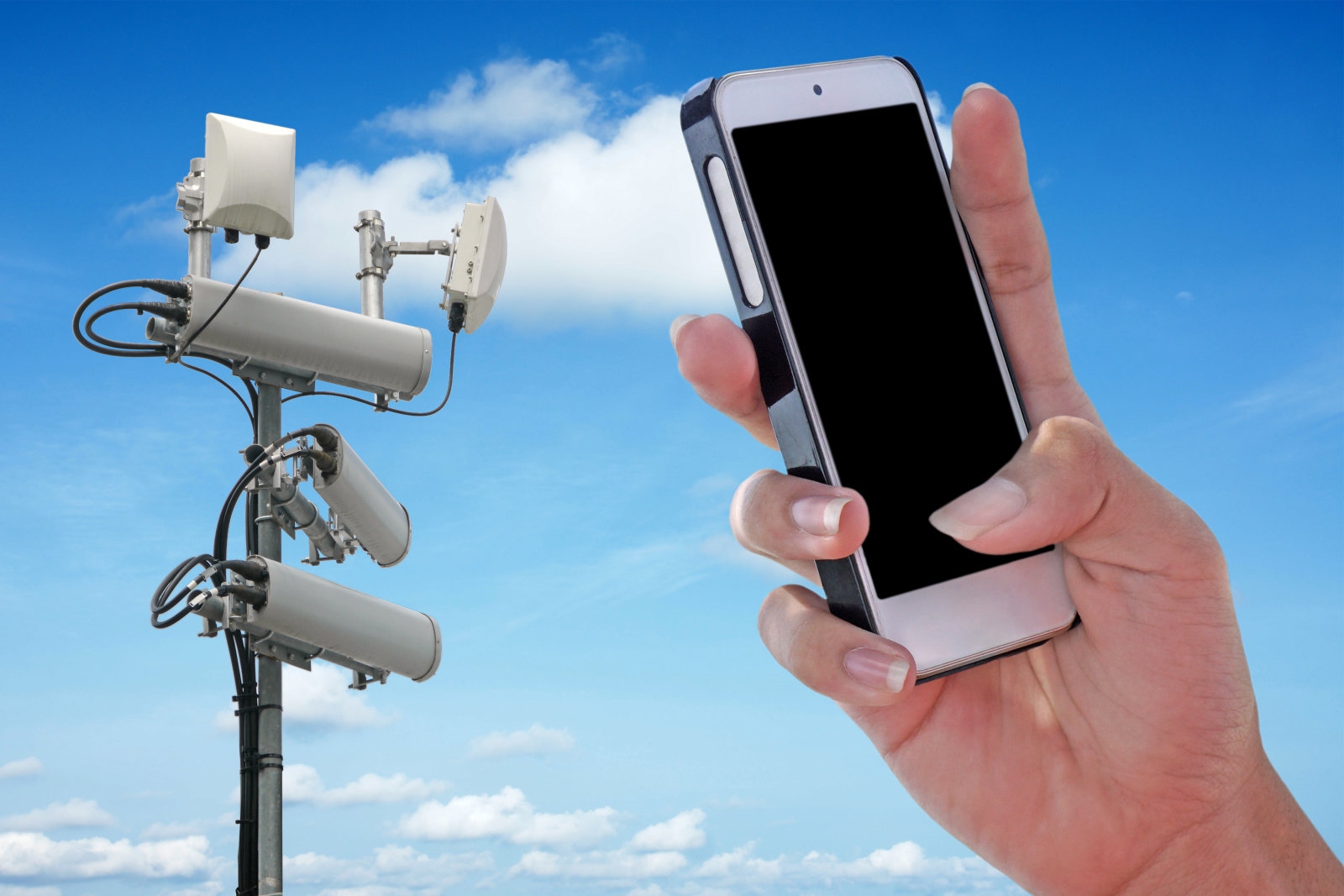 Amazon has been found selling more than some unsafe products. Wired has learned that the internet retailer has been selling cell signal boosters without FCC licenses (such as those from MingColl, Phonelex and Subroad), including some marked as Amazon’s Choice. The devices are not only unlikely to pass the registration process with carriers, but have caused service disruptions — more than one buyer has received complaints from carriers after their boosters interfered with cell towers. Call drops and disconnections are distinct possibilities.

All of the six vendors spotted in the investigation appeared to be located in China with few if any contact details, and were using bogus reviews to give the appearance of popularity.

An Amazon spokesperson said that selling partners had to “comply with all relevant laws and regulations” when listing goods for sale, and the company did remove some listings after Wired got in touch. Some of the listings remained in spite of the notifications, though, and Amazon responded only by noting that its team members “constantly review and refine” the policies and methods used to ensure that products honor regulations.

In the past, Amazon has argued that it’s serving as a marketplace for these sellers and doesn’t have to shoulder their legal obligations. However, that still leaves it selling products that cause significant trouble for whole neighborhoods. And while the Amazon’s Choice label is automatically generated based on relevance to customer searches, it still implies a recommendation. Amazon may have to take stricter actions against unlicensed boosters if it wants to avoid scrutiny from regulators and politicians.