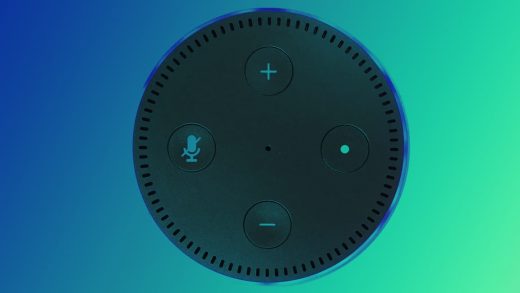 Amazon has been hit with two class action lawsuits that allege the company’s Alexa voice assistant is recording and storing the voices of children without their or their parents’ consent, reports the New York Post.

Both suits were brought forward by the law firm of Quinn Emanuel Urquhart & Sullivan. In one case, the firm is representing an 8-year-old boy and in another a 10-year-old girl. In documents filed for each case, it is alleged that Amazon used its voice assistant Alexa and Echo Dot smart speaker to amass “a vast level of detail about the child’s life, ranging from private questions they have asked Alexa to the products they have used in their home.”

The suits accuses Amazon of building “a massive database of billions of voice recordings containing the private details of millions of Americans” and using it “for its own commercial benefit.”

As smart speakers continue to become ubiquitous in people’s homes, they have come under increased scrutiny from privacy advocates. Last month it was revealed that transcripts of conversations with Alexa and Echo devices continue to be retained by Amazon even after a user deletes their voice recordings from the device.

After news of the class action lawsuits broke, an Amazon spokesperson told the NY Post that the company offers “strict measures and protocols in place to protect [family] security and privacy” and that it “offer[s] FreeTime on Alexa—a free service that provides parental controls and ways for families to learn and have fun together.”

Besides monetary compensations for the plaintiffs, both suits seek to force Amazon to obtain prior consent before recording minors and to delete existing recordings of them. 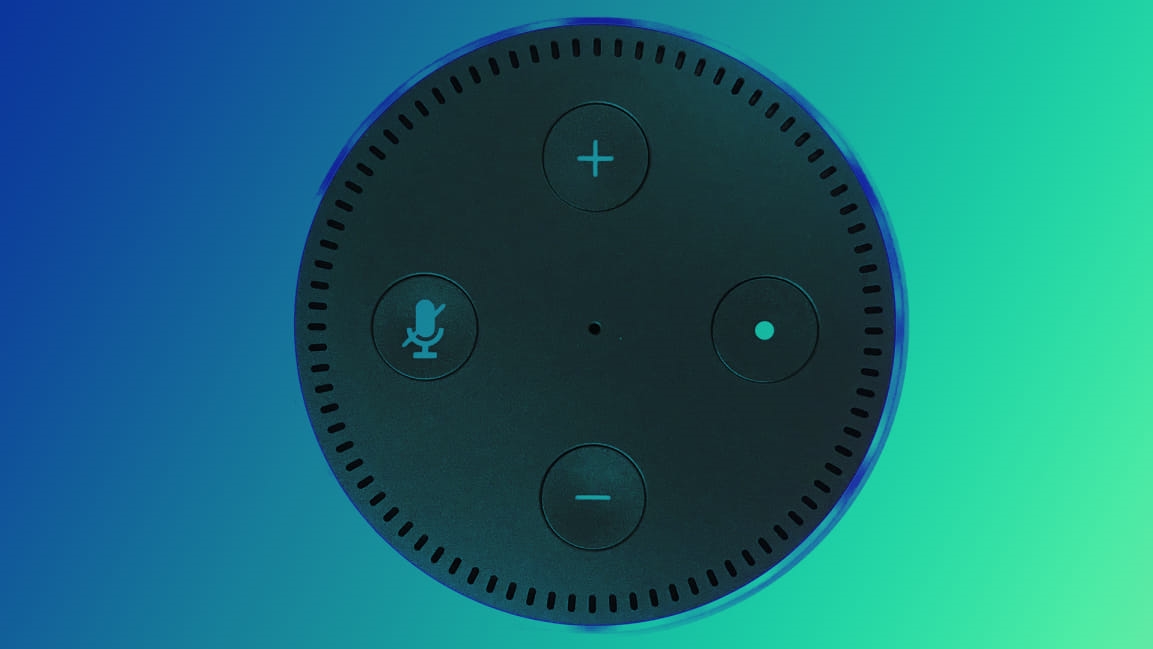