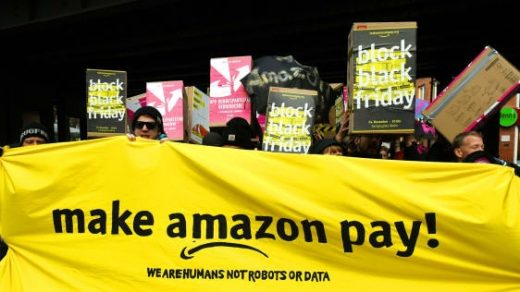 Black Friday isn’t merely a U.S. phenomenon. In fact, retailers from other parts of the world–including Europe–have implemented heavy post-Thanksgiving discounts in hopes of higher sales volumes. Today, more than 500 Amazon workers at Italy’s Piacenza site have agreed to go on strike, after failing to negotiate bonuses with the e-commerce giant, Reuters reports. In Germany, workers will reportedly be on strike at six distribution centers because of ongoing disputes over pay and working conditions.

German workers are expected to end their strike on Saturday, according to The Associated Press. Ver.di, a German trade union, has been pushing for higher pay since 2013, claiming Amazon workers receive below average wages compared to other retail and mail order employees. Amazon, however, reportedly insists that its distribution centers are “logistic centers” and the company’s wages are “relatively high” for that industry. The Italian strike will last only one day, but the employees have also agreed to stop working overtime until December 31.

It’s unclear whether the strike will really mess up Amazon’s fulfillment plans for Black Friday. Not to mention, Black Friday might be dying a slow death, because many of us find the prospect of holiday shopping in one day too stressful, even if we do it from our couch. 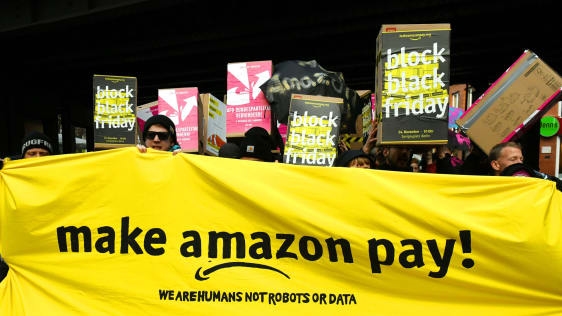