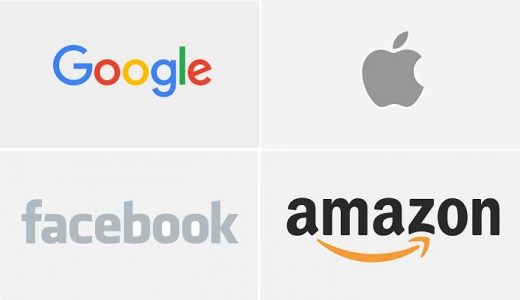 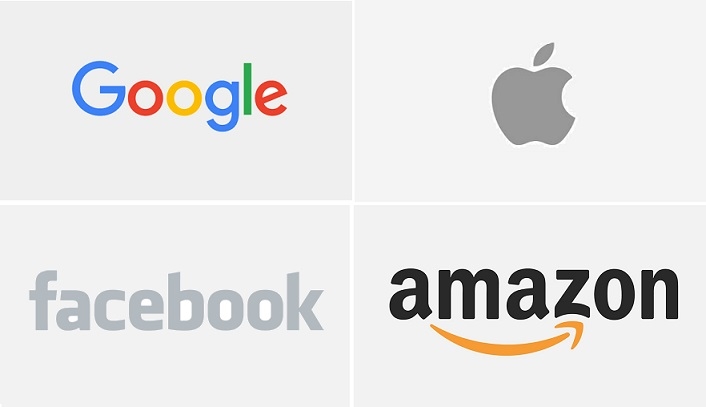 The U.S. and France have reportedly reached an agreement that will make American tech companies pay more in taxes.

French President Emmanuel Macron told reporters Monday at the end of the G7 Summit that US tech companies paying the tax would have the ability to deduct the amount once the international deal takes effect next year, Reuters reports.

Those companies would include Amazon, Google and others in the search and ecommerce space.

Prior to hearing the details of the agreement, Amazon last week said the company will pass the cost on to its customers.

Nicholas Bramble, Google’s trade policy counsel in written testimony detailed reasons that the company is against the tax. He wrote that the “enactment of France’s Digital Services Tax threatens to undermine the OECD process. It is a sharp departure from long-established tax rules and uniquely targets a subset of businesses. French government officials have emphasized repeatedly that the DST is intended to target foreign technology companies.”

Bramble believes the French law would tax revenue from only a handful of ecommerce and internet businesses based on the theory that the digital economy presents new challenges and only a handful of companies rely on digital business models.

“Both the OECD and the European Commission Expert Group on Taxation of the Digital Economy have found that every sector of the economy — ranging from manufacturing to agriculture to healthcare — is becoming digital, and confirmed that unique tax rules targeted at digital practices simply do not make sense,” he wrote in the letter.

France last month approved a 3% tax on the revenue that bigger tech companies generate from their digital businesses by collecting vast amounts of user data and selling targeted advertising.