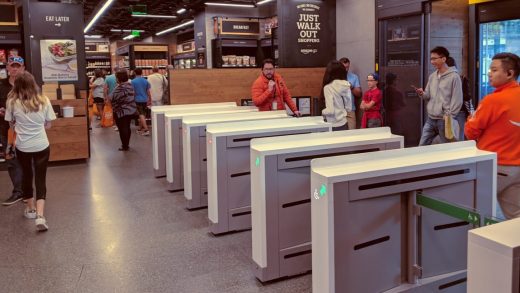 Amazon Go, the tech giant’s cashless brick-and-mortar stores, may start accepting cash after all. It’s unclear if or when the change (first reported by CNBC and confirmed by Amazon) would go into effect, but CNBC cites a spokesperson saying you’ll eventually be able to “check out, pay with cash,” and even “get your change.” That kind of makes Go seem less like a cool new concept and more like your average mostly functional self-service checkout system at CVS.

This is, of course, would be a major change to the Amazon Go model. The 10 stores that have launched so far were built entirely around the concept of being cash- and cashier-free. Cameras track customers as they walk in and scan their phones to access their Amazon accounts. Customers proceed to wander through the stores, pick up whatever they want, and leave without checking out, receiving a charge to their Amazon accounts later.

Amazon may not have much of a choice if it hopes to turn Amazon Go into a 7-11 rival on street corners across the world. Cash-free stores have become controversial lately as they are exclusionary for customers who don’t have a credit card or smartphone. Around 1 in 3 adults in the U.S. who make less than $30,000 a year don’t own a smartphone, according to Pew Research Center. Cash-free stores effectively discriminate against low-income people and predominantly people of color. As CityLab reports, in California, 20.4% of black households and 14.6% of Latinx households are unbanked, while 17% of black New Yorkers and 14% of Latinx New Yorkers are unbanked, compared to just 3% of white New Yorkers.

Communities are starting to fight back. Cities across the country are now weighing legislation that would force retailers to accept cash. Last month, Philadelphia banned cash-free stores, and New Jersey followed about a week later. Massachusetts has long banned the practice, while New York, San Francisco, and Amazon’s home state of Washington are looking into doing the same. Amazon’s decision to start taking cash at their cash-free stores isn’t just a shift in their business model but a path toward taking their concept nationwide.

Across Amazon Cashless Country Every Feel Fighting Like retail 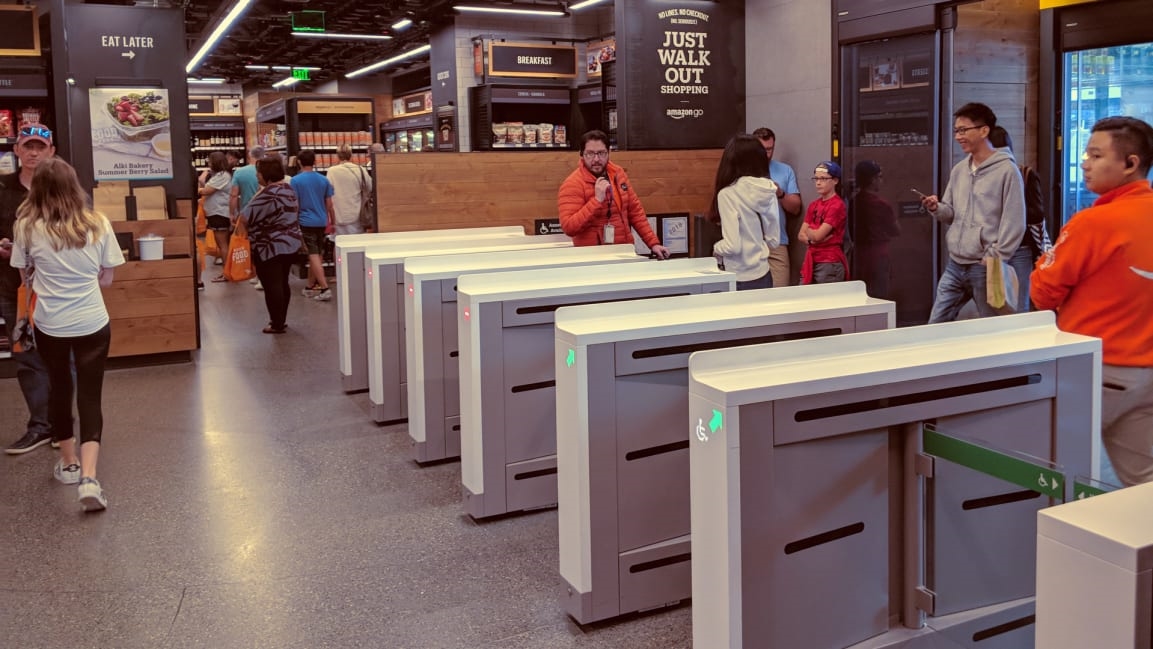