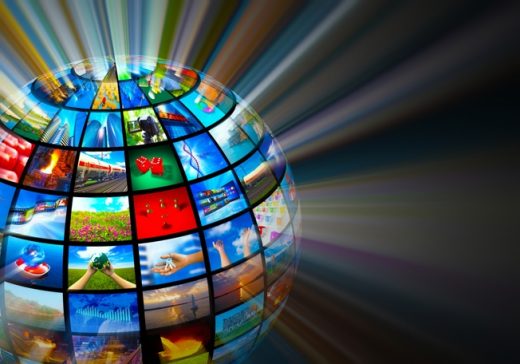 Three months after suing TickBox, content owners including Hollywood studios, Amazon, and Netflix have brought a similar lawsuit against Dragon Media — another company that manufactures a device that enables streaming video. 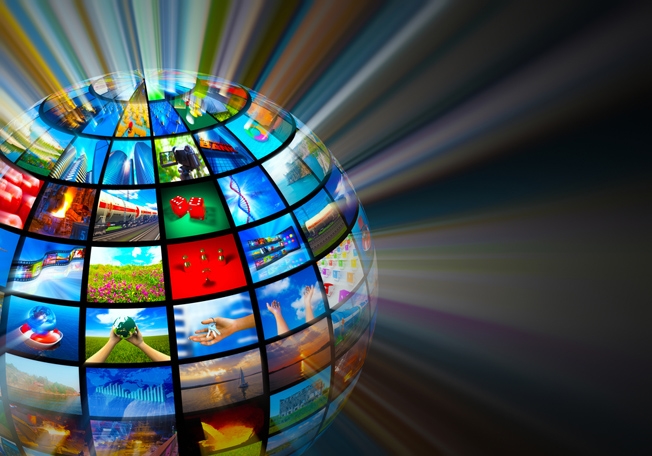 complaint against TickBox, the studios allege that Dragon’s over-the-top device encourages piracy. “Dragon Box uses software to link its customers to infringing content on the Internet,” the studios allege in a complaint filed Wednesday in U.S. District Court for the Central District of California. “The device provides the hallmarks of using authorized streaming services — a user-friendly interface and reliable access to popular content — with one notable exception: the customers only pay money to defendants, not to plaintiffs and other content creators upon whose copyrighted works defendants’ business depends.”

Dragon, which uses Kodi –open-source software that enables people to play video — allegedly offers “customized configuration of the Kodi media player and a curated selection of the most popular add-ons for accessing infringing content.”

The add-ons search the web for pirated video, and then serve links to the material, including current movies like Disney’s “Coco,” according to the complaint.

The studios are seeking monetary damages and an injunction requiring Dragon Box to stop the alleged infringement.

Much of the complaint focuses on the way Dragon markets its box to consumers. The content creators allege that Dragon explicitly advertises its device as a substitute for cable TV, Amazon Prime and Netflix. The company’s

Dragon Box currently says on its home page that it doesn’t host or distribute any media and, instead, “acts merely as an index (or directory) of media posted by other enthusiasts on the internet.”