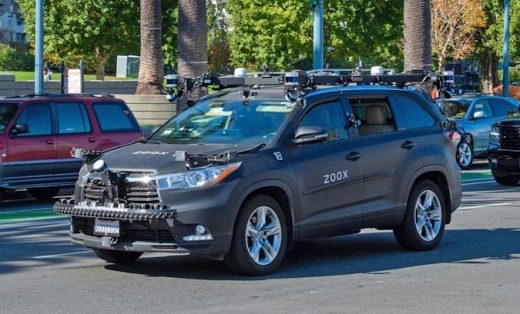 Amazon-owned Zoox to start testing its autonomous vehicles in Seattle

The deal is reportedly worth $1.2 billion.

Amazon has confirmed it acquiring self-driving technology company Zoox, reportedly for over $1.2 billion, according to The Information and The Financial Times. The acquisition would be Amazon’s biggest step into self-driving so far, compared to smaller startup investments and internal work it has done to date. It’s also one of Amazon’s largest overall investments yet, after Whole Foods ($13.7 billion) and shoe retailer Zappos ($1.2 billion).

A source told The Financial Times that Amazon plans to create a ride-hailing fleet to rival Uber, Waymo and others. However, it could also be interested in developing autonomous tech to bolster its delivery network. If it succeeds, it could have self-driving trucks running 24/7, improving its same-day delivery services but eliminating human jobs in the process.

A key part of the negotiations reportedly revolved around Amazon’s commitment to continuing investment in the company. Zoox will reportedly operate independently from Amazon much as Twitch does.

Zoox has nearly 1,000 employees and has been working on a self-driving “bi-directional” vehicle with no steering wheel or defined front and back end. With that design, it could drive in either direction and quickly reverse course if stuck on a narrow street, for instance. That kind of feature would be greatly helpful in cities both for ride-hailing and delivery services.

Zoox planned to launch its own robotaxi service in 2020, but had to push those plans forward as its software wasn’t ready. To date, Waymo is the only company operating a driverless services (in suburban Phoenix), but has said that doing so in crowded metropolitan areas would be more difficult by “orders of magnitude.”

That’s been a very common theme in the self-driving industry. We expected to see fully autonomous (Level 5) driverless cars by now, but there still aren’t even any Level 3 vehicles that could take over for a human in certain circumstances. As it stands now, many billions have been spent on the technology but no one is really making any money off it yet. The deal could be official unveiled as early as today.

Update, 10:00AM ET: This story has been updated with Amazon’s confirmation of the acquisition. The company didn’t disclose the purchase price, so we’ve left in the reports claiming the deal was worth $1.2 billion. 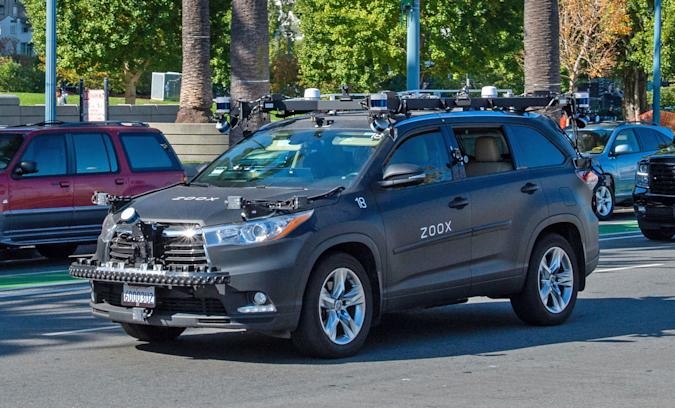