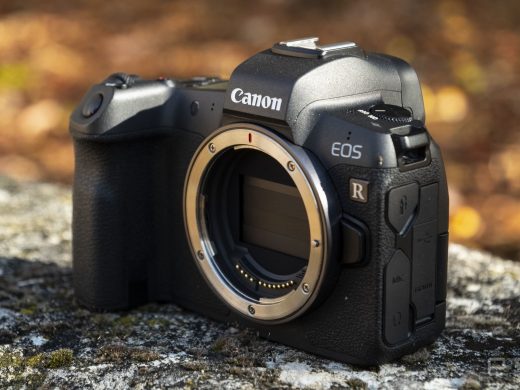 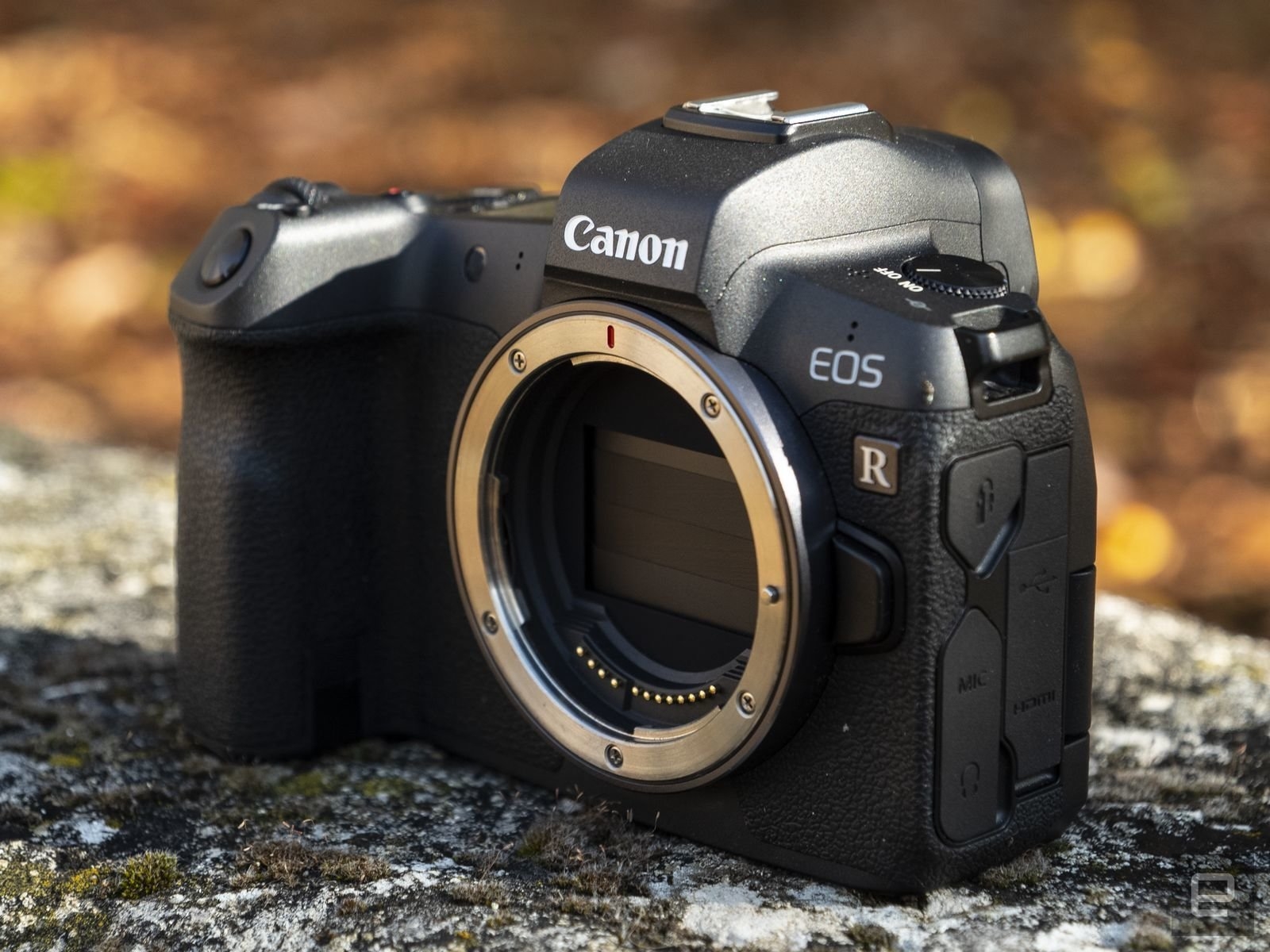 Sometimes during major online sales, too-good-to-be-true deals accidentally make it to storefronts. Often the retailer cancels those orders after realizing the mistake, but sometimes lucky bargain hunters actually receive the goods they found for way below market value. Case in point: some eagled-eyed photography enthusiasts say they saved thousands on high-end gear during Amazon’s strike-hit Prime Day sale, with the retailer seemingly shipping some of the goods.

One deal hunter spotted that Amazon discounted the Sony A6000 and 16-50mm bundle from $550 to $94.50 and shared the bargain on Slickdeals, a site on which people post amazing deals they happen across. Some shoppers spotted the same offer on Amazon and placed orders too, but others saw the regular price.

Nevertheless, inspired enthusiasts poked around Amazon and found much bigger deals on photography gear, many of which had the same $94.50 price tag. One claimed to have ordered a Canon EF 800mm f/5.6L IS lens at that price — it often sells for $13,000. Others picked up cameras that usually retail at more than $1,000 for under $100, including the Fujifilm X100F and the Canon EOS R.

Amazon honored many of the pricing errors, as bargain hunters posted tracking updates for their orders and photos of their goods when they arrived. Some even claimed to have price matched the apparent fire sale with other retailers such as Best Buy and Walmart. However, some might end up ruing their luck, as many ordered goods are back ordered on Amazon, and there’s a chance the retailer might cancel them before they ship.