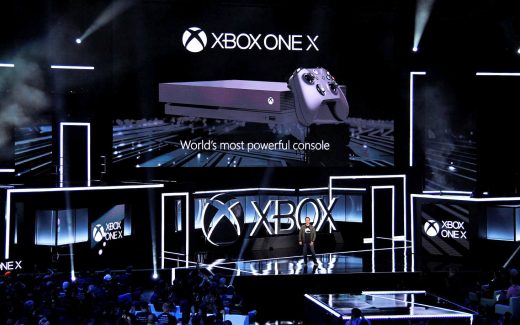 There’s more to the Xbox One X than just 4K gaming. Beyond playing UHD Blu-rays, the console will stream media from your provider of choice in 4K, too. That includes Amazon Prime Video, which is now available worldwide on Xbox consoles following its launch last year.

A post on Xbox Wire says that to celebrate, customers in Australia and New Zealand (and everywhere else) can sign up at a discounted rate for the first six months — $2.99/£2.99 per month — and after the into period it’ll jump to $5.99/£5.99. Brazilians can sign up for R$7.90 per-month, and the price more or less doubles after the first six months.

Meanwhile, Apple TV owners are still waiting for an Amazon Video app of their own. That announcement was in June, so the company has a few months to make good on that “later this year” promise from WWDC. 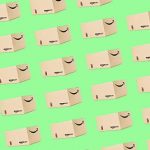 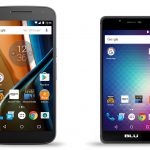 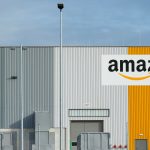 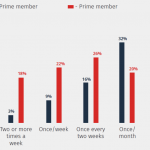 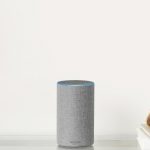 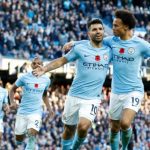 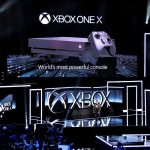 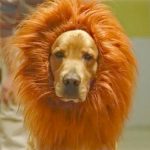 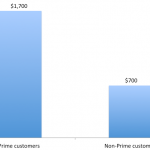 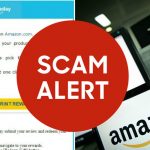 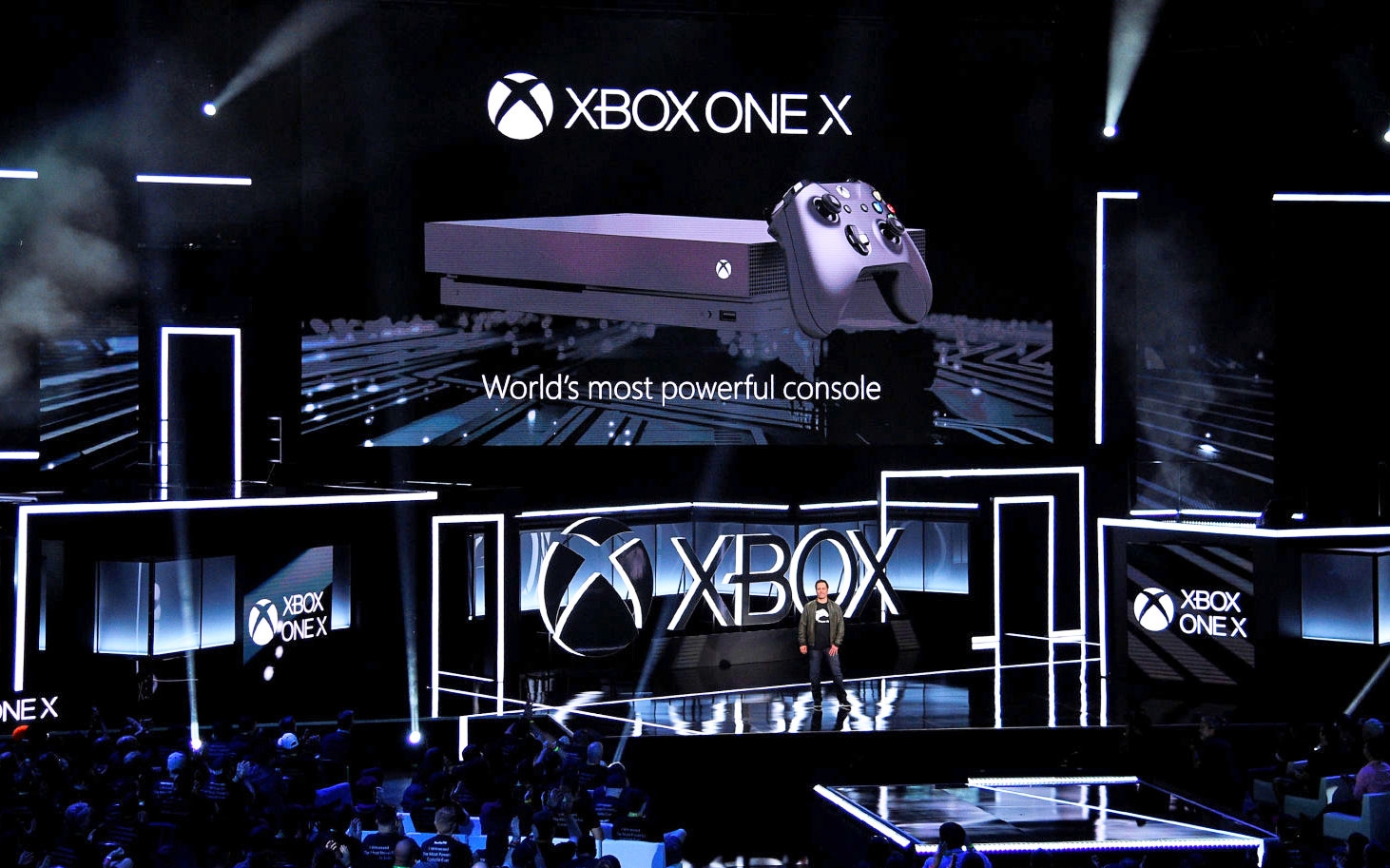