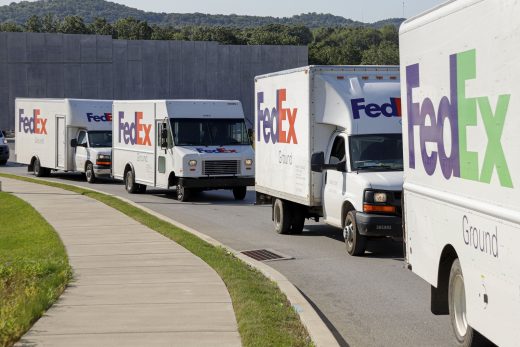 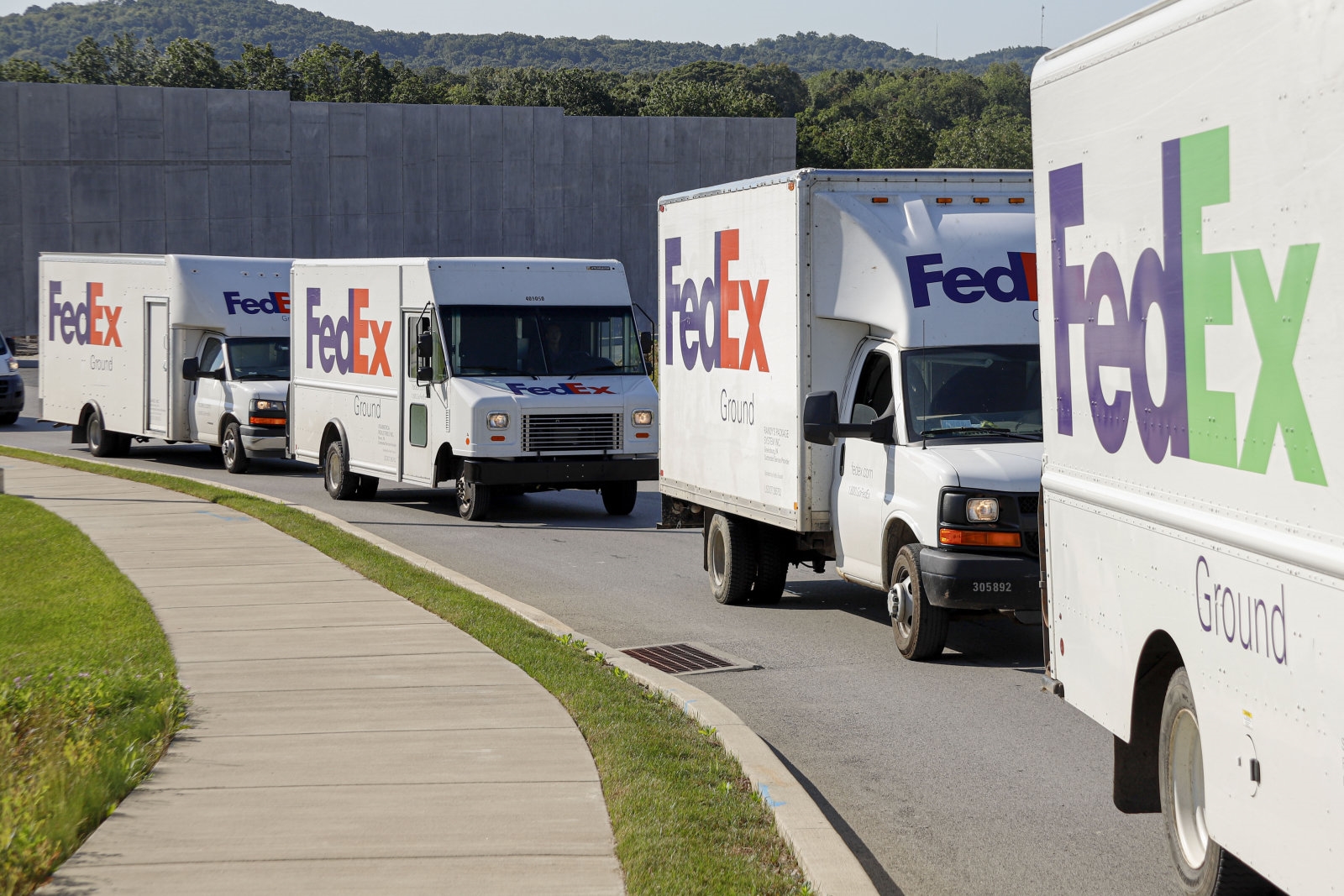 Amazon is once again allowing third-party sellers to use FedEx Ground for Prime deliveries. Last month, it said it would no longer permit such that delivery method via the courier, citing poor performance. Amazon said FedEx Ground is now consistently meeting its on-time delivery requirements, so it’s lifting the ban. Sellers can use that option once again starting today, an Amazon spokesperson confirmed to Engadget.

The loss of FedEx ground shipping put many third-party Amazon sellers in a bind over the busy holiday period. CNBC reported some merchants had to resort to other methods, sometimes at a higher cost, for Prime orders. They were still able to use FedEx Ground for non-Prime packages, as well as FedEx Express over the holidays.

FedEx might not be a permanent option for ground shipping, though. The courier said in August it wouldn’t renew its ground delivery contract with Amazon’s own packages (though third-party sellers could still use the service). Amazon has expanded its own delivery network in recent years, including using drones, as it takes more direct control over distribution.