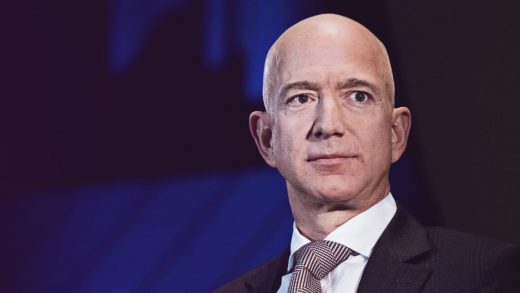 Amazon reported strong Q4 2018 revenues in all parts of its business on Thursday afternoon. Its cloud services business grew 45% over the last quarter of 2017. The only negative in the report was a lower-than-expected guidance number for the March-ending quarter.

Here are the top lines:

Time it took to reach US$200 billion in annual revenue: 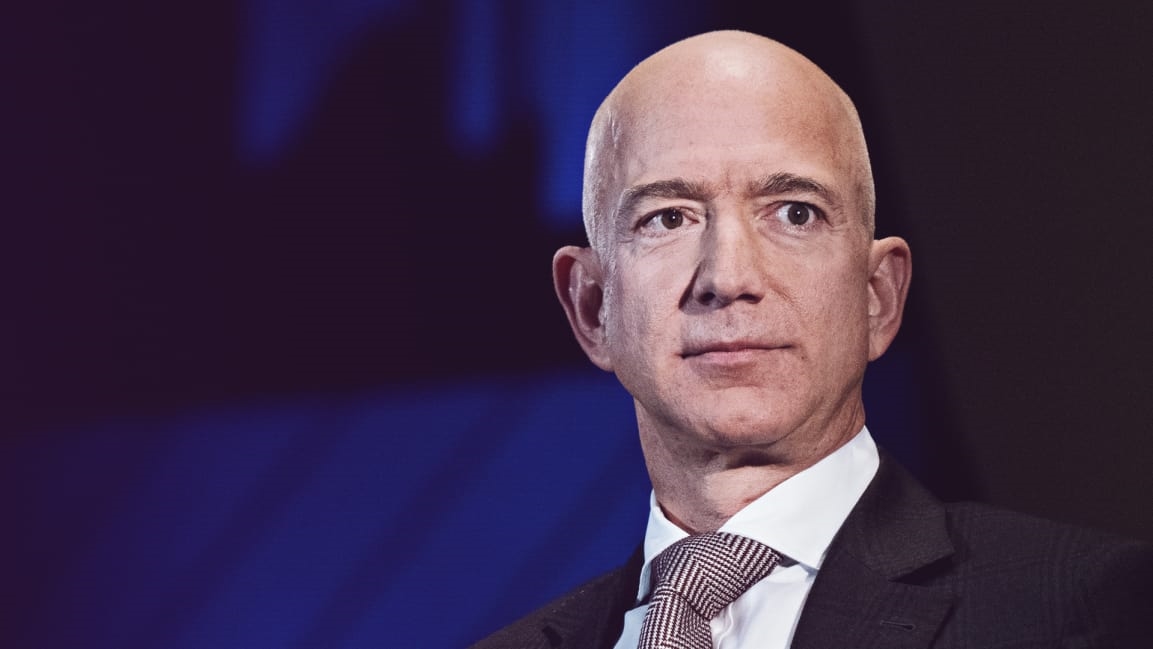