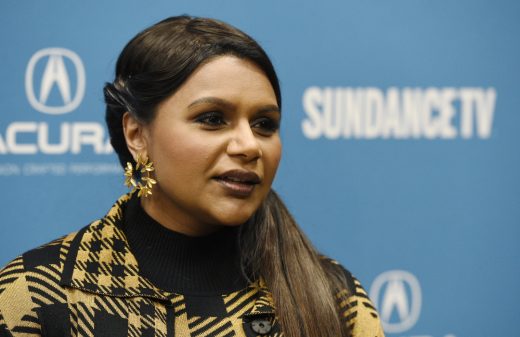 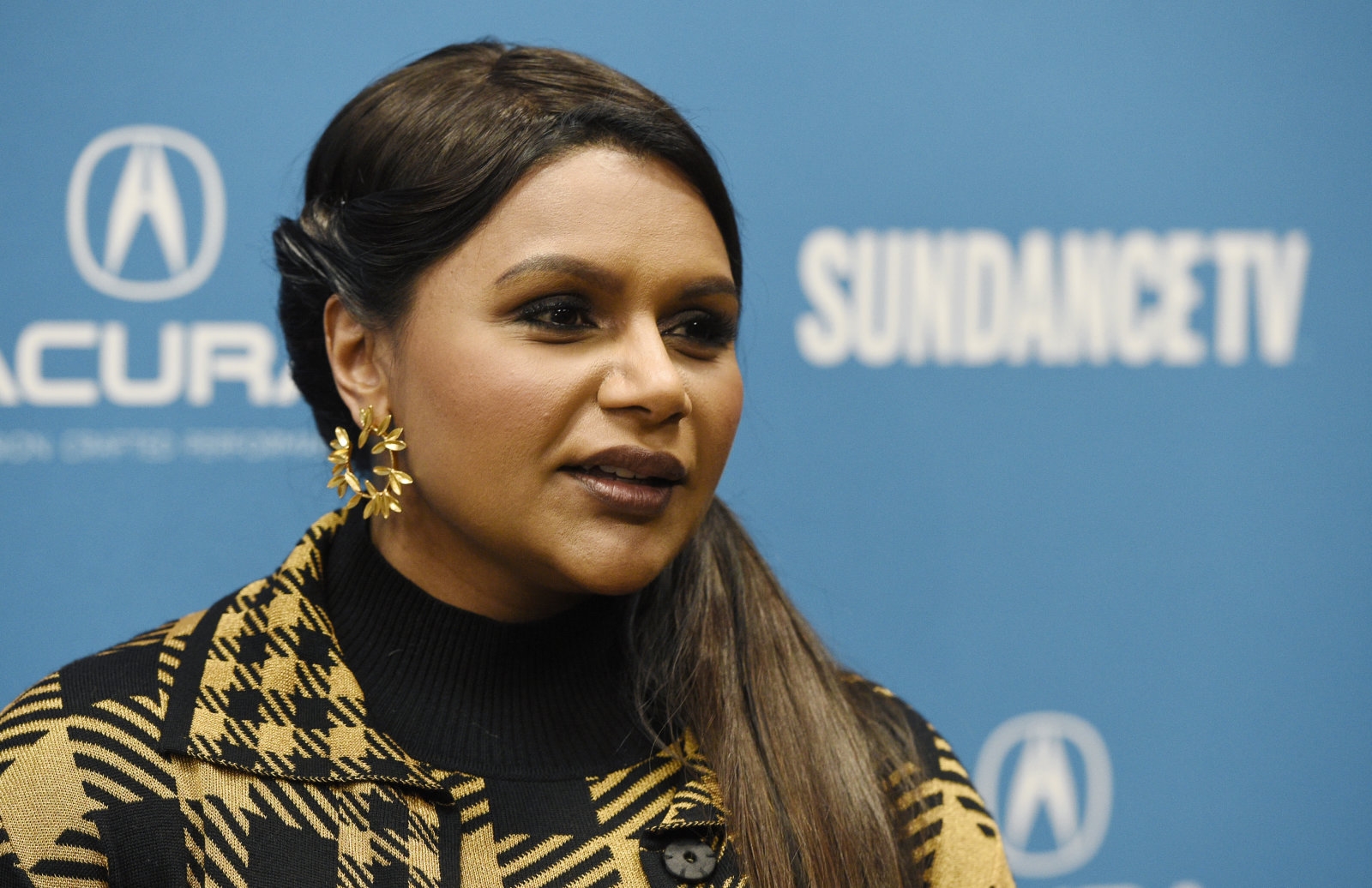 Amazon might just be the biggest player at the Sundance Film Festival this year. The internet giant has spent $13 million to acquire the US rights to Late Night, a movie written, produced and starring Mindy Kaling. As Deadline pointed out, that’s a record for any US-only deal at Sundance — even Amazon’s $12 million rights deal for The Big Sick included a few places beyond American borders. There was reportedly a fierce four-way fight for the movie, suggesting that Amazon was determined to stay on top.

The movie, directed by Nisha Gantara, stars Emma Thompson as a late night talk show host who responds to the threat of losing her job by shaking up her all-male writing staff with a woman from an Indian background — namely, Kaling’s character. It’s timely, of course, but it also made a splash at its Sundance premiere and could be a hit with a wider release.

The deal is a reflection of Amazon’s clout, and makes clear that recently hired studio head Jennifer Salke is proving her worth relatively quickly. It also shows that Amazon hasn’t backed out of Sundance simply because it’s shying away from art-house movies. It’s happy to spend money at the festival if it thinks a film has broad appeal.