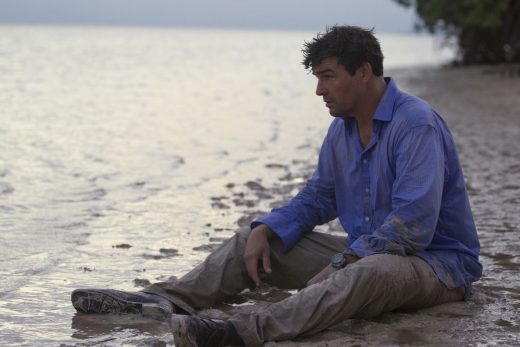 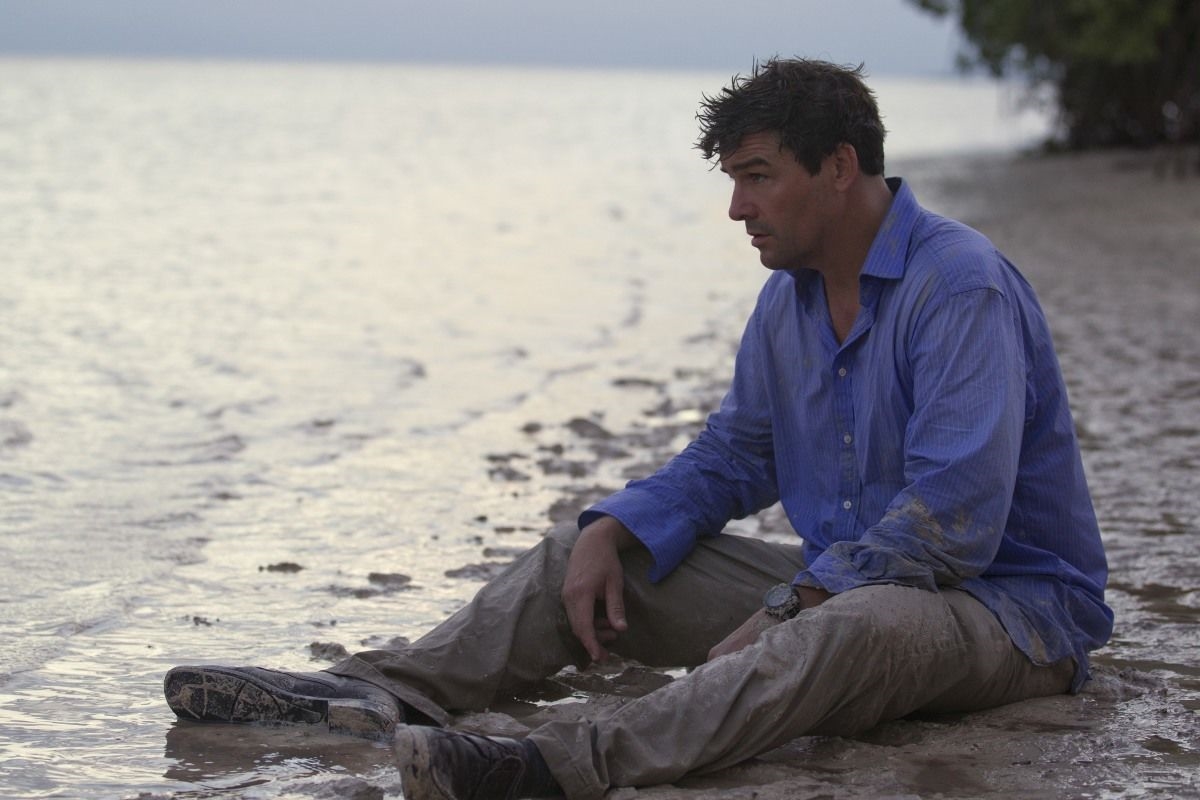 If you’re a fan of dimly lit shows about terrible criminals, then keep your eyes on Amazon Prime. The streamer announced it has signed Glenn Kessler to an overall TV & film deal. As Deadline reports, he’ll be working on TV series and films for Amazon’s service as it continues to stock up on original content. Kessler is most well know for his series Damages that aired on FX and DirecTV, as well as Netflix’s Bloodline. You can see what we thought of the latter right here.