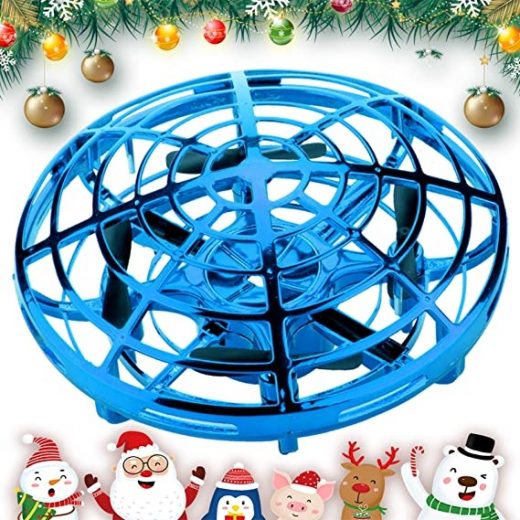 The best-reviewed products are not always the highest quality — at least not on Amazon. More consumers will realize this as they dig into their holiday purchases.

Timothy B. Lee, senior tech policy reporter at Ars Technica, learned this firsthand after a “cheap drone” he bought his five-year-old daughter for Christmas took a dive, and he went to Amazon to research his options.

“The kids enjoyed the drone so much in its few brief hours of functionality that I thought I might buy them another one,” he wrote. “If I did more research and spent a bit more money, I hoped I could find a higher-quality model that wouldn’t fall apart after a few hours.”

He went to Amazon.com, searched for “children’s drone,” and sorted by “average customer review,” in hopes that the best-reviewed drones were likely to be high-quality. 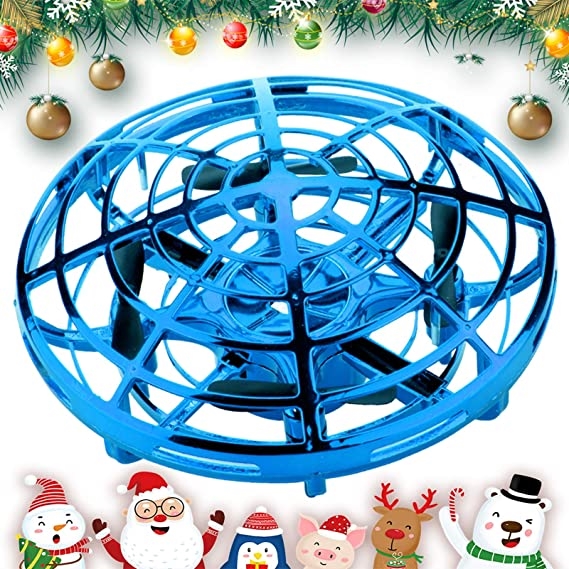 They weren’t. It turns out the first result of his search was a $23 drone with 6,400 reviews and a five-star average rating. But when he read through the five-star reviews, they were for honey, not a drone.

More consumers are relying on reviews on Amazon and engines like Google to make the correct buying decision as more consumers shop online. In Lee’s case, the older reviews were all about honey.

The manufacturer got Amazon to display thousands of reviews for an unrelated product below the listing for the drone, helping the product to rise to the top of Amazon’s search results. As marketers know, Google works in a similar way.

“The story was similar for the second and third results in my drone search. Both had thousands of reviews with five-star averages,” he wrote. “In both cases, many of the five-star reviews were obviously for other products — including a bottle of vodka, a bracelet, and a box of Christmas cards.”

Amazon acknowledges that the bogus reviews violate the company’s policies, but some remain on their marketplace.

Lee wrote that the product — which once had more than 6,000 reviews — now has 55, and its star rating has dropped to three-and-a-half stars. He pointed out in an email to Amazon that others remain unchanged.