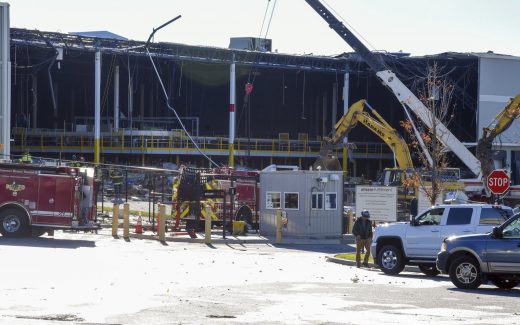 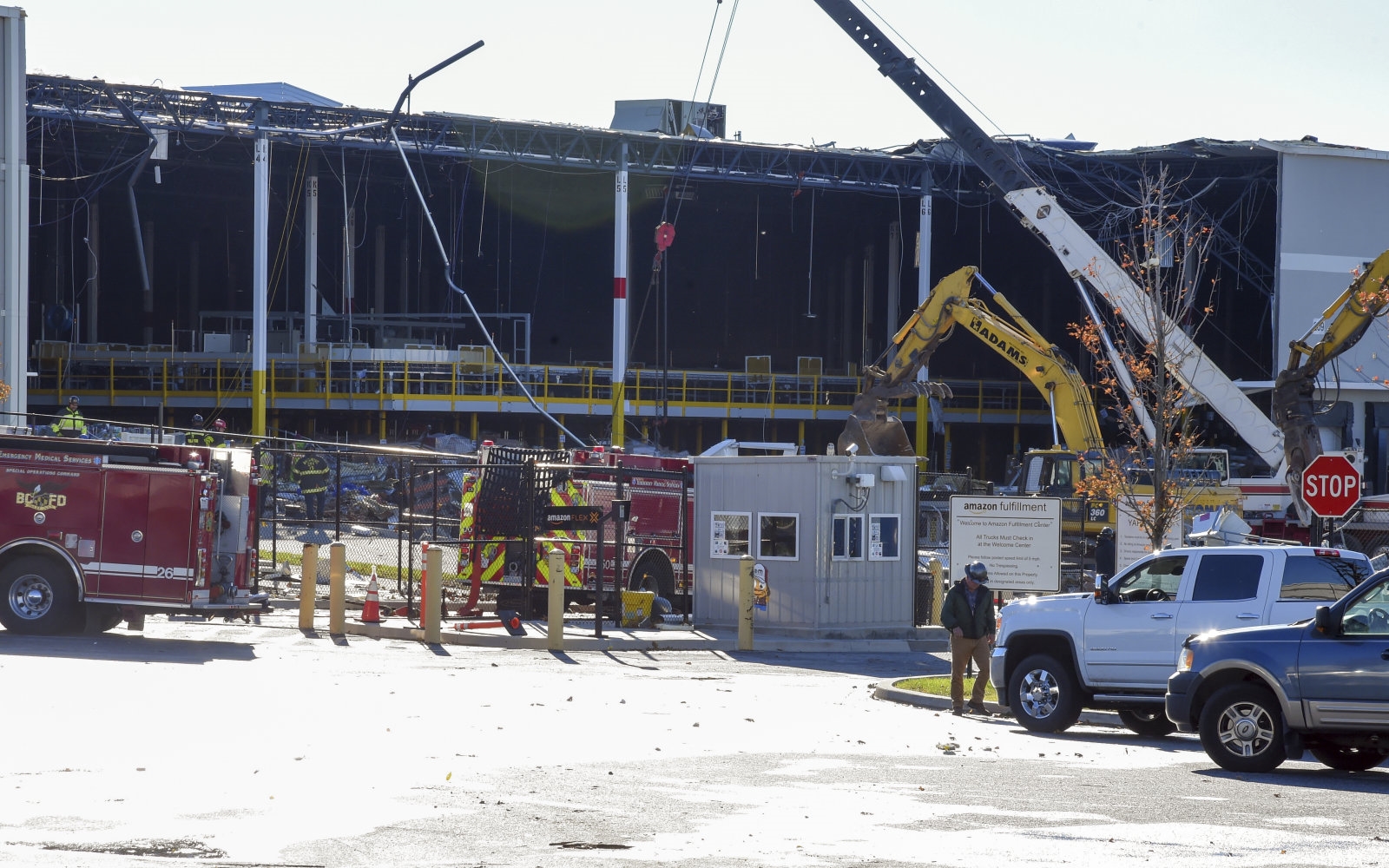 Amazon is grappling with tragedy at one of its warehouses this weekend. A 50-foot wall at the company’s southeast Baltimore fulfillment center collapsed on the night of November 2nd in the midst of a large storm, killing two people. They worked for an external company, an Amazon official told the Baltimore Sun. The online retailer’s senior operations VP, Dave Clark, was thankful for emergency response teams and said the company’s “thoughts and prayers” went out to those affected.

The building remained closed as of November 3rd.

While there have been questions about safety at Amazon’s warehouses, this doesn’t appear to have been the case here. The storm was a particularly violent one that had torn roofs off apartment buildings and collapsed a ceiling at a TJ Maxx store, injuring three people. Amazon was caught up in extreme weather that unfortunately led to fatalities.

updated- Last night severe weather impacted one of our Baltimore facilities resulting in 2 fatalities. Thank you to the emergency response teams who have been working through the night. Our thoughts and prayers go out to those impacted by (November 04, 2018)’s tragic event.