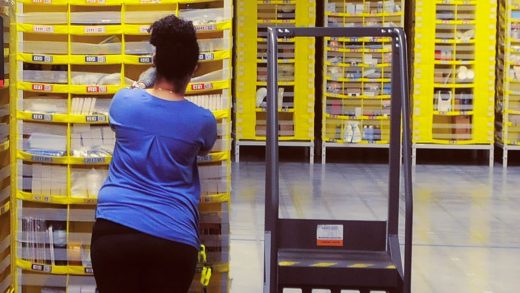 A petition for worker safety at Amazon is making the rounds. A website, AmazonPackagingPain.org, is asking for people to sign their name, address, etc. to call Amazon to action.

Specifically, the demands are as quoted:

Identify and address ergonomic hazards in fulfillment centers and other facilities and implement safer workstation designs and practices to reduce the risk of injury to workers;
Reduce the speed of work and increase break times to address the hazards of fast-paced, stressful, repetitive work in its workplaces;
Provide adequate medical care for employees who are injured on the job.
Share readily available information on injuries and illnesses with workers to allow them to better understand the risks to which they are being exposed;
Ensure that senior management, the Board of Directors and shareholders all take responsibility for creating safe workplaces; and
Engage with worker-led health and safety committees to identify and eliminate hazards in its facilities.

The effort appears to be spearheaded by a coalition of workers’ rights groups and other nonprofits. A report that they cite with “data from OSHA 300 and 300A logs collected from Amazon warehouses around
the country” details worker injuries can be found here.

Amazon says it is concerned about the health and safety of its workers and is committed to maintaining a safe workplace through various initiatives, such as through the use of an online tool called the Safety Leadership Index in which the company “regularly measures associates’ perceptions across the company’s operations.”

However, a recent report in the Atlantic, coauthored by Reveal from the Center of Investigative Journalism, showed that workers are still at risk. The reporters went through internal injury records from 23 of the company’s 110 fulfillment centers nationwide and found “that the rate of serious injuries for those facilities was more than double the national average for the warehousing industry: 9.6 serious injuries per 100 full-time workers in 2018, compared with an industry average that year of 4.”

Reached for comment, Amazon said the criticism was coming from a “collection of self-interested critics” and stood by its record on safety and initiatives designed to improve it with an investment of more than $55 million. “We believe so strongly in the positive environment we offer for employees that we encourage anyone to come see for themselves by taking a tour at one of our fulfillment centers,” a spokesperson said in a statement.

UPDATED: This post was updated with input from Amazon sent to us after publication. 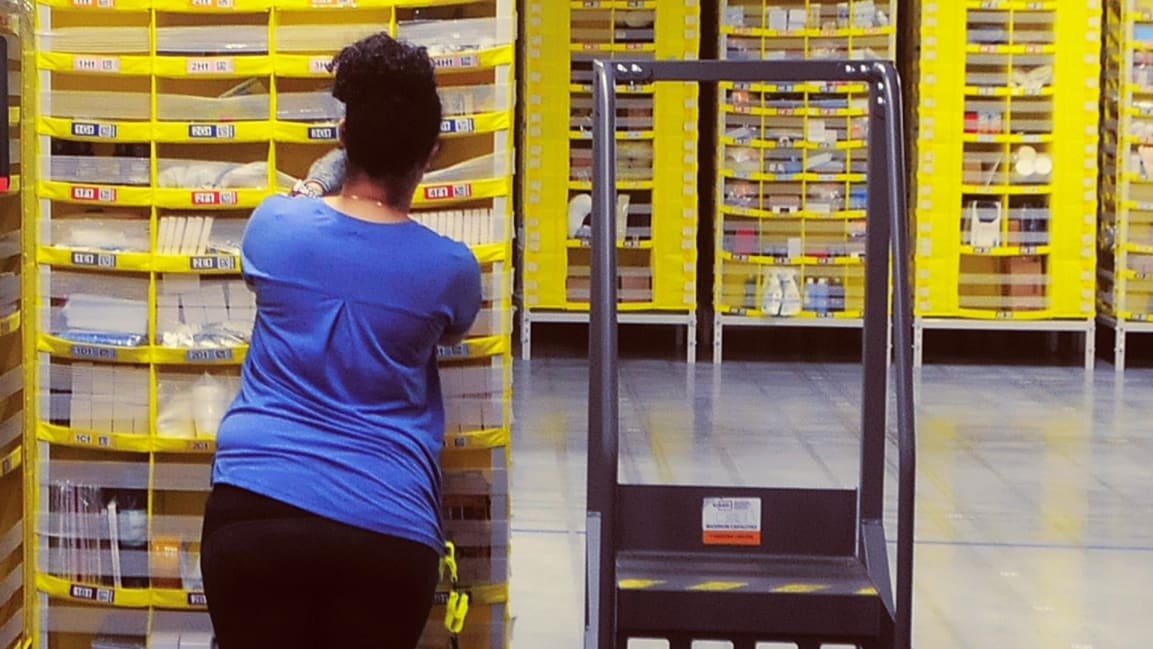