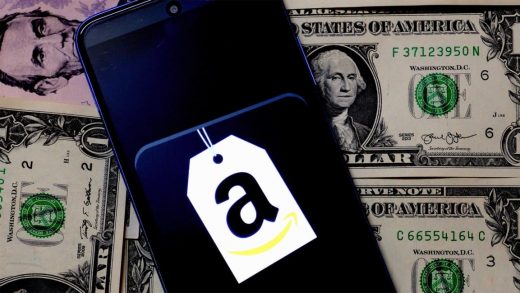 Amazon workers in a large fulfillment center on Staten Island have voted to unionize, marking the first labor union in the company’s history and a landmark victory for workers’ rights advocates. According to an initial tally by the National Labor Relations Board, cited by the New York Times, the historic vote was 2,654 in favor versus 2,131 against. The victory follows a two-year grassroots effort led by former Amazon employee Christian Smalls. It’s likely to galvanize workers across whole of the company, one of the largest private employers in the United States.

Amazon has long contended that its employees are better off without unions. Reached for comment, a spokesperson provided Fast Company with the following statement:

“We’re disappointed with the outcome of the election in Staten Island because we believe having a direct relationship with the company is best for our employees. We’re evaluating our options, including filing objections based on the inappropriate and undue influence by the NLRB that we and others (including the National Retail Federation and U.S. Chamber of Commerce) witnessed in this election.”

Vote tallying on Friday will continue in two elections that could end up historic for Amazon and its workers. Amazon employees in two warehouses–one in Staten Island, New York, and the other in Bessemer, Alabama–have held a vote to unionize. If either succeeds, it will result in the first union of Amazon workers in the company’s 28-year history.

Here’s the latest vote counts at both warehouses as of Thursday morning.

As for Alabama, it appears those hoping to unionize have lost the vote. However, all is not said and done there, either. As NPR reports, the National Labor Relations Board will hold a hearing in the next few days on 416 challenged ballots. There are enough challenged ballots where the current outcome of the vote could be overturned.

And (April 11, 2022)’s votes aren’t the last challenge from Amazon workers to unionize. On April 25, another Amazon warehouse in Staten Island, New York, will vote whether to unionize, too.

364 votes in ALU’s favor to wrap up today’s count. Counting will resume at 10am tomorrow. #UnionYes #ALUForTheWin 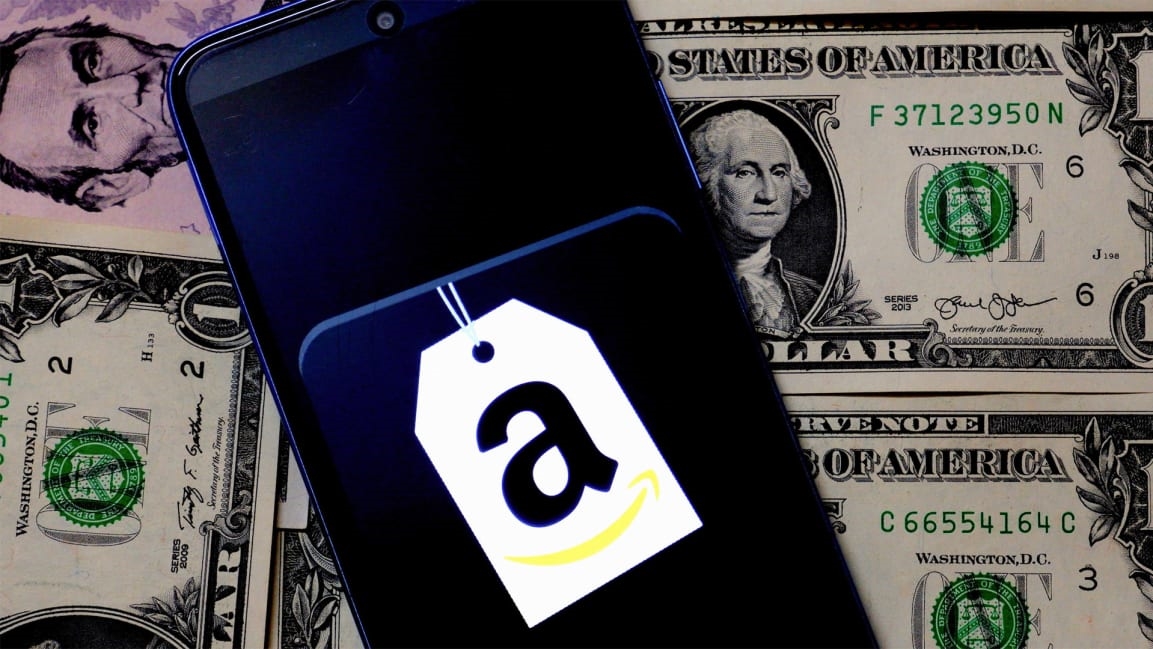