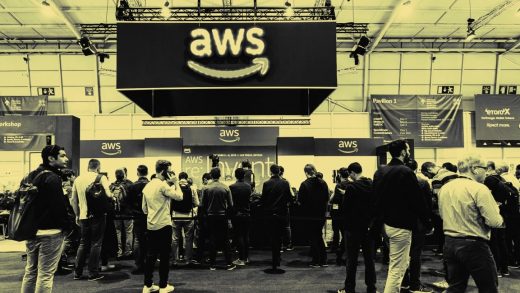 Amazon is shooting for the stars and landing in the cloud. The e-commerce giant’s cloud-computing arm, Amazon Web Services, is launching a space industry unit, called Aerospace and Satellite Solutions, which will aim to snag clients such as NASA and the U.S. military.

The new segment, which was first reported by The Wall Street Journal, will be helmed by retired Air Force major general Clint Crosier, who recently led the creation of the Space Force military branch, signaling what seems to be a targeted push by AWS to carve out territory in the defense industry at a time when government spending in the sector is booming. According to the Journal, Capitol Hill has been investing heavily in developing the next generation of superfast missiles, in response to advances in space weaponry by Chinese and Russian governments—part of an international trend that’s been dubbed the New Space Race.

The move comes also as AWS has struggled to secure contracts with federal agencies. Last year, it lost a bid for a $10 billion contract with the Pentagon to its main market competitor, Microsoft Azure, in a decision that Amazon has since challenged. And the Central Intelligence Agency, which has used Amazon’s cloud system for years, recently said it would explore other options for its systems as its contract with AWS nears expiration.

So it is in this context that AWS is venturing further into the lucrative world of in-space and satellite assets, for which cloud computing contracts are expected to swell to a market size of hundreds of billions of dollars, an AWS executive told the WSJ. While Amazon already served some space and satellite industry clients with AWS Ground Station, which lets customers manage data collected through satellites, the new foray will allow Amazon to bag bigger clients with a more robust set of offerings. 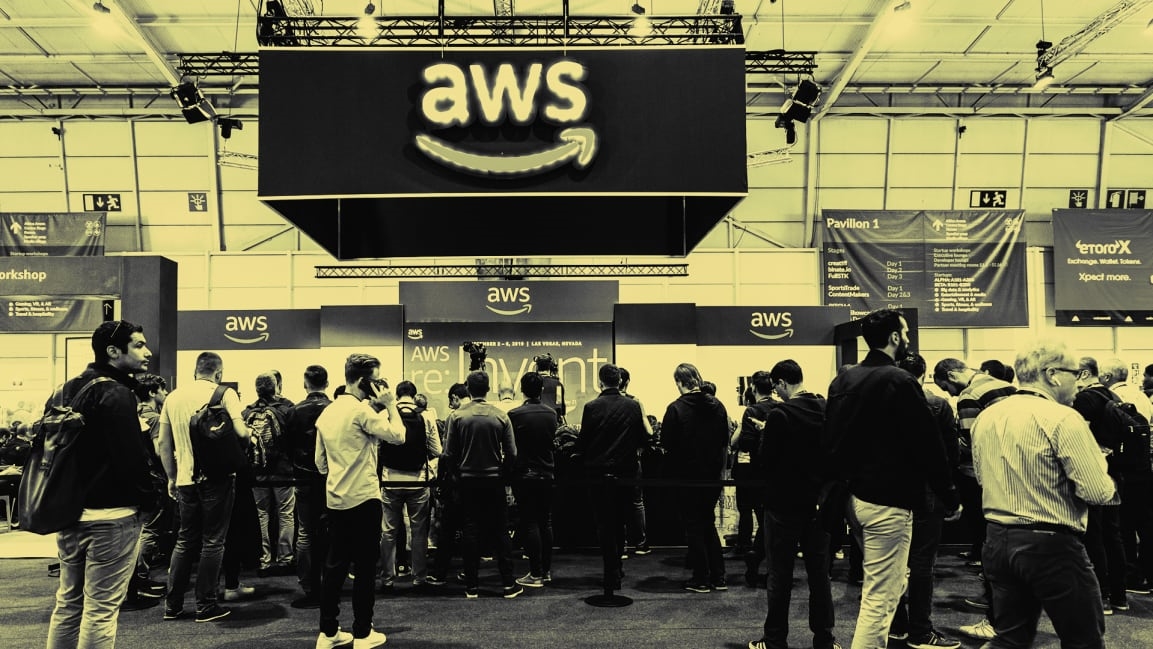