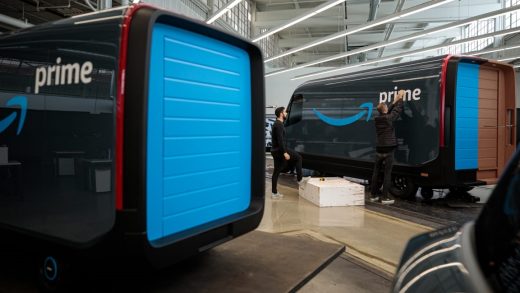 Nine months after Amazon announced that it planned to become carbon neutral by 2040, the company is now launching a $2 billion internal venture capital fund to invest in technology to help it reach that goal.

“Each prospective investment will be judged on its potential to accelerate the path to zero carbon and help protect the planet for future generations,” Amazon CEO Jeff Bezos said in a statement, explaining that the new fund, called the Climate Pledge Fund, will look for companies of all sizes working on solutions in multiple industries, including transportation and logistics, energy generation and storage, the circular economy, and agriculture.

The investments won’t be the company’s first to help with its goal of reducing emissions. Last year, Amazon led a $700 million financing round in Rivian, a startup that is making electric delivery trucks from scratch; Amazon says it plans to buy 100,000 of the vehicles, which would help it save millions of metric tons of CO2, and says that the first trucks will be on roads by 2021. (Bezos is also an investor in Breakthrough Energy Ventures, a $1 billion fund cochaired by Bill Gates that invests in technology designed to lower emissions.) The company is also investing in projects that can offset emissions through the $100 million Right Now Climate Fund, which supports projects like an effort to protect forests in Appalachia.

Some of the technology needed for the world to reach net-zero carbon emissions—meaning that humans emit no more CO2 than nature and carbon capture technology can take back out of the atmosphere—already exists, and just needs to scale up. Amazon hasn’t always been quick to adopt it; the company doesn’t yet run its facilities on renewable energy, while Google reached that goal in 2017. Amazon said last year that it aimed to reach 100% renewable electricity by 2030, though it now says that it will achieve the goal by 2025.

When the company first announced that it planned to reach net-zero by 2040, a decade ahead of the goal set in the Paris climate agreement, some Amazon employees argued that the company could accelerate its progress. During the Global Climate Strike last September, employees made the case that the company should get to zero emissions by 2030. “A commitment from Amazon has the power to move industries,” the group, Amazon Employees for Climate Justice, wrote in a blog post. “Investment by the company in electrified aviation or maritime shipping would be a game-changer.” The company hasn’t yet made its goal more ambitious. But it’s possible that the new fund may help it move faster. 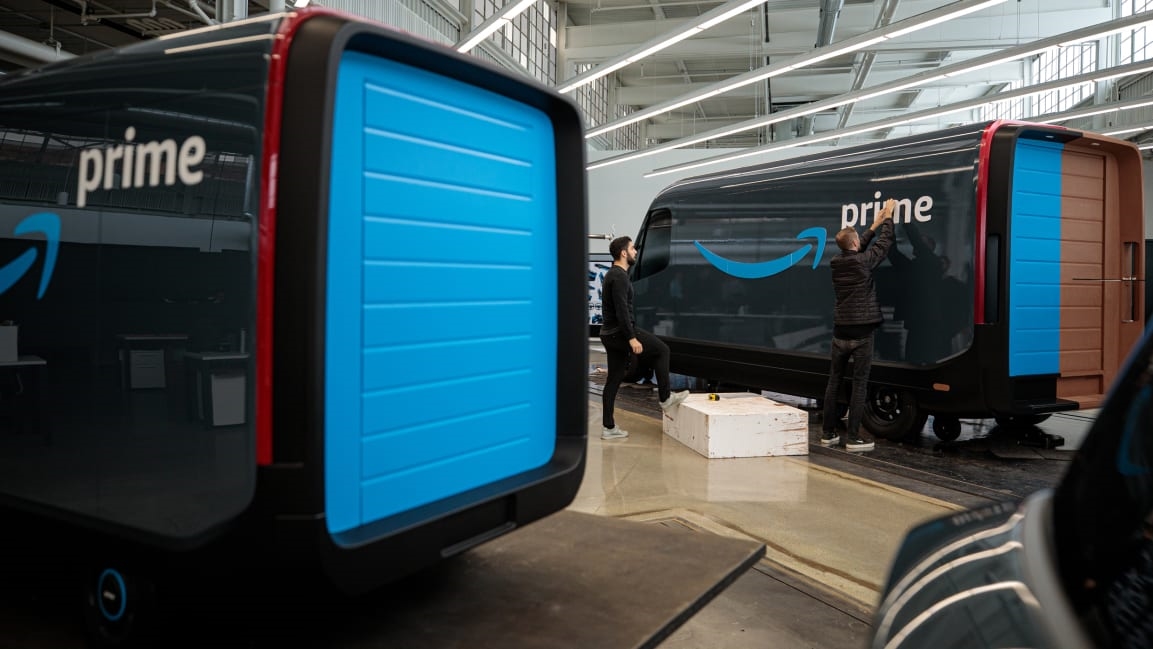