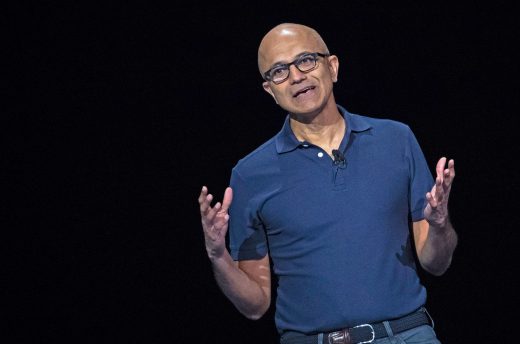 Microsoft will double its Black senior leadership by 2025 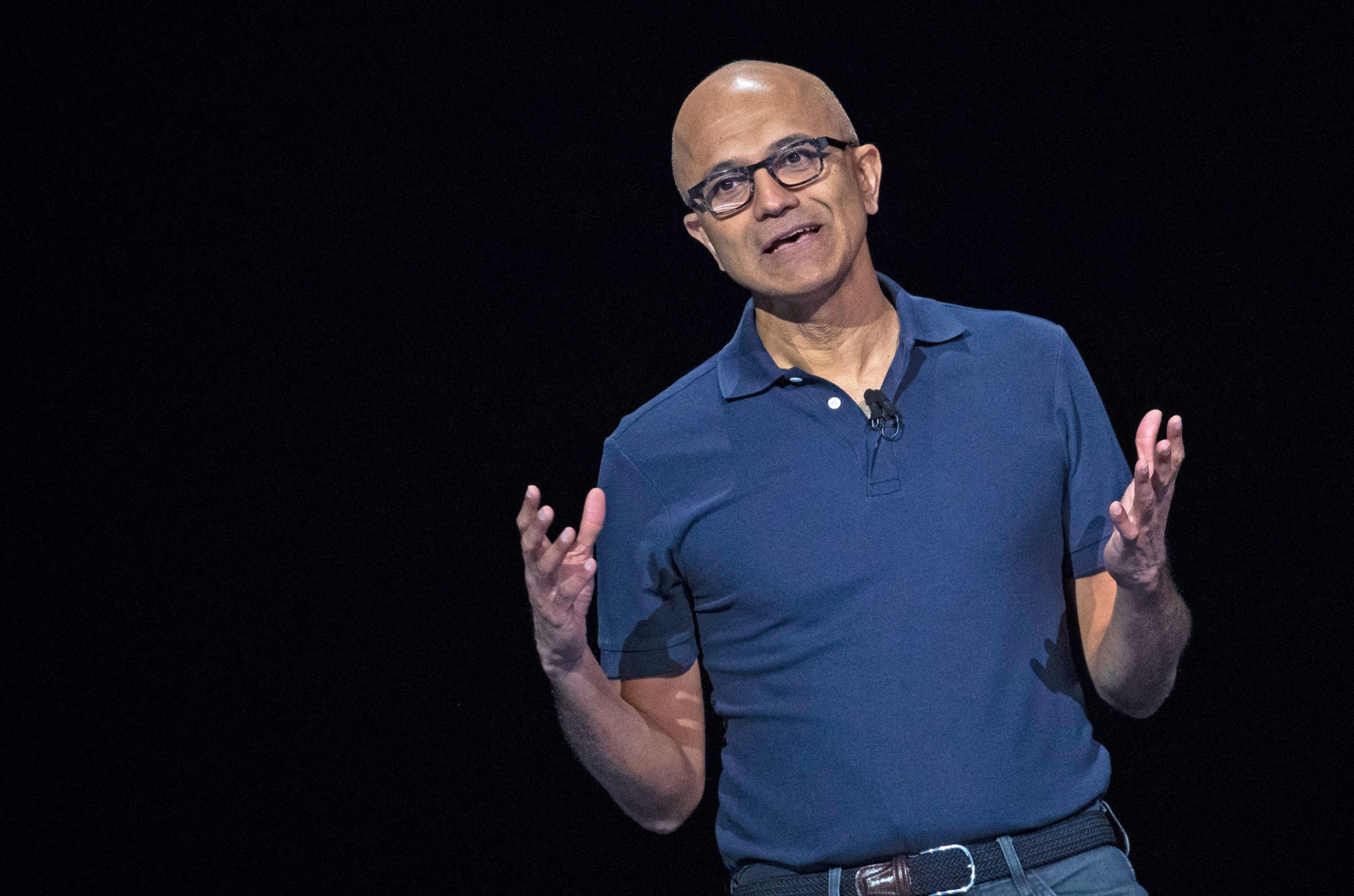 Following the likes of Google and some of its other peers in the space, Microsoft unveiled a racial equality initiative on Tuesday. In a letter signed by CEO Satya Nadella, the company said it’s “committed” to addressing racial injustice and inequity. To that end, Microsoft detailed several changes it’s making to support Black individuals both inside and outside of the company.

Most notably, the company plans to double the number of “Black and African American managers, senior individual contributors and senior leaders” it employs in the US by 2025. Additionally, the company will spend an additional $150 million on its diversity and inclusion efforts.

The company also wants to help make its non-Black employees better allies. Starting in the company’s fiscal 2021 year, Microsoft will mandate mandatory training on allyship and privilege for all employees. Part of the course material will touch on understanding the experience of Black communities.

Outside of its own walls, the company plans to double the number of Black-owned businesses it works with over the next three years. It will spend $500 million with both existing and new suppliers. The company says it spent more than $2.9 billion in its 2019 fiscal year working with women-owned suppliers, along with businesses run by people identifying as minorities, disabled, veterans and LGBT.

Some of the other investments Nadella announced today include a $50 million fund dedicated to supporting Black-owned small businesses and the creation of a $100 million program that will assist minority-owned depository institutions. The company will also make a five-year, $50 million investment in its existing justice reform initiative.

Microsoft’s efforts could go a long way towards making it more inclusive to the Black community. However, like most tech giants, the company still has a long way to go. In its 2019 Diversity and Inclusion Report, Microsoft said 4.5 percent of all of its employees and 2.7 percent of its executives are Black. In the same report, the company said white individuals make up 53.2 percent of its workforce. The overwhelming majority of Microsoft’s employees — 72.3 percent — are also men. But at least for now, Microsoft appears committed to changing things.

“This is not a one-time event,” wrote Nadella. “It will require real work and focus. We will listen and learn. We will take feedback and we will adjust. But it starts with each of us making a commitment to do the work, to help drive change, and to act with intention.”