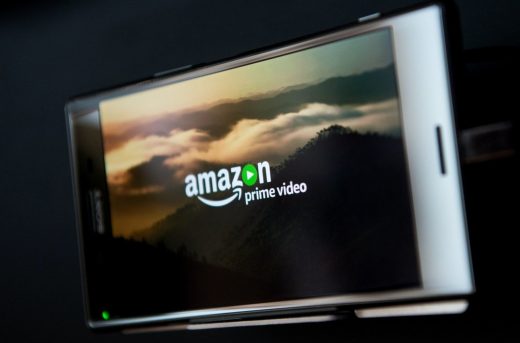 Amazon will pull its movies from theaters to Prime faster 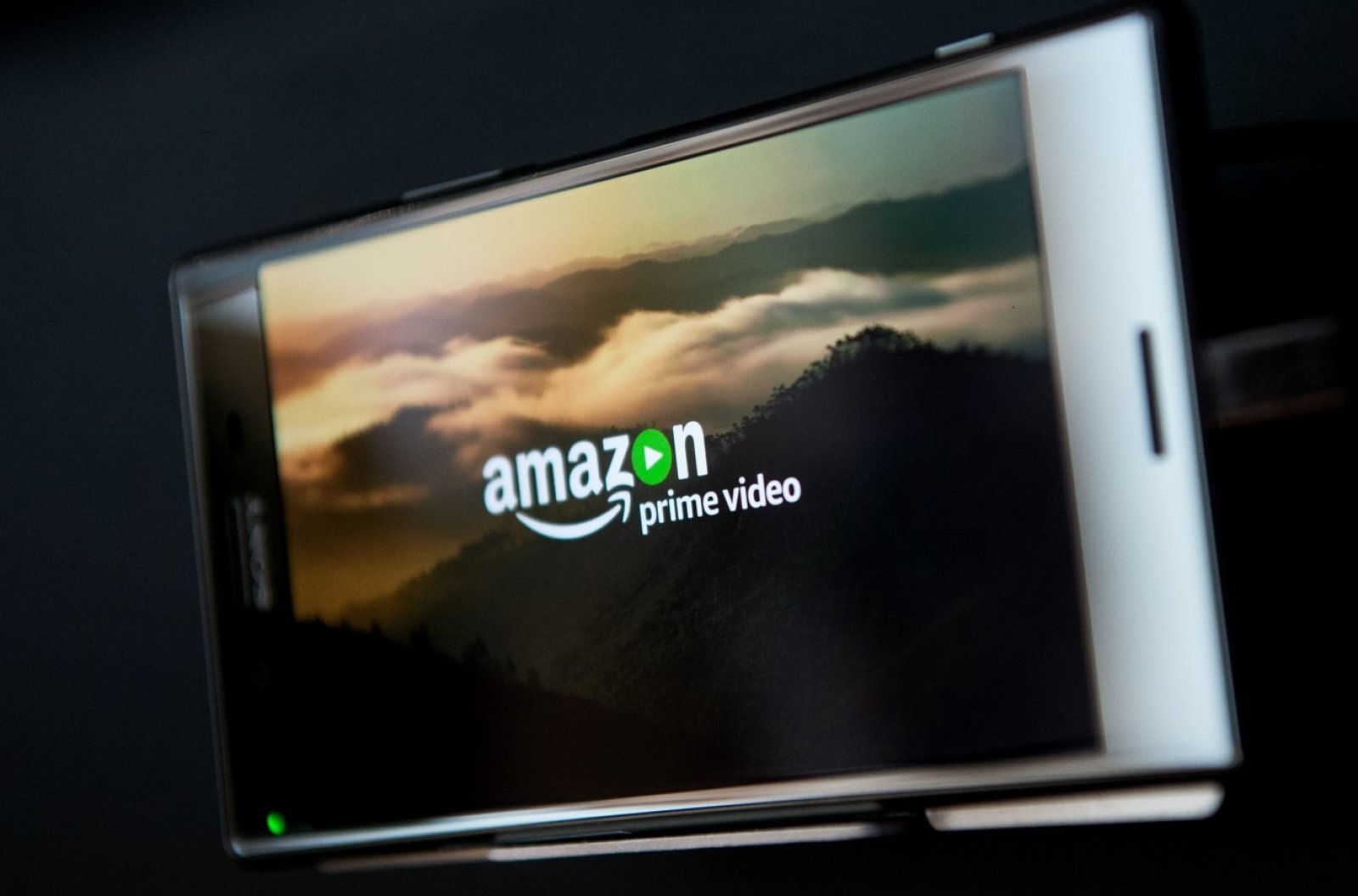 Ever since Amazon began developing its own movies it’s had to strike a balance between theatrical success and streaming popularity. Films such as Late Night have been relative flops in cinemas but widely-viewed on Prime, while others —Manchester by the Sea, for example — have performed well across the board. Now, Amazon says it’s going to shorten the window between movies hitting the big screen and arriving on Prime, in a bid to mitigate some of the uncertainty associated with theatrical releases, and to get them in front of viewers at home, where the big numbers are.

In an interview with Hollywood Reporter, Amazon Studios head Jennifer Salke said the company is working on getting movies to its Prime subscribers “as soon as possible.” Part of that means fulfilling contractual obligations around theatrical release, but it’s prepared to take a hit on that if it means a later pay-off on Prime. She cites Late Night as an example, noting that while it’s been used as a cross to hang Amazon — because no-one saw it in theatres — it’s still been watched by “tens of millions” of people on the streaming service.

The upshot is that people are essentially a lot less picky about what they choose to watch on their devices, compared to what they’re prepared to see at theaters. Netflix’s deal with Adam Sandler is a good example of this: Murder Mystery racked up more than 30 million views during the first three days of its release — figures that would be difficult to replicate in cinemas. As Salke says, if a theatrical release is necessary in order to get to that stage, so be it. However, as illustrated by the theatrical success of Amazon’s The Big Sick, there are no hard and fast rules here, with Salke saying Amazon is still feeling things out: “It’s a case-by-case situation for us right now.”