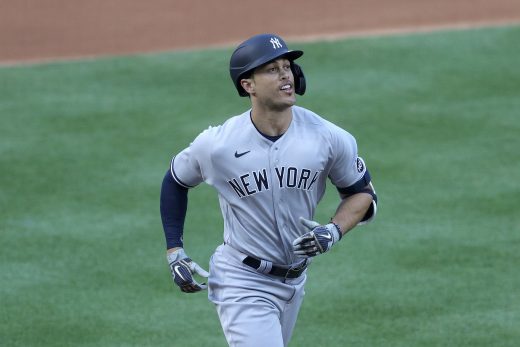 Amazon won’t stream any Yankees games during the 2020 season 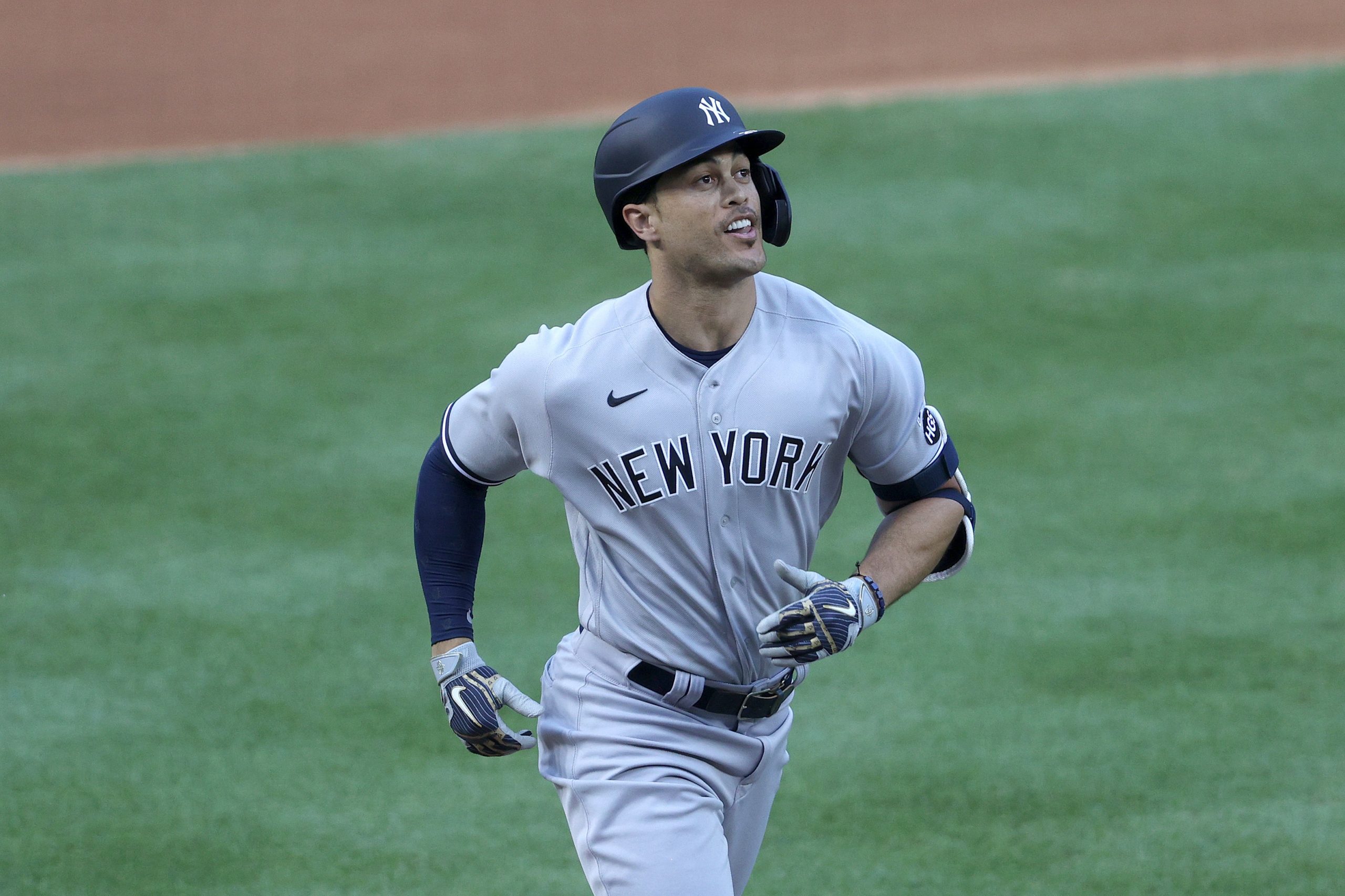 You’re out of luck if you were hoping to use Amazon to stream Yankees games during the shortened 2020 MLB season. Bloomberg has verified that Amazon won’t be streaming any Yankees games this season through a combination of COVID-19 and broadcast rights. With the number of games down from 162 to just 60 due to the pandemic, the New York-focused YES Network decided to retain TV rights that would have gone to broadcasters Amazon counted on for simulcasts. As the MLB recently barring teams from streaming games on regional sports networks, Amazon was shut out.

Amazon responded by saying it would “evaluate [its] plans” at the end of the season.

You could see moves like this coming when many sports leagues have had to shrink or even cancel seasons during the pandemic. However, it’s still something of a blow to Amazon. The internet giant has been counting on live sports as a way to reel in would-be customers. While the company has streamed Premier League matches this year, it might have to put many of its sports plans on hold until it’s safe enough for full seasons (let alone crowds) to resume.