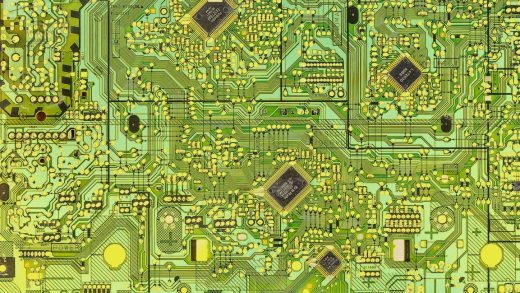 Dish Network customers are no strangers to sudden blackouts, but for many who had been eagerly awaiting the return of Major League Baseball games, this one has to hurt.

In a statement, Andy LeCuyer, Dish’s senior VP of programming, said the company offered options for contract extensions but that “Scripps chose to black out its own viewers.” Meanwhile, Brian Lawlor, president of local media for Scripps, accused Dish of “refusing to negotiate.”

As is always the case with any carriage dispute, viewers are the ones who are caught in the middle. Many angry customers have been letting the companies have it on Twitter, saying they’ll be left with no way to watch local MLB games or popular network shows like The Bachelor on ABC.

Fortunately, there are still ways to access these channels without Dish, either over the air or with an alternative streaming service. I’ve rounded up a few options below. Good luck!

OTA antenna: Most of the blacked-out Scripps stations are broadcast affiliates, meaning they’re available for free over the air. If you have an antenna, try it.
Locast: This is a free nonprofit service that lets you stream broadcast networks. It’s only available in 21 markets, but if you live in one, this might be an option for you. Find it here.
YouTube TV: This subscription service from YouTube will give you access to most major broadcast networks. Be sure to plug in your zip code first and make sure the local station you want is available before you sign up. Find it here.
Hulu with Live TV: Lots of local stations here, too. Be sure to check your zip code first. Find it here.
FuboTV: This is another popular service with local channels. (Note: It doesn’t include ABC.) You can do a channel search before signing up, and you may be able to get a free trial. Find it here. 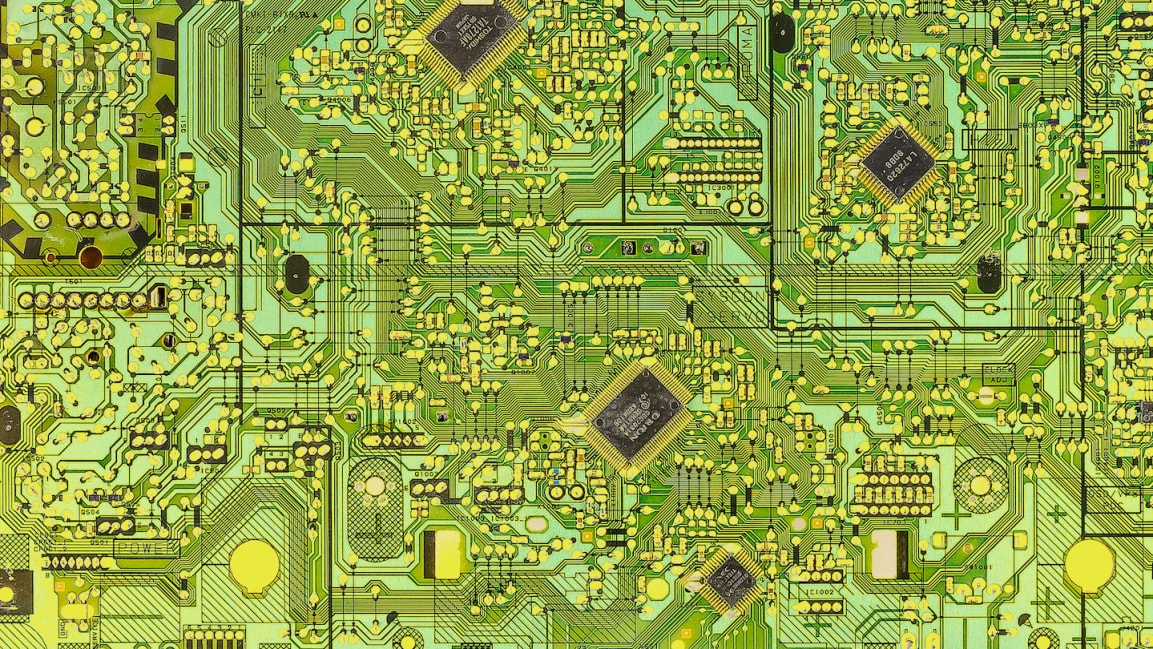