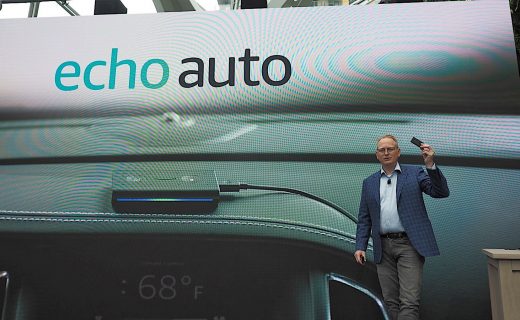 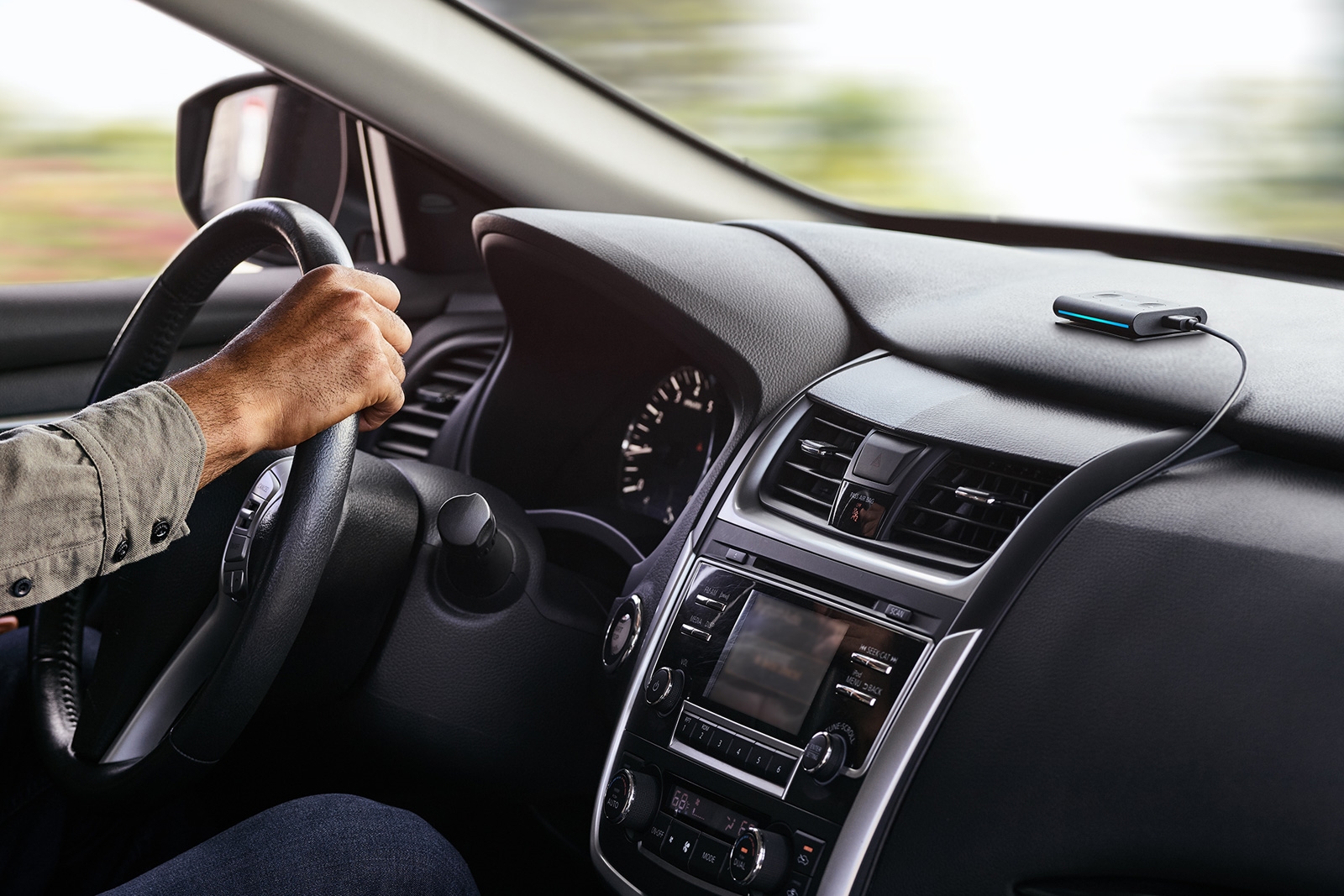 A growing number of cars have Alexa built-in, but what if yours doesn’t? Amazon has its own solution: Echo Auto. The new peripheral uses your phone’s cellular connection (through a Bluetooth link) to provide Alexa voice commands in vehicles where they normally wouldn’t be an option. The device is ready as soon as you start your vehicle, and it now uses location-based routines to trigger events based on where you are. The lights can come on at home when you’re about to pull into the driveway, as an example.

Follow all the latest news from Amazon’s Alexa event here! 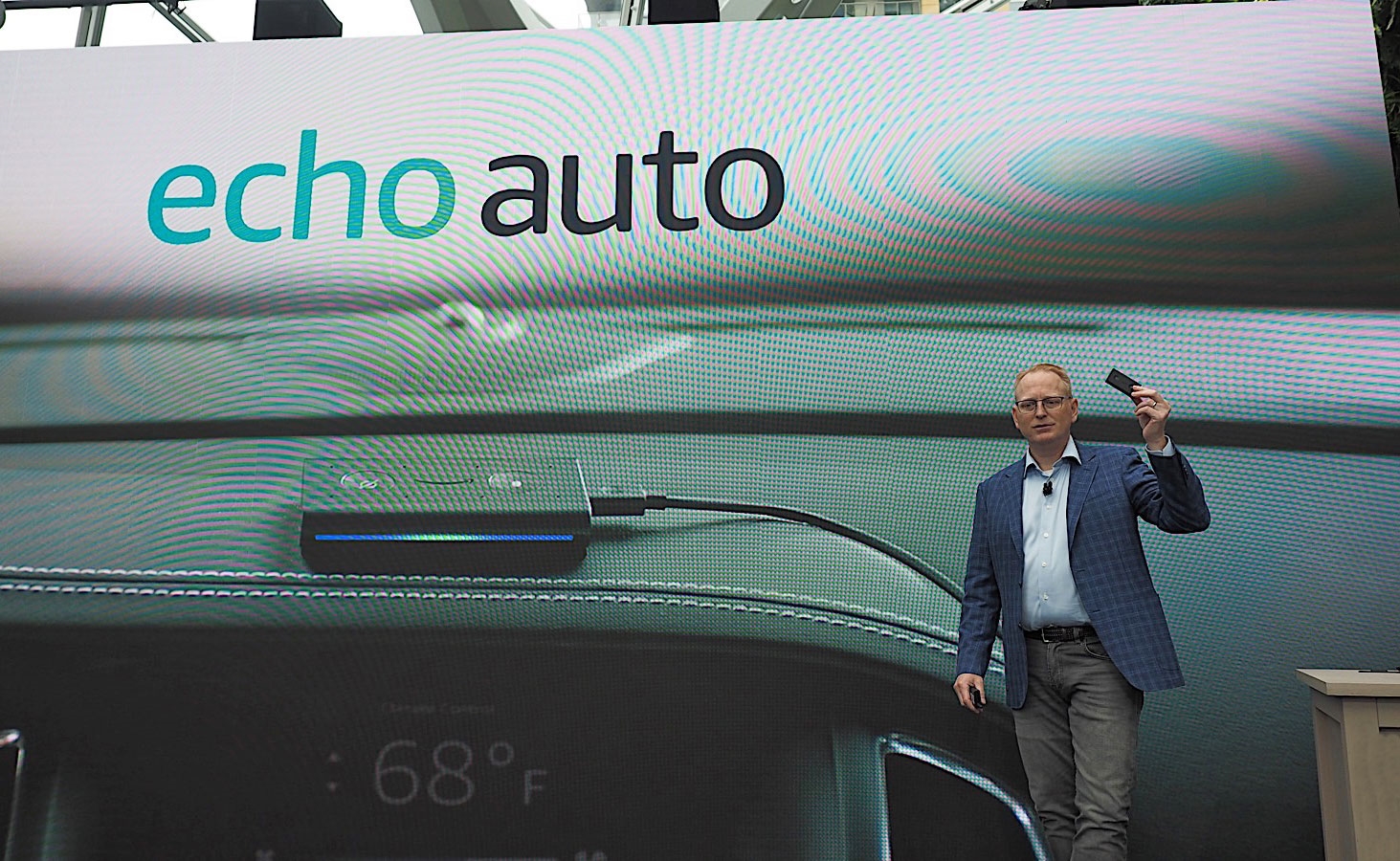 Echo Auto isn’t technically finished yet. It’ll normally sell for $50, but you can request an invitation to try the pre-release hardware for $25 later in 2018. This isn’t quite so essential when some cars have had voice control for years (such as Ford’s Sync-equipped models), but it could be a viable way to keep an older, less connected car feeling reasonably current. Just remember that this isn’t the only option — Anker’s Roav Viva, Garmin’s Speak series and other devices have offered Alexa for a while, albeit in a less official capacity.