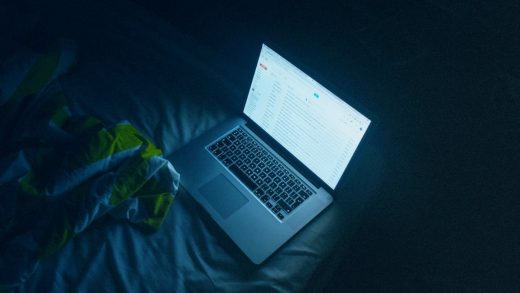 Developers can also share data with third parties as long as they are “transparent with the users about how they are using the data,” and the company reviews apps to make sure privacy policies are “easily accessible to users,” wrote Susan Molinari, the company’s vice president for public policy and government affairs for the Americas, in a letter to senators amid congressional concerns about online privacy.

Gmail-integrated apps provide a variety of benefits to users, from assisting them in getting refunds after a product’s price drops online to helping them craft basic email replies. Those tasks naturally require some automated processing of people’s emails, but the Wall Street Journal previously reported that many email service companies have humans read emails to train and debug their algorithms. Some app makers share data with third-party companies for largely unrelated marketing data collection purposes, at times without clear consent from users, according to the previous report.

While email has always relied on third-party applications—software not made by email account providers was essentially the only way to send and receive messages until the rise of web platforms like Gmail, Yahoo Mail, and Microsoft’s Hotmail—lawmakers and privacy advocates have taken a closer look lately at complex online data-sharing arrangements. Facebook, in particular, has come under criticism for allowing apps like those built by Cambridge Analytica before the 2016 election to access wide swaths of data about users and their friends. 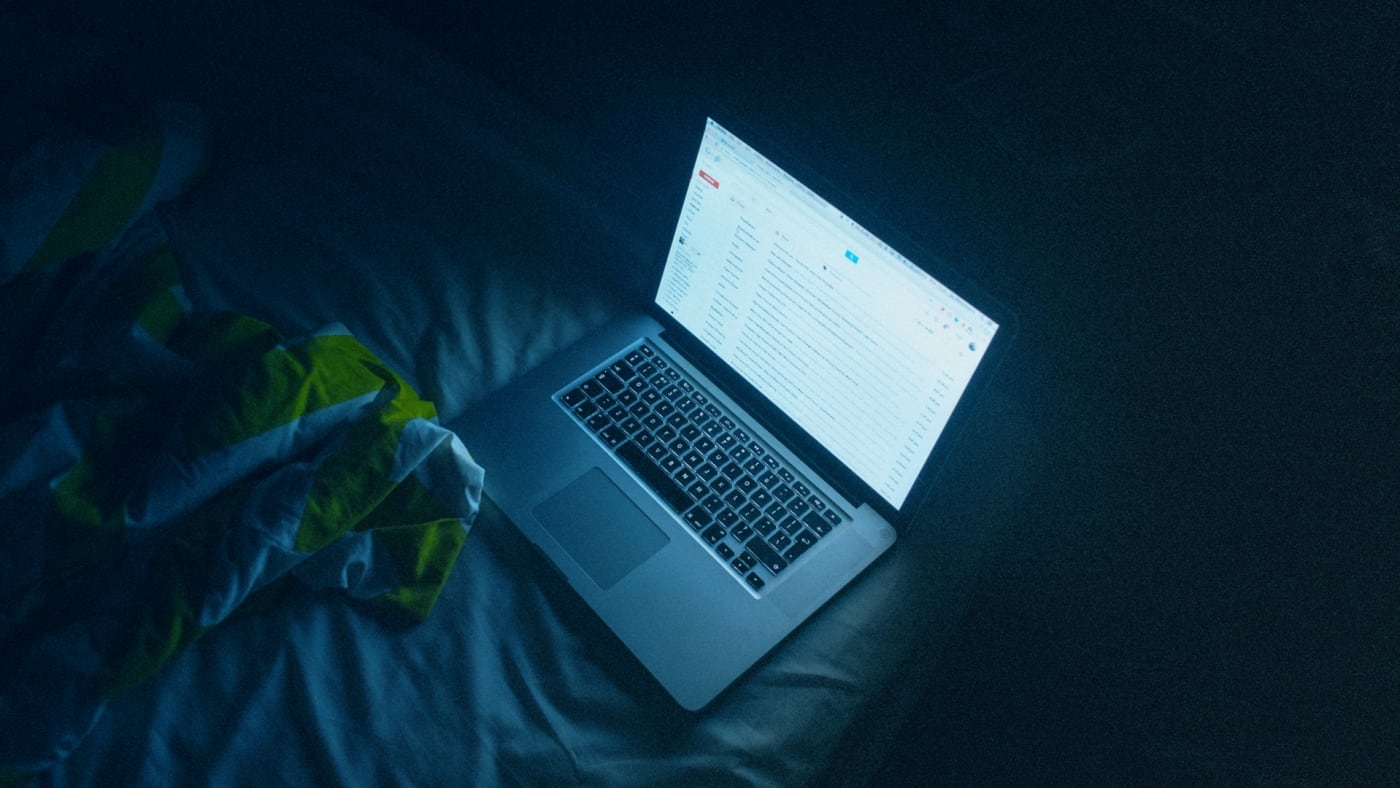