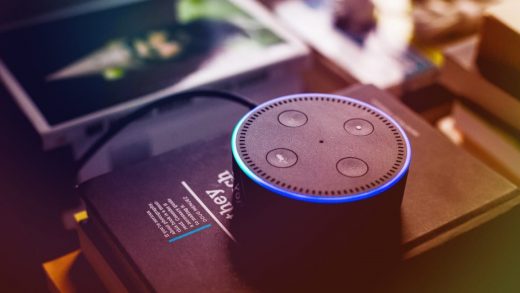 Amazon has announced that all Echo devices in the U.S. will be getting a new app called Alexa Guard. The app is a home-security app of sorts but doesn’t require any third-party smart home security hardware.

Alexa Guard works by leveraging the Echo’s always-listening microphone. Users can activate Alexa Guard with the phrase “Alexa, I’m leaving.” That tells the Guard app to begin listening for ambient background sounds in your house, including sounds of breaking glass and smoke and carbon monoxide detector alarms.

If Alexa Guard picks up a suspicious noise, it will send the Echo user a notification along with a recording of said noise. What’s interesting is how much work Amazon put into Alexa Guard and its ability to detect different background noises that suggest something may be amiss at your house. For example, Amazon says it worked with hundreds of contractors to break glass windows with different types of tools so Alexa Guard could better detect if someone is breaking one of your windows to gain access to your house.

Alexa Guard is free for all Echo users and is rolling out to U.S. users today. 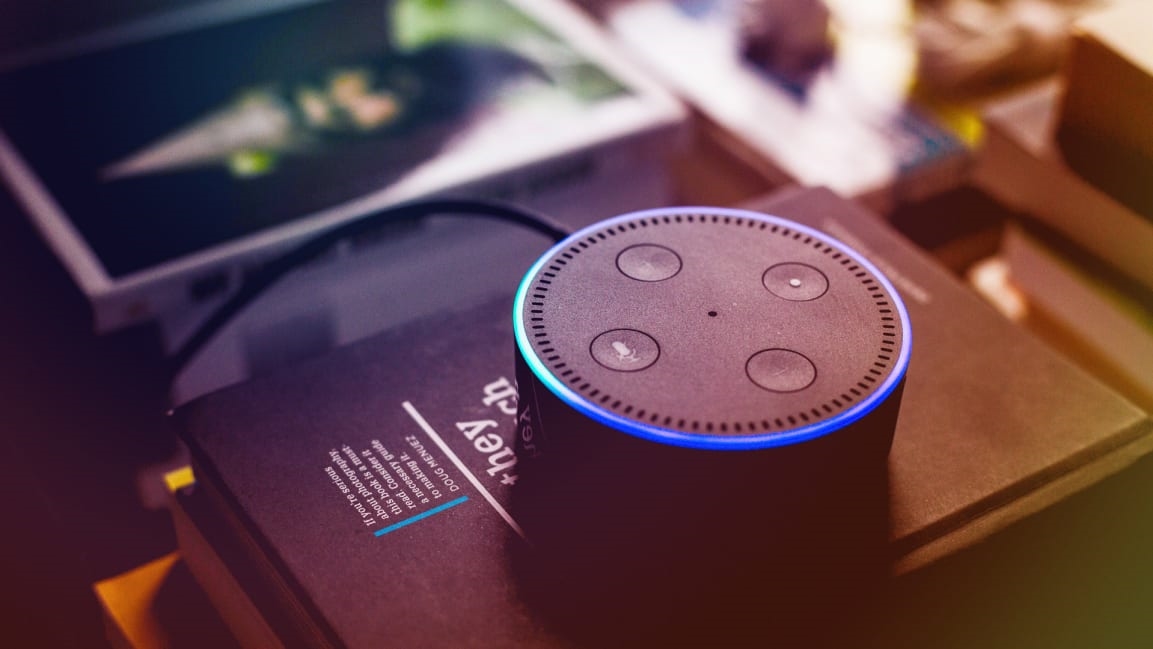