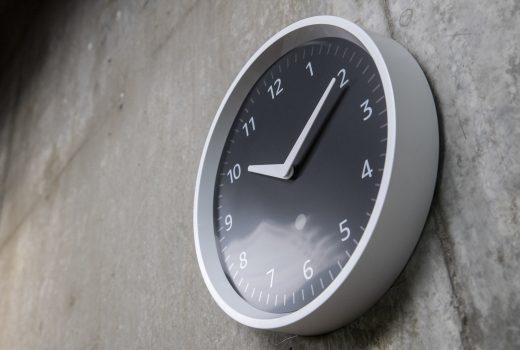 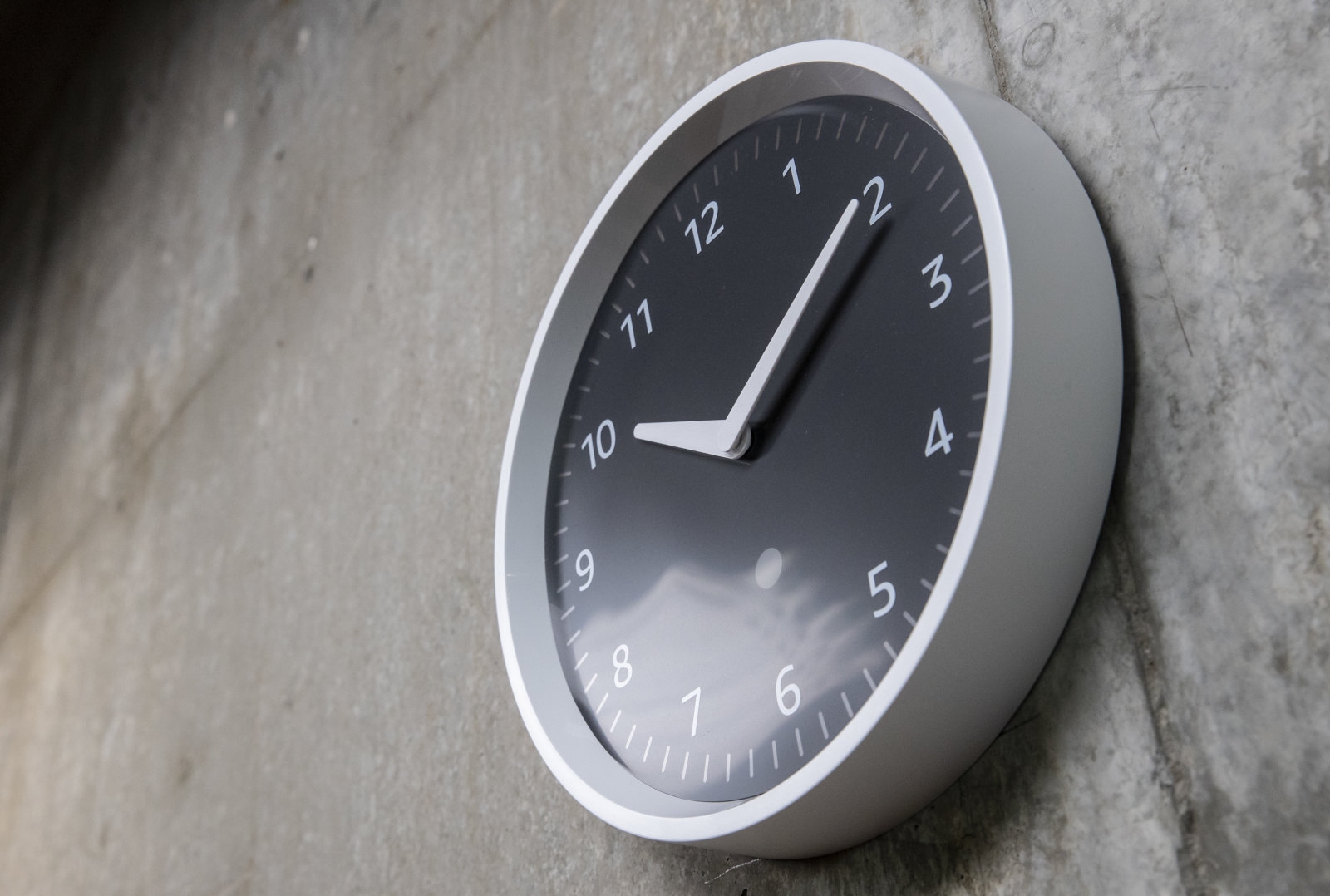 A few weeks after being pulled because of connectivity issues, Amazon’s Echo Wall Clock is once again available. The clock can once again be purchased for $29.99 from Amazon. A spokesperson for Amazon confirmed the availability of the clock to Engadget. The company also said that a software update will be made available for customers who have already purchased the clock. That update will be received automatically when the clock is connected to an Echo device.

The Echo Wall Clock was first announced by Amazon in September and started shipping just before the holidays in December. Just over a month after the clock was first made available to buy, Amazon decided to pull it because of problems with Bluetooth connectivity. That feature is essential to the device’s function, as it needs to connect to another Echo device in order to operate with voice controls. With the fix, users will once again be able to set alarms and timers via Alexa that will be displayed on the 60 LED lights around the edge of the clock’s face.