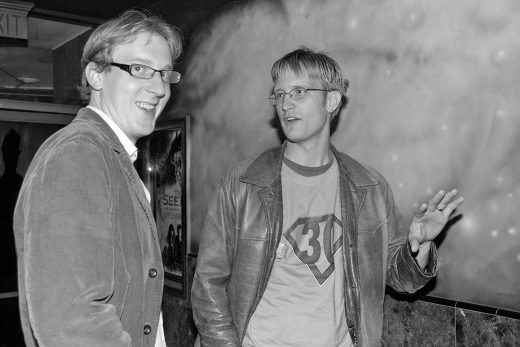 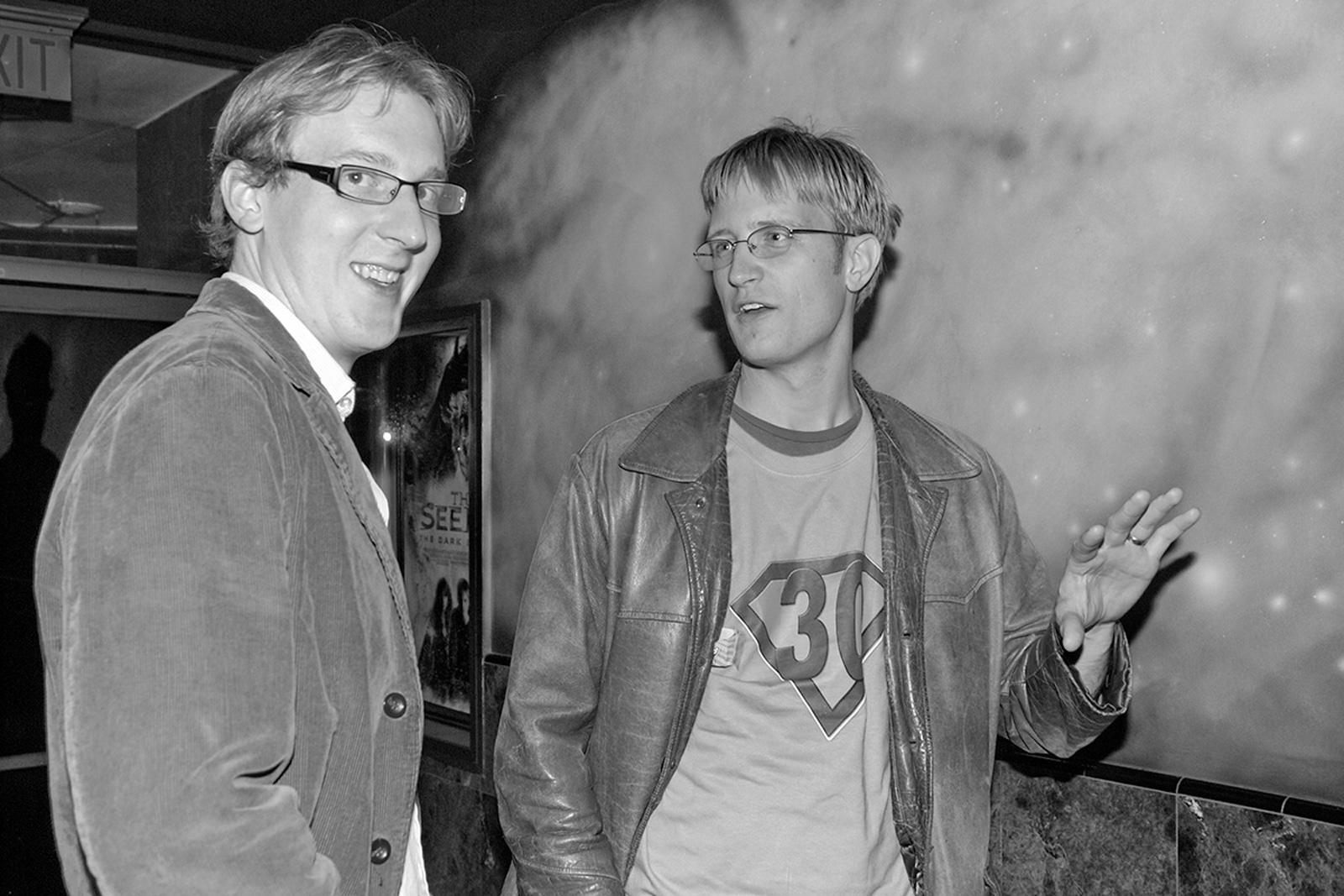 Amazon is finally attaching some creative talent to its still-mysterious Lord of the Rings series, but it’s not who you might expect. The internet giant’s Jennifer Salke has revealed that writing duo JD Payne and Patrick McKay will develop the Tolkien-based Prime Video show. While their full roles aren’t clear just yet, their backgrounds are. They’re best known for their sci-fi work, helping to write Star Trek Beyond (though not credited) and the in-progress fourth ‘reboot’ movie. They’re not legendary in Hollywood writing circles, including in the fantasy genre — that’s not necessarily a problem, but they’re untested in this realm.

It’s not certain if the movies’ Peter Jackson will be involved. Although Amazon has talked to Jackson, the company hasn’t indicated how likely he is to lend a hand to the project.

Payne and McKay will have plenty of time to work on the show, at least. Salke told those at the Television Critics Association that she expected production on the series to start within two years and would ideally be ready by 2021. That’s four years after Amazon bought the rights to LOTR, and it assumes no significant delays. The timing illustrates just how important this production is to Amazon, however. It’s willing to make a very expensive, long-term bet that the show will become a worldwide blockbuster and provide an edge over rivals like Netflix.