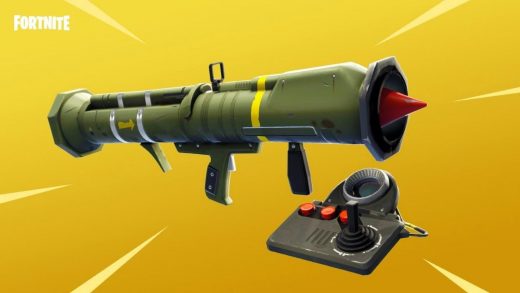 ‘Fortnite’ will bring back guided missiles in a softer, gentler form 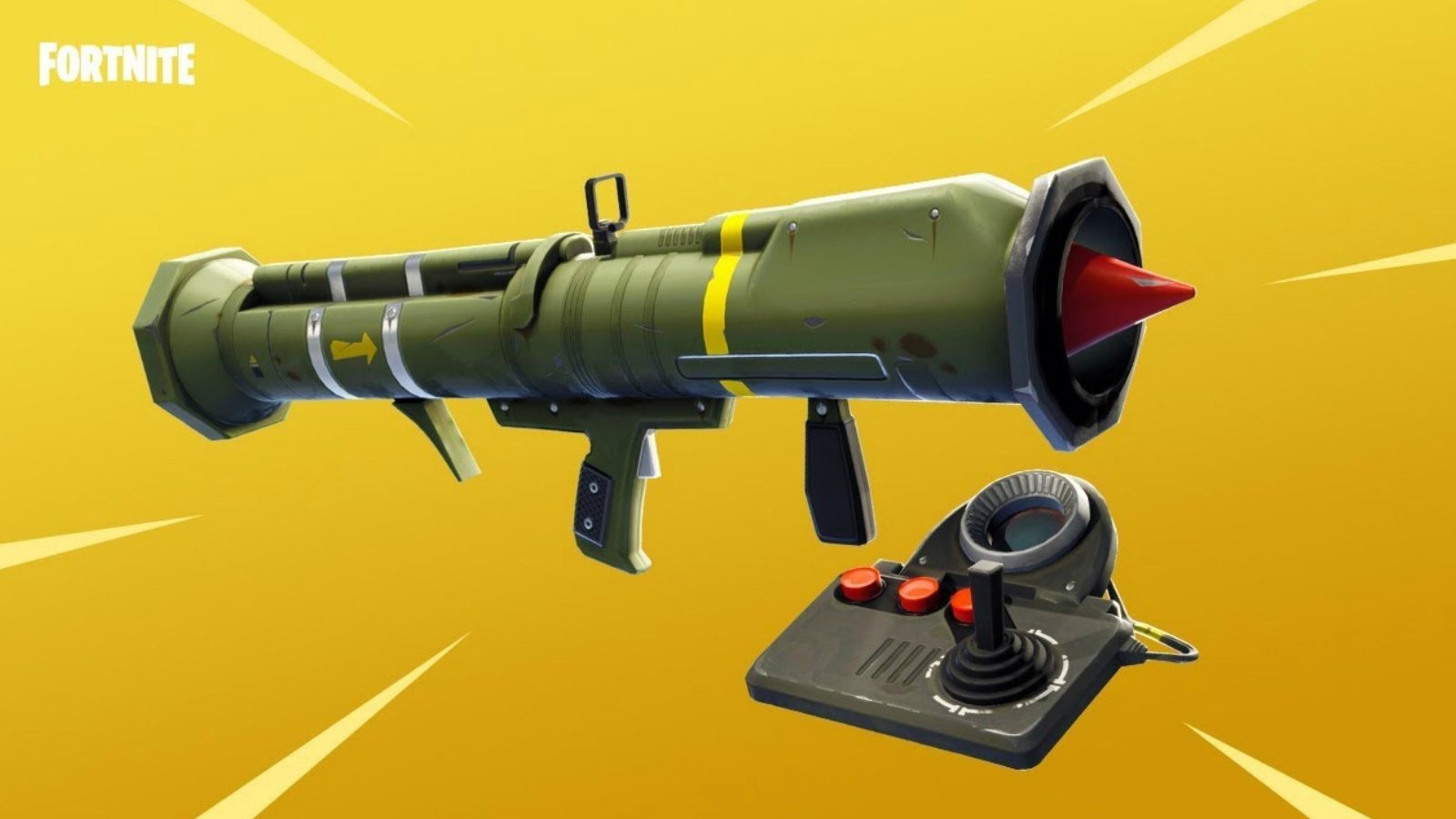 Fortnite‘s guided missile certainly had its moments, but Epic dropped it with an April patch for a reason — it was so powerful (and ammo so plentiful) that you could make life a living hell for anyone who wasn’t an immediate threat. Flash forward a few months and Epic is ready to bring the weapon back… albeit not as you knew it. Epic has revealed in a developer update,that the guided missile will come back to battle royale mode, but that it’s now meant as more of a “scouting tool” than a game-deciding weapon.

Simply put, Epic has nerfed the missile in most respects. It’s slower (both in speed and turning), deals out less damage and offers a smaller ammo cap. If you were to use this for an attack, you’d most likely fire off a round or two to soften your target or take out a flimsy defensive structure. Before, you could fire a seemingly endless stream and make it difficult for anyone to offer a response.

The company didn’t say specifically when the guided missile would come back. Between this and the toned-down Compact SMG, though, it’s evident that Epic wants to eliminate some of the rough edges in Fortnite. As fun as it may be to wield overpowered weapons, they can easily sour the experience for virtually everyone else.