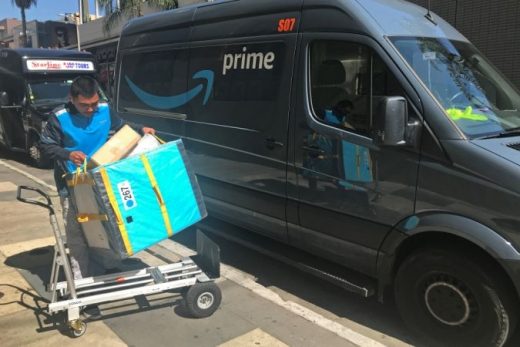 Amazon’s ‘Mentor’ tracking software has been screwing drivers for years

Amazon’s ‘Mentor’ tracking software has been screwing drivers for years

As it turns out, Amazon’s push to add AI-powered cameras to its fleet of delivery vehicles was just the latest in a long line of efforts to monitor employees on the road. Consider this: according to a new deep dive from CNBC, Amazon has for years used an app called Mentor to monitor how its contracted delivery drivers behave behind the wheel. As you might expect, though, this service — which Amazon says is a means of ensuring the safety and efficiency of those drivers — isn’t without its faults.

Amazon delivery drivers (who more often than not work for a third-party delivery fleet, rather than Amazon itself) are meant to log into the app at the beginning of their shifts, at which point Mentor attempts to keep a running tally of issues like aggressive acceleration, harsh braking, improper seatbelt use, excessive idling and more. At the end of a seven-day stretch, those factors are baked into what Mentor developer eDriving refers to as a FICO score, which reads quite a bit like a traditional credit score: flawless performance merits a full 800, while anything below 499 may be grounds for disciplinary action like loss of perks and temporary suspensions.

Individual drivers aren’t the only ones who have to worry about maintaining FICO scores, either. CNBC’s report confirms that Amazon uses those scores in aggregate to rank its delivery service partners and bar low performers access to benefits like “optimal routes.”

Problem is, drivers have found Mentor at times to be too overbearing to do its job well. As CNBC notes, somes drivers who received incoming calls — even ones that went unanswered — were dinged because Mentor believe they were using their phones while driving. Others have taken to carefully stowing their devices running Mentor in gloveboxes, so the app doesn’t perceive typical on-the-road jostles as attempts to use those devices while driving.

What’s more, not all of Amazon’s nearly 1,300 delivery service partners provide their drivers with devices specifically meant to run Mentor. As a result, those people have had to install the app on their personal phones and tablets, and potentially deal with around-the-clock GPS tracking by employers because eDriving’s guide mandates always-on access to a device’s location. (Thankfully, this is one issue that may not be as problematic as before — iOS 14 and Android 11 make it more difficult for users to opt-in to constant background location tracking.)

The idea of people being monitored nearly every moment they’re on the job may seem chilling to some, but it’s par for the course where Amazon is concerned. Workers in the company’s fulfillment centers have long had to deal with intense corporate scrutiny, be it through apps that push them to pick products within stringent time limits, dedicated analysts keeping an eye out for potential union activism, and more recently, cameras designed to ensure employees follow social distancing guidelines.

It’s not hard to understand why Amazon is so obsessed with tracking its workers — the company’s endless drive for efficiency is what helped it become so uniquely pervasive in worldwide retail. By building systems that bring people exactly what they want in just a few days, the company has helped define a culture of convenience that can be torturous to step away from. That drive for efficiency, however, also requires a certain level of dehumanization of Amazon’s line-level employees and partners that continues to set chilling precedents for the industry — and society at large. 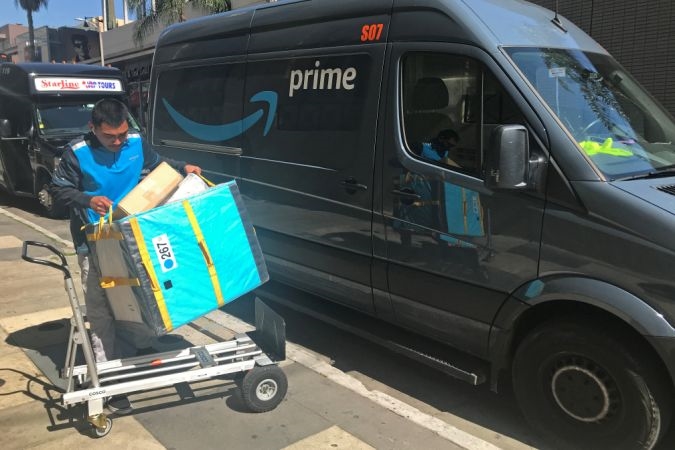