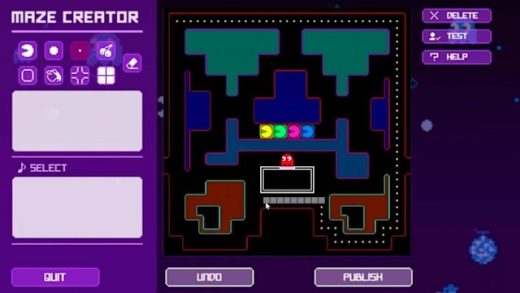 Amazon’s multiplayer Pac-Man game is made for Twitch streaming 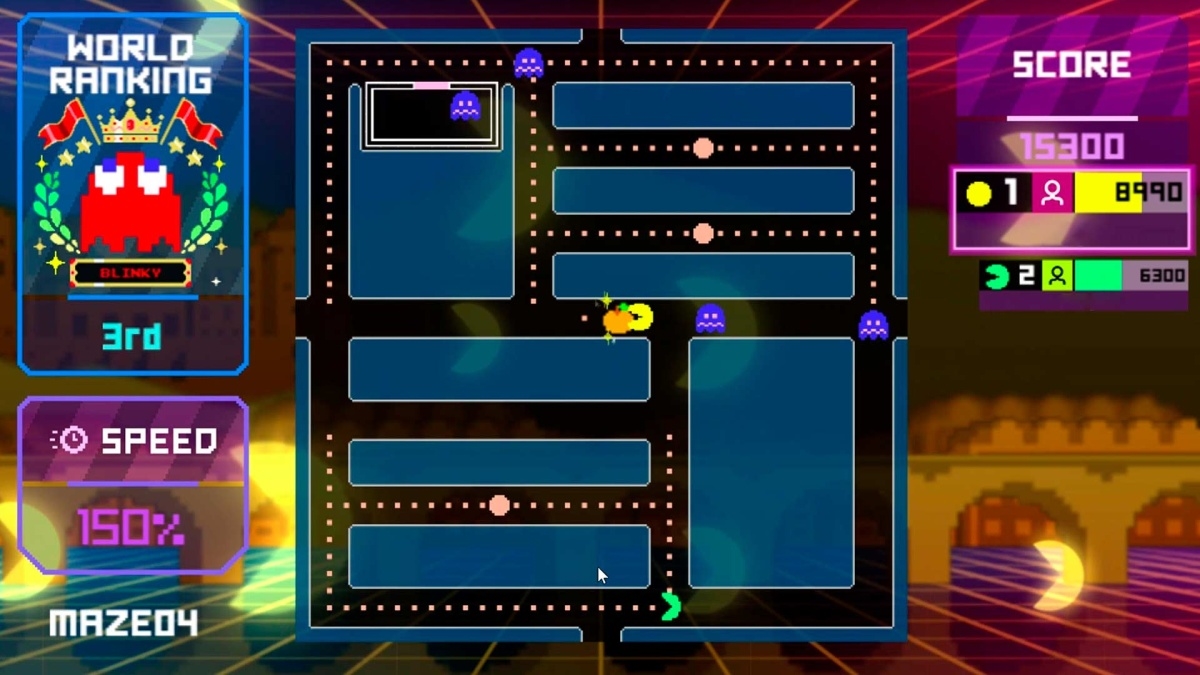 Amazon Games showed it’s a serious competitor with the new shooter Crucible and has an MMO on the way, but its next game is the one that makes the most sense for Twitch streaming. That’s because Pac-Man Live Studio is not just a variant of the arcade classic, it’s apparently going to be playable directly in its own Twitch channel — perfect for sharing and interaction between streamers and viewers, or just friends teaming up from different locations.

Tonight’s announcement describes three modes, with an Endless mode that allows you and friends to team up and try to progress through as many levels as you can — as long as one person survives, everyone keeps going. A custom Maze Creator will encourage players to make maps and vote up the most popular ones, and Classic mode lets you take on everyone in the world in a battle to stay atop the leaderboard.

There’s no release date mentioned, but there are a few screenshots of the game that will arrive this June to celebrate Pac-Man’s 40th anniversary.

Get ready to chomp pellets, challenge friends and create your own mazes in PAC-MAN LIVE STUDIO directly in our Twitch channel for free! Coming this June in honor of PAC-MAN’s 40th Anniversary! Visit https://t.co/BkKrIrC3rx for more information, and follow us for the latest news! pic.twitter.com/Gb4sgWpRuZ 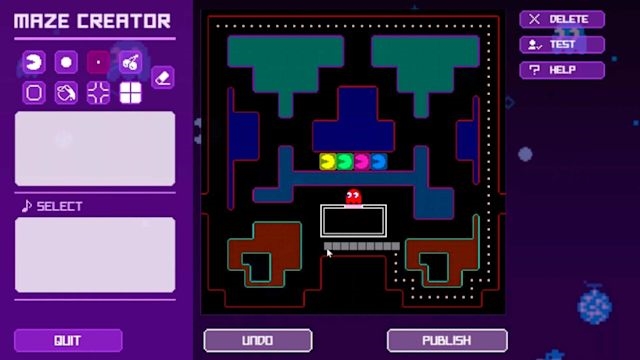