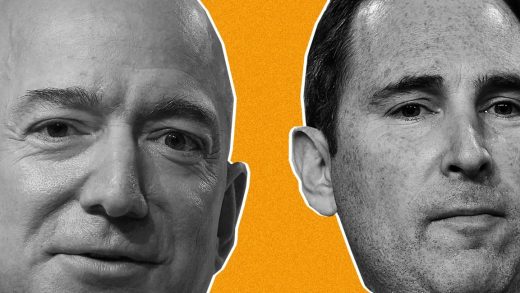 Today is a historic day in Amazon’s history. Exactly 27 years after Jeff Bezos founded Amazon, on July 5, 1994, the world’s richest and most powerful business leader will be stepping down as the company’s CEO. He’ll be replaced by Andy Jassy, a long-time Amazon employee. Here’s what you need to know about the transition.

Jeff Bezos’s new role: While Bezos is stepping down as CEO of Amazon, he will stay on at the company in another role—that of executive chairman. However, Bezos will largely stay out of the day-to-day runnings of Amazon. Instead, he is expected to concentrate on his other company—Blue Origin, and its space initiatives.
Andy Jassy helped build Amazon into a powerhouse, too: While Bezos gets virtually all of the credit for building Amazon into the $1.7 trillion company it is today, Jassy had a big hand in that too. He joined Amazon in 1997 and in 2003 was pivotal in helping found Amazon Web Services (AWS). AWS is one of the most profitable divisions at Amazon, generating more than $13.5 billion in profits for the company in 2020—that’s 63% of Amazon’s total profits for the year (per GeekWire).
Jassy once hit Bezos with a kayak paddle: One of Jassy’s most memorable interactions with Bezos came in 1997, shortly after Jassy joined the company. In a game of broomball with company employees, Jassy smacked Bezos on the head with a kayak paddle, reports Business Insider. Obviously, the incident did nothing to harm his career prospects.
Jassy is a New York kid: Jassy, 53, was born in 1968, making him four years younger than Bezos. He grew up in Scarsdale, New York, and attended Harvard Business School. In a 2019 interview with Recode, Jassy said, “I took my last final exam of graduate school the first Friday of May 1997. I started at Amazon the next Monday; I didn’t know what my job was going to be.”
Jassy was Bezos’ former shadow: Before heading AWS in 2003, Jassy spent 18 months as Bezos’s shadow. “At the time, we called it a ‘shadow role.’ And it really was like being Jeff’s shadow—I participated in all of his meetings, including his one-on-ones,” Jassy told CRN in 2015. “For me, it was valuable just to be able to watch how Jeff operated every day, as well as his leaders and his direct reports.” 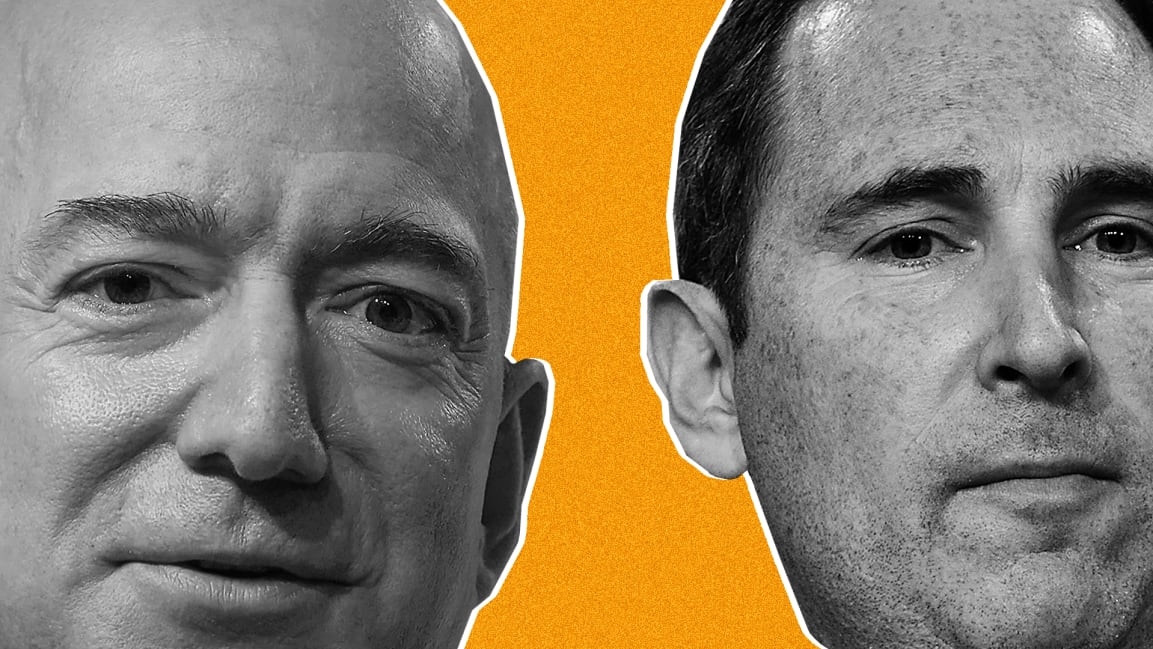