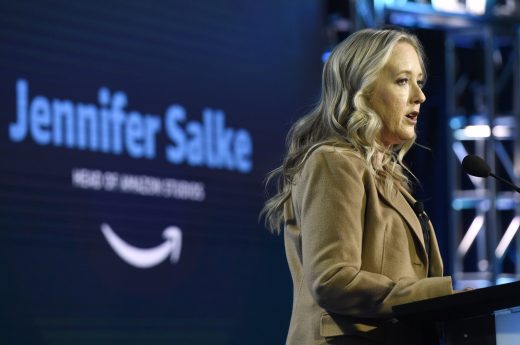 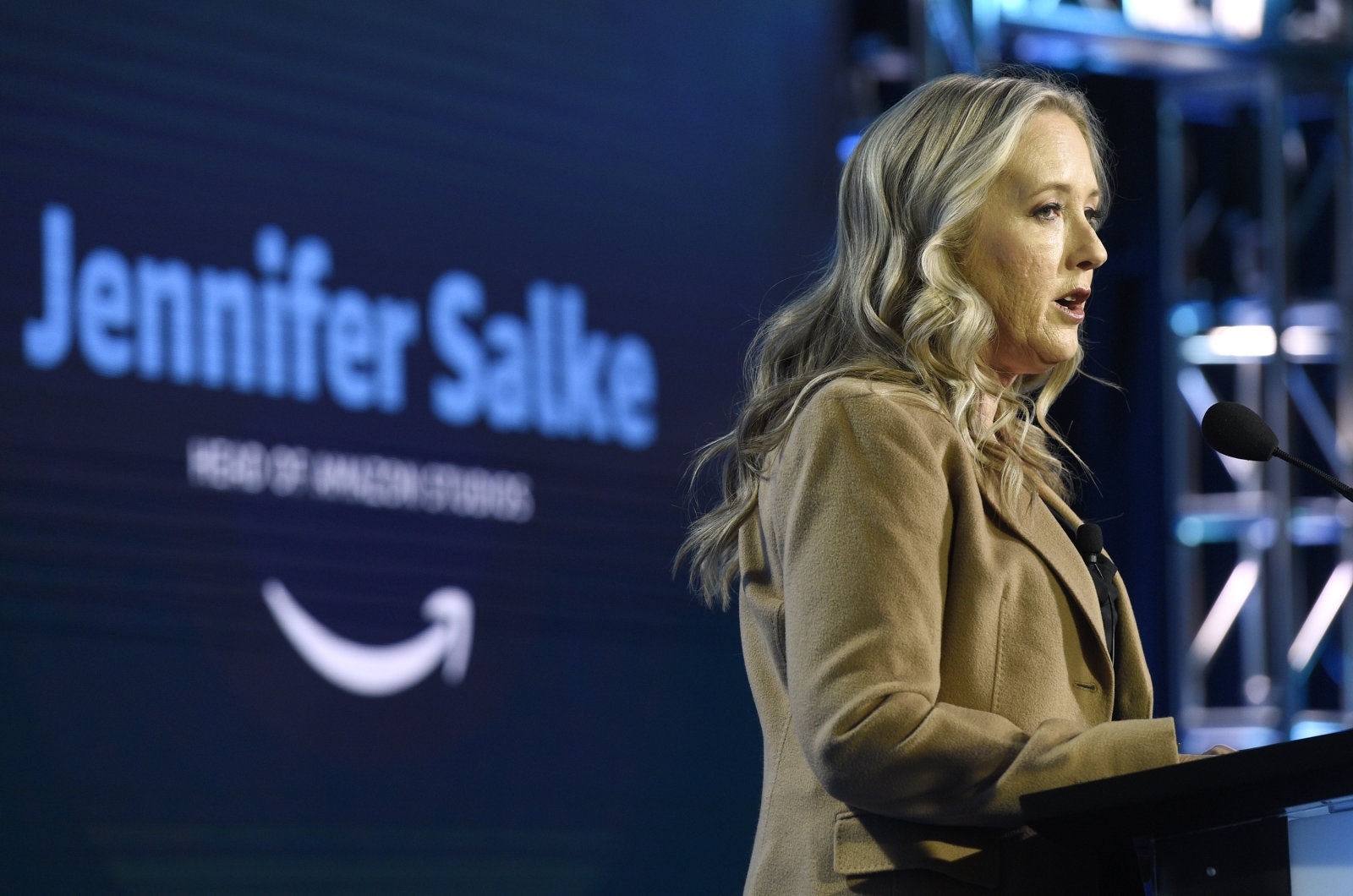 Now that Amazon’s Studios head Jennifer Salke has had some time to settle in, the company is about to shake up its movie strategy — and you’ll definitely notice the difference. Salke told Hollywood Reporter in an interview that Amazon is aiming to release a total of 30 movies per year spread between blockbusters, art house projects and movies that go directly to Prime Video. That’s a large slate compared to Amazon’s past, and a break from the company’s habit of releasing movies in theaters first.

Those movies that do reach big screens might not stay for as long as you’re used to, for that matter. Salke informed Variety that Amazon was looking at a “variety of windows,” clarifying in Hollywood Reporter that you’d see “less of the three month window” common to theatrical appearances. The internet giant might sometimes want to get movies to Prime video relatively quickly, sometimes as short as two weeks, while others might take their sweet time reaching home audiences.

Salke stressed that Amazon was still focused on snapping up movies that would “great for the service,” and that it wanted to avoid the impression that these movies were “in a factory.” It wants titles to stand out. Nonetheless, it’s apparent that Amazon wants to blitz its rivals and acquire movies before they do. It went on a spending spree at Sundance, buying multiple promising titles and leaving competition like Netflix with more modest deals. While you might not see that pattern repeat itself every year, Amazon will clearly be prepared to open its wallet.