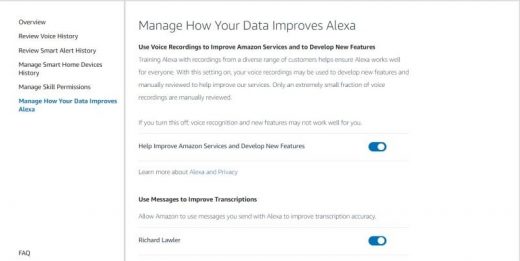 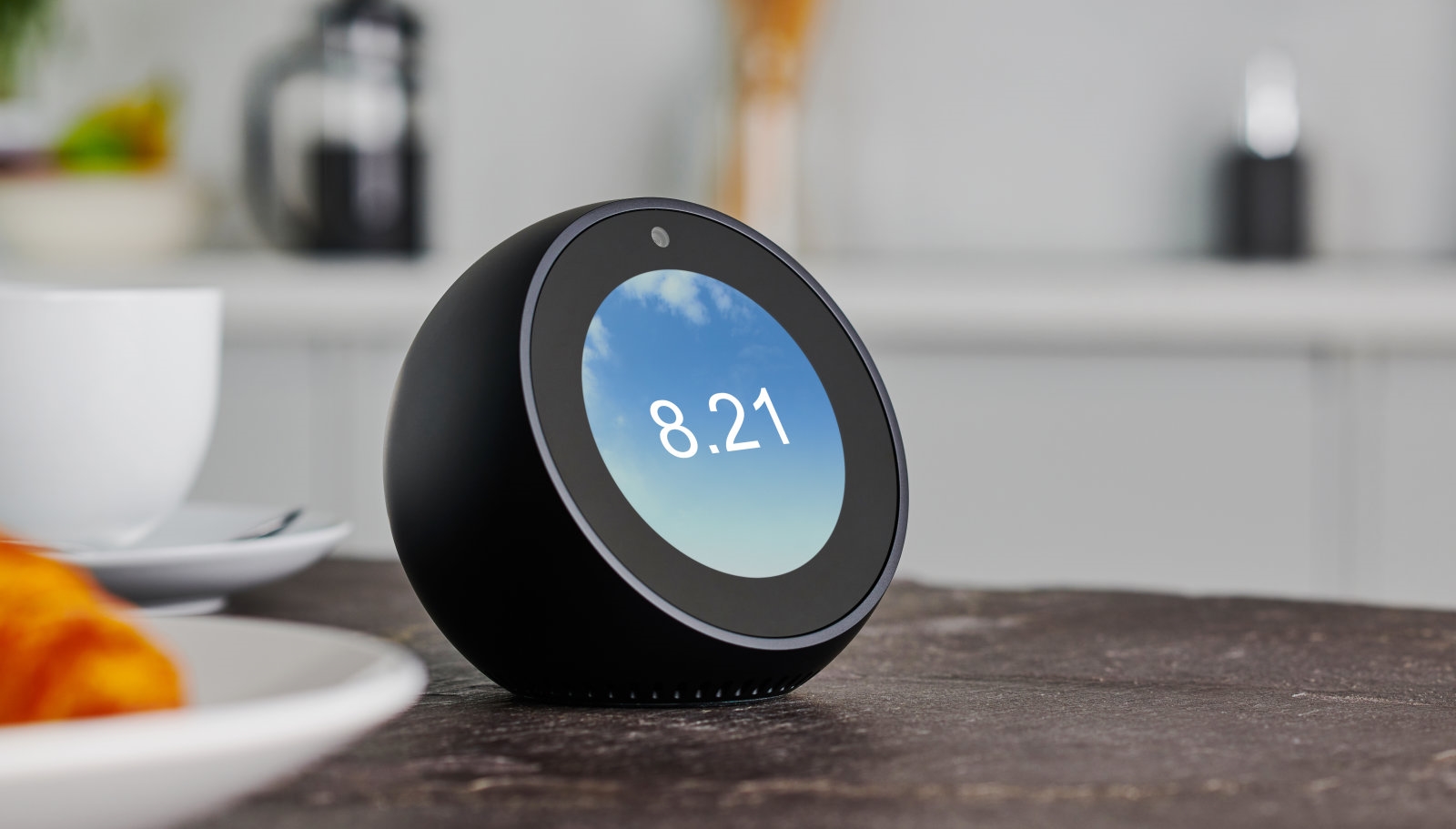 Over the last few days Google and Apple have begun to address their use of real people that listen in on recordings to help improve voice AI like Assistant and Siri. For Amazon, these revelations surfaced months ago, and now it’s added a toggle that people can use to opt out of potentially having their voice recordings and/or recorded message transcripts “manually reviewed” by people.

While Amazon has said that only a small sample of recordings are manually reviewed, people may not want to have someone listening in on what they were saying just because their speaker or remote thought it heard the wake word. 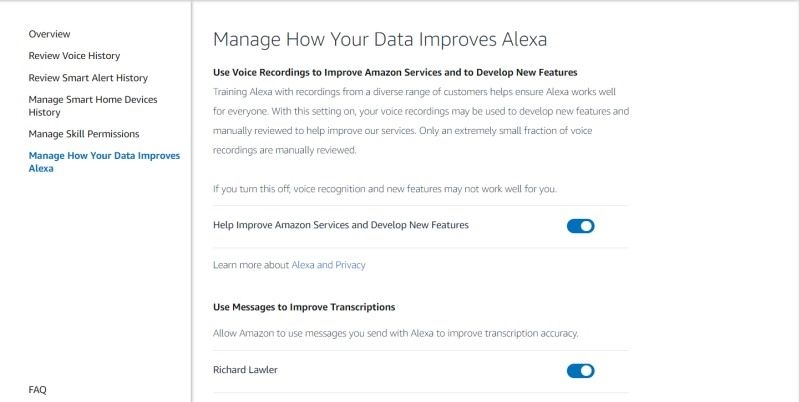 Bloomberg reported first on the new setting, which users can find on the Amazon website or in Alexa apps under the Alexa Privacy section. A new Privacy Hub for Alexa arrived in May, at the same time Amazon added the option to delete your voice history with a voice command. A spokesperson told the outlet that “We’ll also be updating information we provide to customers to make our practices more clear.”