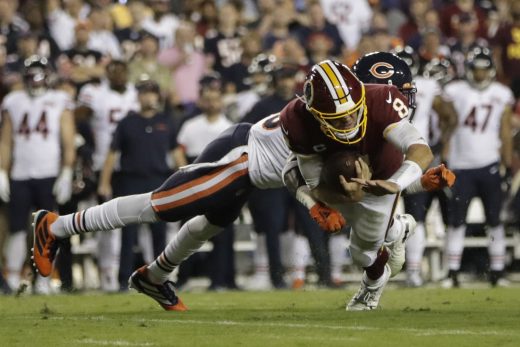 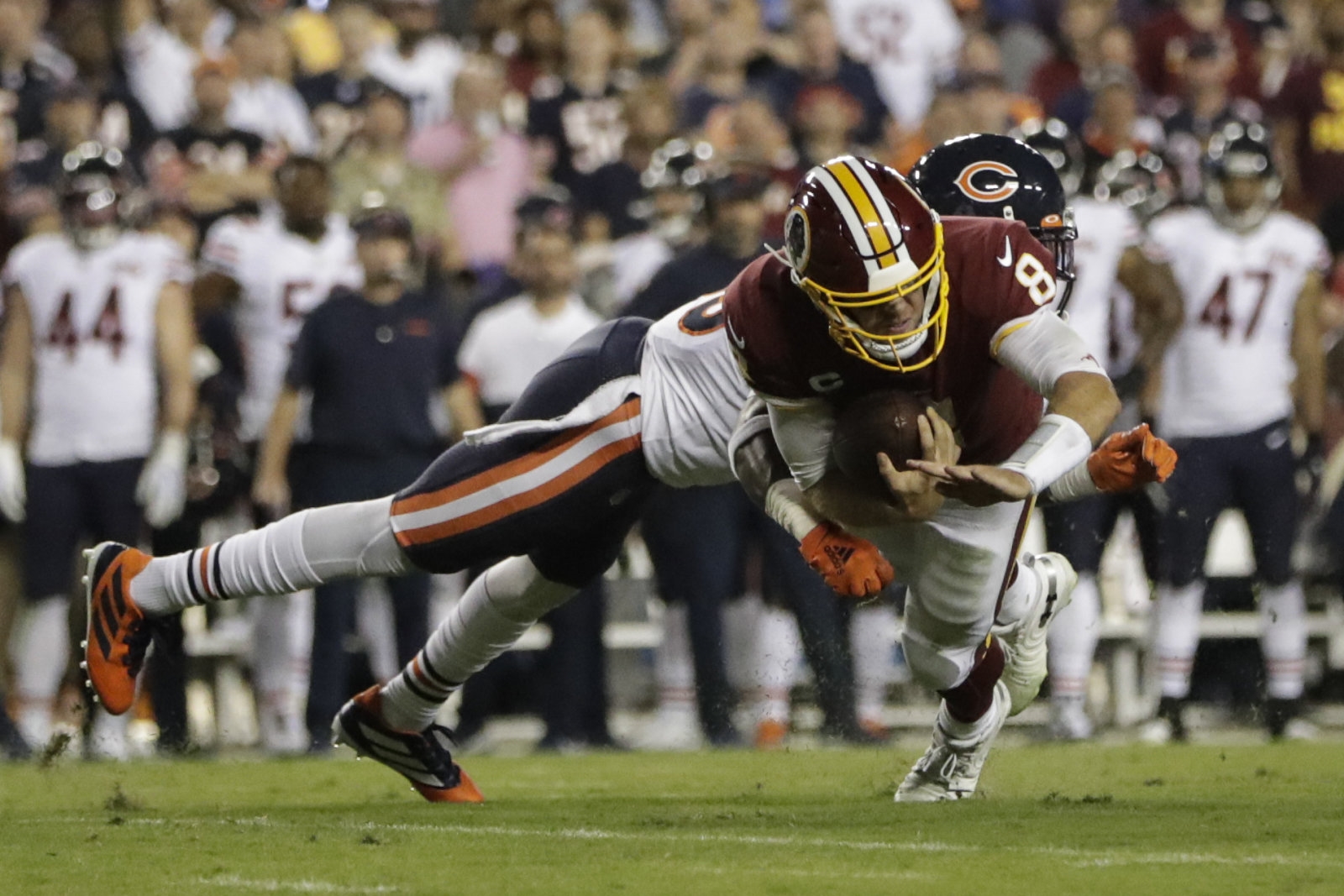 Amazon is making its Thursday Night Football (TNF) coverage much more informative and satisfying for avid football fans. Watchers will now be able to use its X-Ray technology to display what it calls Next Gen Stats — overlaid on the game currently on screen — previously only available to coaches and announcers. Prime Video subscribers are already using X-Ray to learn about who and what they’re watching while they’re watching, such as a show’s cast and interesting trivia about it. For Thursday Night Football, the technology can be used to show viewers a running back’s average yards after contact, for instance, or a quarterback’s average time to throw.

X-Ray is available for TNF viewers using Android, iOS and Fire TV. Those using their phones can activate it by tapping the “Stats by X-Ray” button, while Fire TV users only have to click “up” on their remote during the game. In addition to giving X-Ray for TNF a boost, Amazon is also launching a 30-minute pre-game live show for Prime Video called NFL Next hosted by former player and Super Bowl Champion Chris Long, NFL Network sportscaster Kay Adams and Next Gen Stats expert James Koh.

Finally, Amazon will continue making multiple audio options available for fans. While the default is the Fox broadcast commentary by Joe Buck and Troy Aikman, Prime subscribers can also choose to listen to Hannah Storm and Andrea Kremer instead. They became the first all-female commentary team for the NFL in 2018. The third and final voiceover option is by UK English language broadcasters Derek Rae and Tommy Smyth.

Update 09/26/19 7PM ET: Clarified that Amazon upgraded X-Ray for TNF this year — it was already available for the event last season.