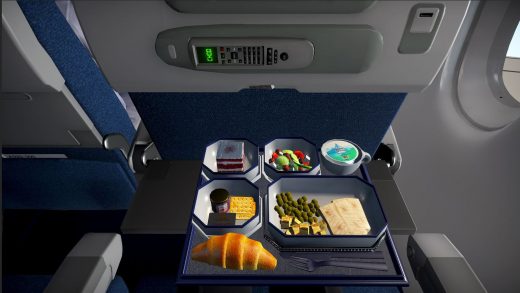 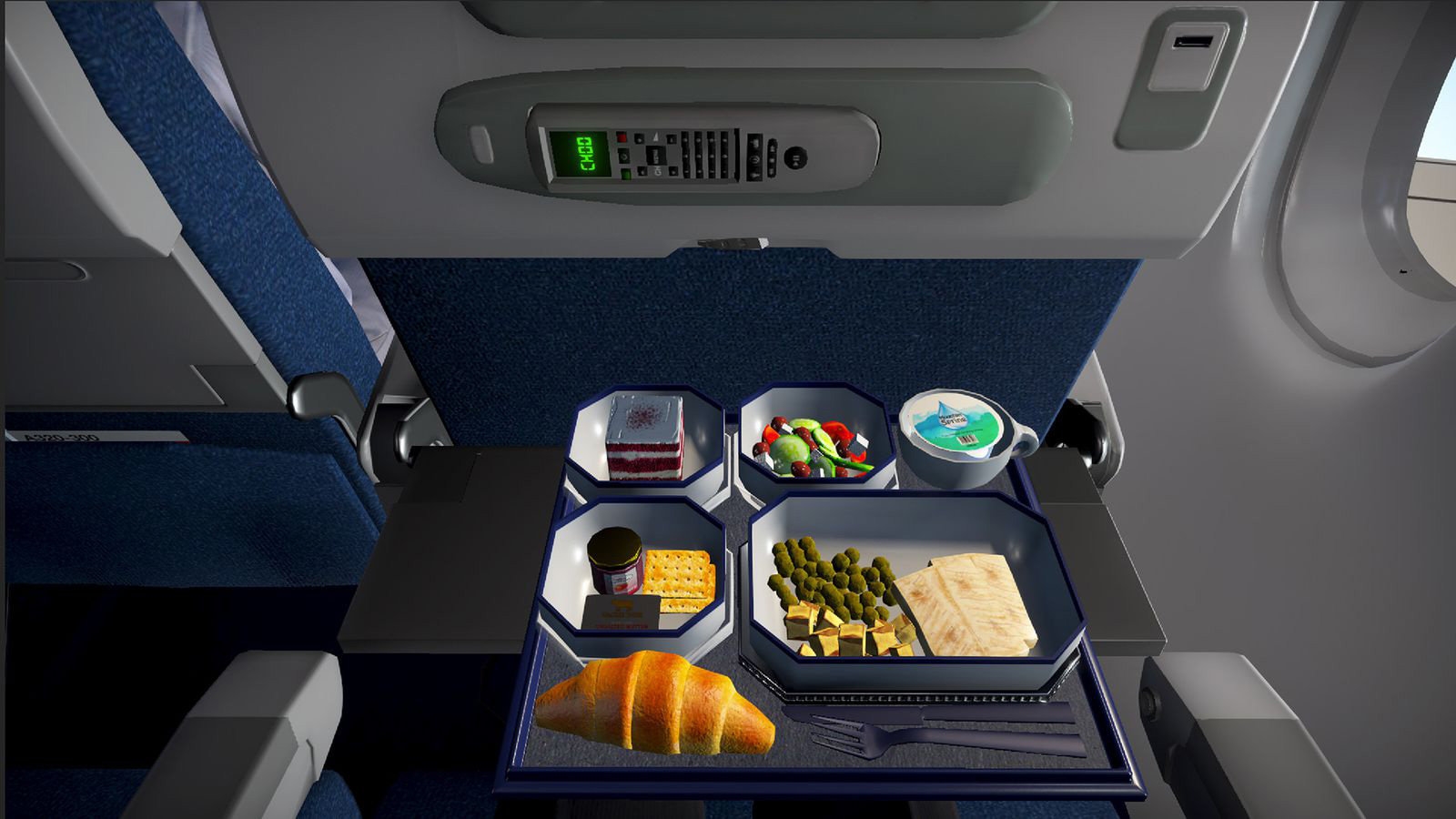 Desert Bus won’t be the only big name in town for games that are purposefully, excruciatingly boring. AMC is marking the start of its game publishing division by unveiling Airplane Mode, a game from Bacronym that tasks you with sitting through a nearly six-hour transatlantic flight… in real time. You have to stave off the tedium using the all-too-familiar resources of a cramped coach seat, including the (sometimes flaky) in-air WiFi, outdated shows on the seatback entertainment system and crossword puzzles in the airline’s travel magazine. It’s not even predictable — you may have to deal with random delays, turbulence and crying babies.

There’s even an in-flight safety video produced by AMC’s IFC channel, in case you need to be reminded how to use the overhead oxygen mask.

The title arrives on PCs sometime in 2020 and is available to add to your Steam wishlist. Yes, this is ultimately a commentary more than a game you’d want to play. It’s a “meditation on life between destinations,” as AMC put it. With that said, we can see it being ideal for Desert Bus for Hope-style fundraisers (it even made a premiere there) where the game plays second fiddle to the charity and its hosts. And consider this: in some ways, it’s a more realistic depiction of how people really fly than even the most ambitious flight simulators.