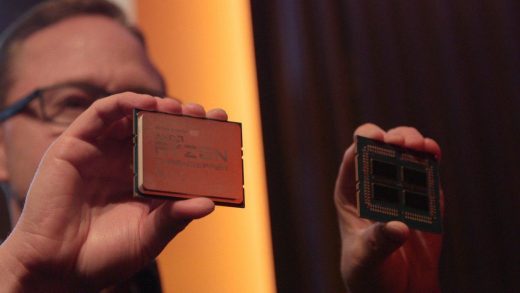 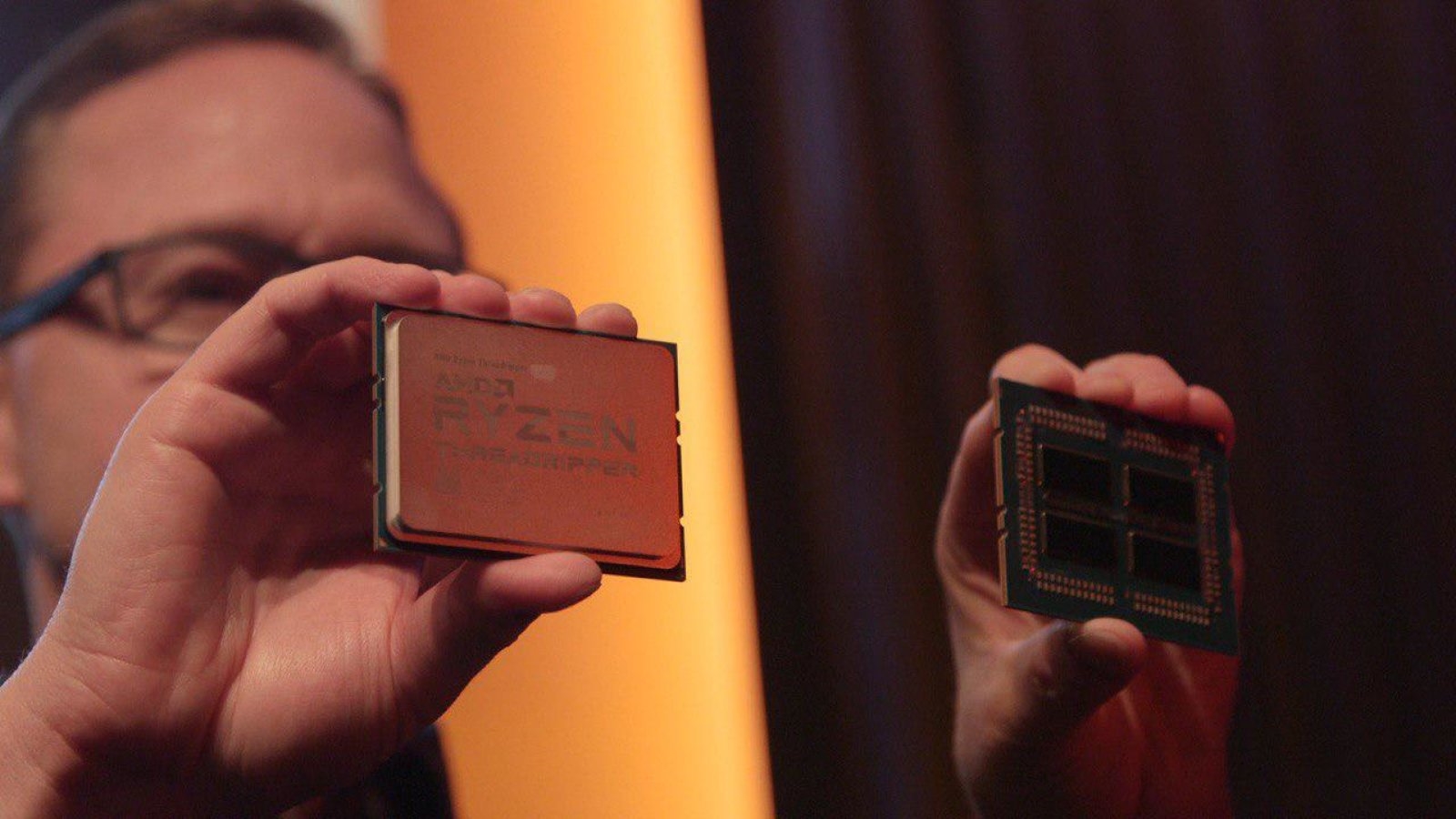 You’re in luck if you were enticed by AMD’s second-generation Threadripper CPUs but felt that going all-out on the 32-core model was a little too over-the-top. The chip designer has announced that the 12-core Threadripper 2920X and 24-core 2970WX will launch on October 29th at respective prices of $649 and $1,299. We wouldn’t exactly call these budget processors, but both of them could save you a few hundred dollars if you don’t need to juggle quite so many tasks at once.

The 2920X is a counterpart to the 16-core 2950X and shares the same 3.5GHz base clock speed, 32MB of Level 3 cache and 180W thermal design power of its counterpart — the only sacrifices are the core count and a slightly lower boost clock (4.3GHz versus 4.4GHz). The 2970WX, meanwhile, is effectively a scaled-back version of the 32-core flagship with an identical 3GHz base speed, 4.2GHz peak speed, 64MB of Level 3 cache and 250W TDP. To put it another way, you might not see much difference with the new models unless you’re testing the very limits of multi-threading.

If you have any of the higher-end WX chips, you’ll be wringing more out of them later in October. AMD is launching Dynamic Local Mode software to improve performance by sending the most intensive threads to cores with local memory. Your PC could be considerably faster when you’re gaming, editing media or otherwise performing one obviously demanding task and only need other cores to shoulder additional workloads.