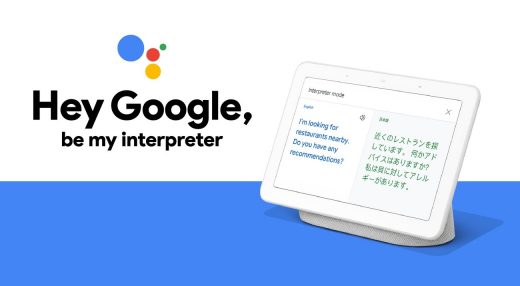 American Airlines, Delta Rush To Implement Technology From Google, Others

American Airlines, Delta Rush To Implement Technology From Google, Others 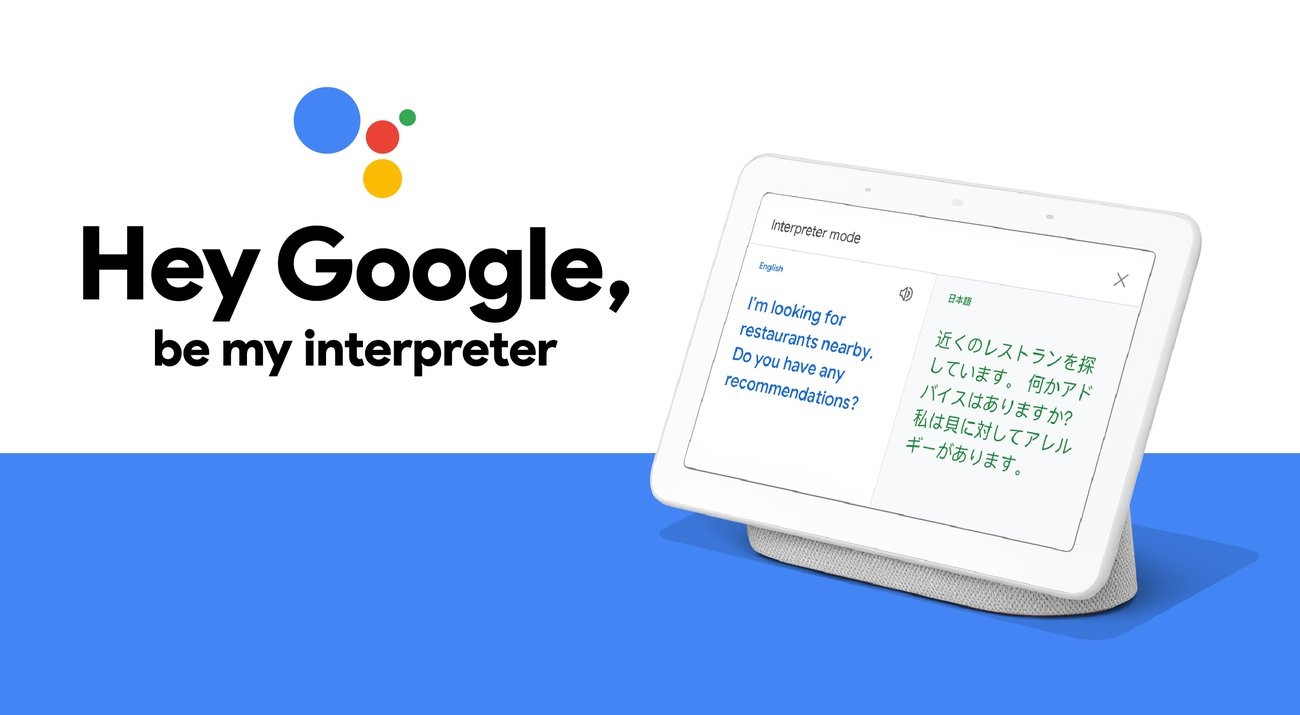 Google on Wednesday released a list of the top search trending destinations in 2020, as American Airlines and Delta Air Lines at CES announced major upgrades to the technology they will use to aid consumers in their travels.

Google’s technology has the ability to translate in real-time and can translate services in 29 languages, including Arabic, French, German, Japanese, Russian, Spanish and Vietnamese.

In the American Airlines Admirals Club, the service runs on the Google Nest Hub. American Airlines will use the interpreter mode when a multilingual team member is not available. The device can translate 29 languages, including Arabic, French, German, Japanese, Russian, Spanish and Vietnamese.

Maya Leibman, American Airlines’ CIO, believes using the technology will help the company remove barriers and provide a worry-free travel experience for those who do not speak or understand the language in the countries they travel.

Google and American announced their partnership at this year’s CES.

Delta CEO Ed Bastian, a keynote speaker at CES, took the opportunity to layout an ambitious plan to digitize the flying experience with machine learning, robotics, free Wi-Fi and texting, Big Data analysis, and a binge button for entertainment.

Travelers looking for exotic destinations outside the U.S. can get a list in Google’s hotel search data to discover where people from around the world are interested in visiting. The top 10 include Da Nang, Sao Paulo, Seoul, Tokyo, Tel Aviv, Marseille, Vienna, Bangkok, Dubai, and Perth.

For those who are searching for vacation stops, Google provides a way to narrow down the search by neighborhood.

Clicking on the “Where to stay” provides a summary of top neighborhoods, including a description of what the area is known for, its location score, and the average cost of hotels. Searchers can select an area and Google will highlight it on the map, then narrow the search and click “Apply” to update results to include only hotels in these areas.