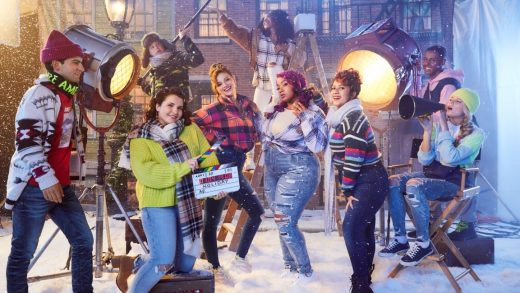 I reported over the summer that American Eagle, the teen apparel brand, is letting teens literally run the company, with a council made up of nine impressive Gen Zers who are making an impact in their communities. The group, which is called the AExMeCouncil, has members that include Delaney Tarr, who cofounded March for Our Lives; Gabby Frost, who launched her own mental health nonprofit; and Imani Jai Chisom, who is a faith-based activist.

These teens, who are largely in college or high school, have been involved with many parts of the business, including product creation, sustainability initiatives, and helping to pick the nonprofits the company supports.

Today, for Giving Tuesday, they’ve helped create a collection of apparel and accessories in which each piece is embedded with QR codes. When someone buys an item from the line, 100% of sales will be donated to the nonprofit Delivering Good, and customers who own these items can encourage other people to scan the code on the clothes to be taken to Delivering Good’s donation page, thereby amplifying the impact of their purchase.

Although the Council was only convened a six months ago, it has already managed to have an impact, particularly in AE’s social good initiatives. The council members helped identify the causes that mattered most to them. This led the company to help plant 155,000 trees through the organization One Tree Planted and donated $1.2 million to the LGBTQ+ nonprofit It Gets Better Project. The company also launched a special capsule collection tied to World Mental Health Day and donated the proceeds to the Buddy Project, which was founded by council member Frost.

“We’re able to talk about what really matters to us and our generation,” she says.

The council will continue convening until next year when the company will begin bringing on new members. The whole approach allows American Eagle to keep its finger on the pulse of their target audience. 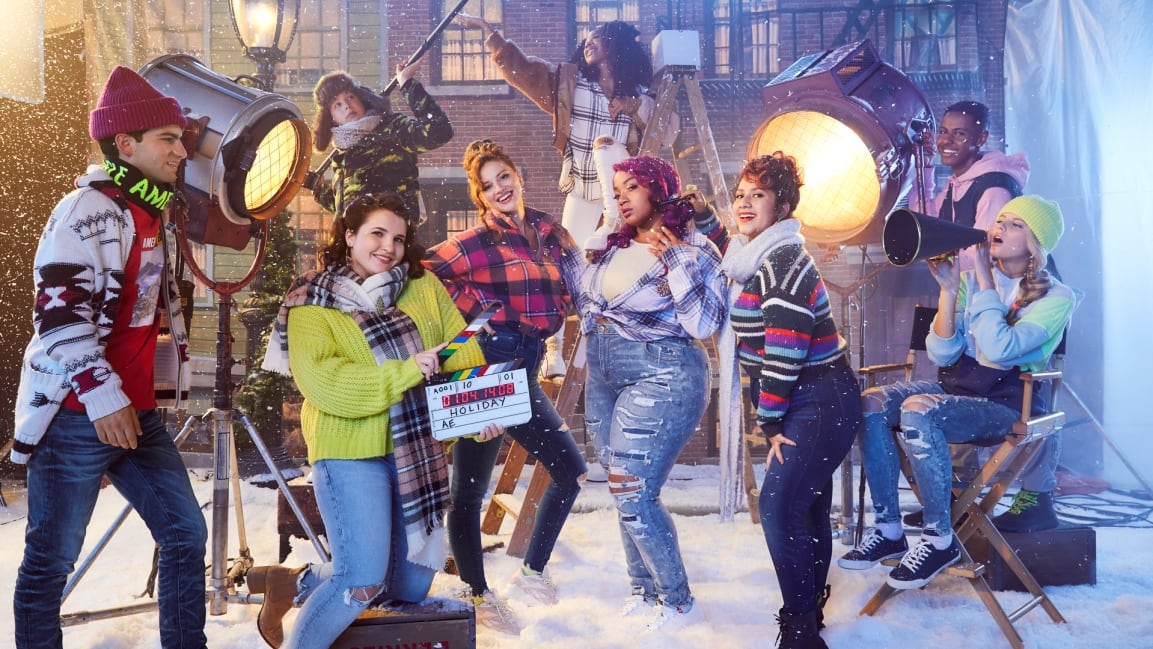