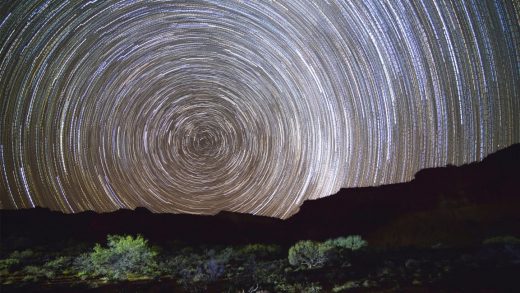 Americans finally agree on something: Aliens are real!

Yes, aliens are out there, Americans say, but they’re not too worried about what E.T. is up to.

In a poll released just before this year’s long Independence Day weekend, Pew Research Center revealed that 65% of Americans believe aliens exist. The results may not be unanimous, but they do signify that the majority of Americans can agree on something, even if it’s the presence of extraterrestrial life. Relatedly, Pew reported in 2019 that only 26% of the American public believed that individuals from opposing political parties could agree on “basic facts.”

So if aliens live among us (hovering above or in a galaxy far, far away), how peaceful are they? According to the Pew survey, just over half (51%) of respondents said that UFOs “are not a threat” to national security. Further, about 30% reported unidentified flying objects were a “minor threat.”

Pew’s survey was conducted before the Pentagon publicly released a “UFO report” in late June, which did not explicitly give confirmation to alien-manned UFOs but did point to 18 incidents of unusual movement from unidentified aerial phenomena, potentially from advanced technology. Though the report revealed very little, its very existence will feed (a distinctly bipartisan) American interest in the possibility of extraterrestrial life.

Yes, that murky aerial image may be a bird or a plane, but if it turned out to be piloted by a more intelligent life form, a big slice of Americans would not be surprised. 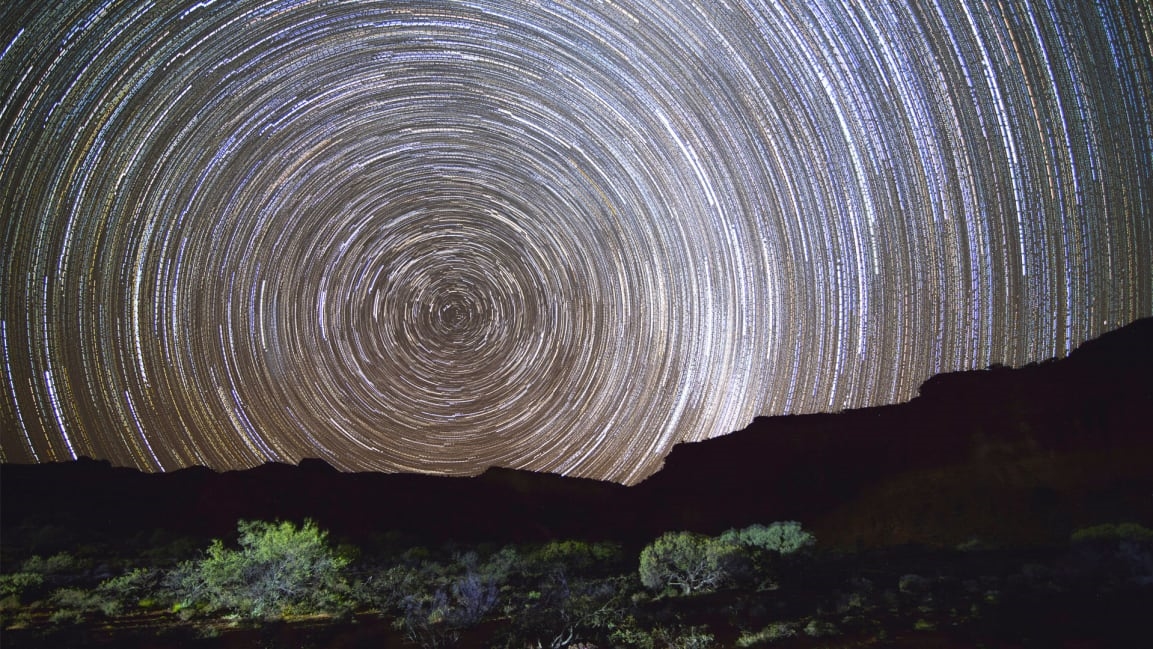