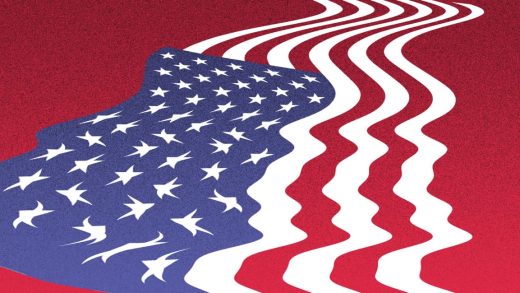 Americans think the future looks bleak: Can we change that by 2050?

Thirty years from now, a majority of Americans believe that the U.S. will be less globally important. They believe that the inequality gap between rich and poor will have widened. And they expect that there will be even more political polarization. That future sounds pretty bleak, especially given the fact that nearly 9 out of 10 Americans are at least fairly worried that current politicians aren’t capable of changing it.

The doom-and-gloom vision comes from a nationally representative PEW Research Center survey of about 2,500 people conducted in late December 2018. (Other bad news includes predictions of more financial hardship for the elderly, and a lower standard of living for most Americans.) But the PEW report coincides with a call for hope: The launch of US 2050, a research hub backed by the Peterson Foundation and Ford Foundation, which has completed 31 separate studies examining precisely how the U.S. will be changing in terms of age, race, ethnicity, and other socioeconomic factors, and what sort of practices and polices might shape brighter days for everyone in the future.

“It’s obvious when you look to the future that the United States is going to look very different over the next 30 years,” says David Wessel, director and senior fellow at the Brookings Institution, who led the Advisory Committee for US 2050. “And that I think that it’s a mistake to constantly talk in averages when we know that not only will we have a society that is made up of more older people than we have today, but the population will be much more diverse.”

For instance, if children represent the next generation of talent, it should be critical to provide them equal educational opportunity–especially for groups like Hispanics and African Americans that have been consistently denied an equal share of resources. “Today’s children are tomorrow’s workers,” Wessel says. “So investing today in children and their health and their education is essential if we’re going to have payoffs in the future.” Encouraging immigration also seems sensible, given that the U.S.’s fertility rates are dropping. It takes people to build a workforce–and those people will also need to be afforded the opportunity to thrive and prosper so they want to stay.

“Someone’s got to be pointing toward the problems we face in the long run, and trying to get people to focus on how we can deal with them in the present,” Wessel says, who is clear that figuring out the best path forward is still a work in progress. What’s next for US 2050 hasn’t been announced, although it seems obvious that related work could be added as it gets published. “We’re assembling a jigsaw puzzle and we have 31 pieces, but it’s probably a 1,000-piece puzzle,” he adds. For now, the idea is to encourage more people, including politicians, researchers, and the public, to consider how to assemble something that looks less dark cloud and more silver lining. 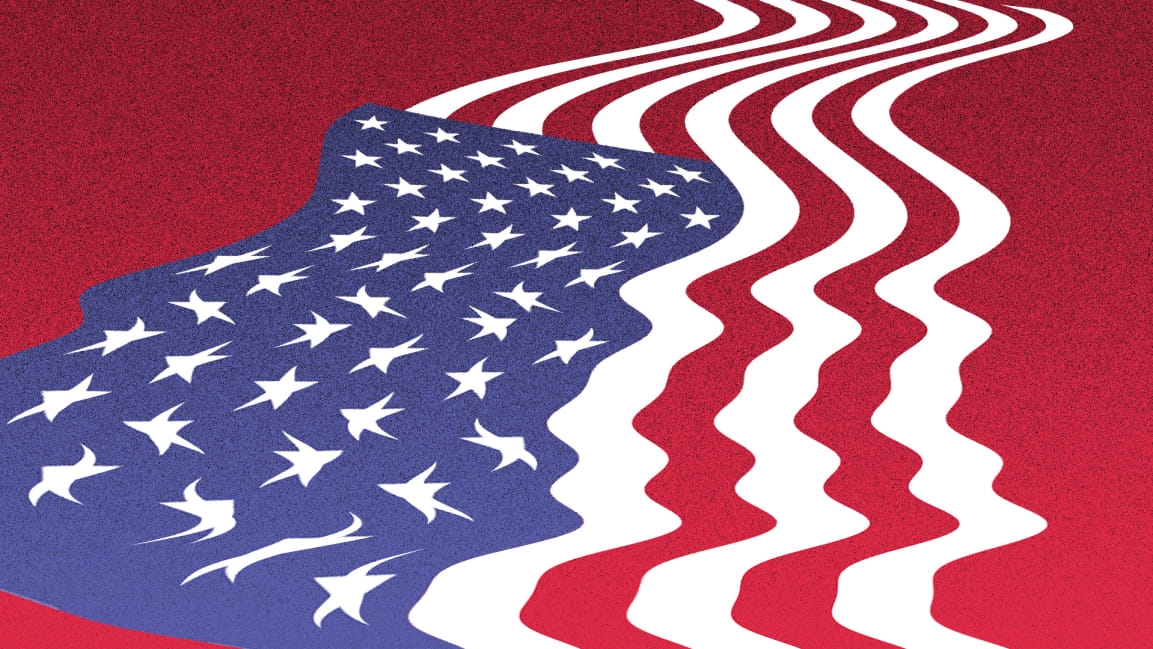