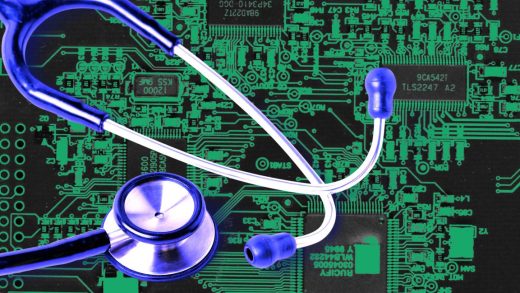 The latest salvo in the battle to control online information is a group calling itself “America’s Frontline Doctors.” After its video making false claims about the coronavirus pandemic ricocheted across social media platforms (August 04, 2020), tech giants including Facebook, Twitter, Google, and others scrambled to stop the content from further going viral. It was removed from most major platforms, even as copies continued to reappear and spread all over again, leading to the familiar game of whack-a-mole that so often ensues when undesirable content proliferates.

The video, featuring what purported to be a press conference from a group of doctors, contained what the platforms said were violations of their policies on COVID-19 misinformation. (Among the misleading or false assertions made in the video: that we don’t need to wear masks and that the Trump-touted drug hydroxychloroquine is a “cure” for COVID-19.)

But it’s not just social media platforms that struggle with how to handle misinformation during a public health crisis. Companies that power personal websites are also finding themselves on the front lines, so to speak. Up until this morning, America’s Frontline Doctors had a website, easily discoverable on search engines such as Google, where anyone could find the information the group’s members are looking to peddle. But after news of the video spread on Tuesday, the website suddenly became unreachable. Squarespace, which hosts the website, now presents visitors with a message saying it has “expired.”

The struggle by online platforms and hosting companies to rid themselves of potentially harmful coronavirus claims underscores broader moderation challenges at a time when many Republicans, including President Trump, are accusing them of unfairly censoring content. (It’s worth mentioning that Trump himself shared the America’s Frontline Doctors video, and the full video is still circulating on YouTube and elsewhere.)

Last week, Twitter took a bold step in cracking down on accounts that share QAnon conspiracy theories, but some experts say such moves could backfire by feeding into a common narrative among conspiracy theorists that they are being silenced. 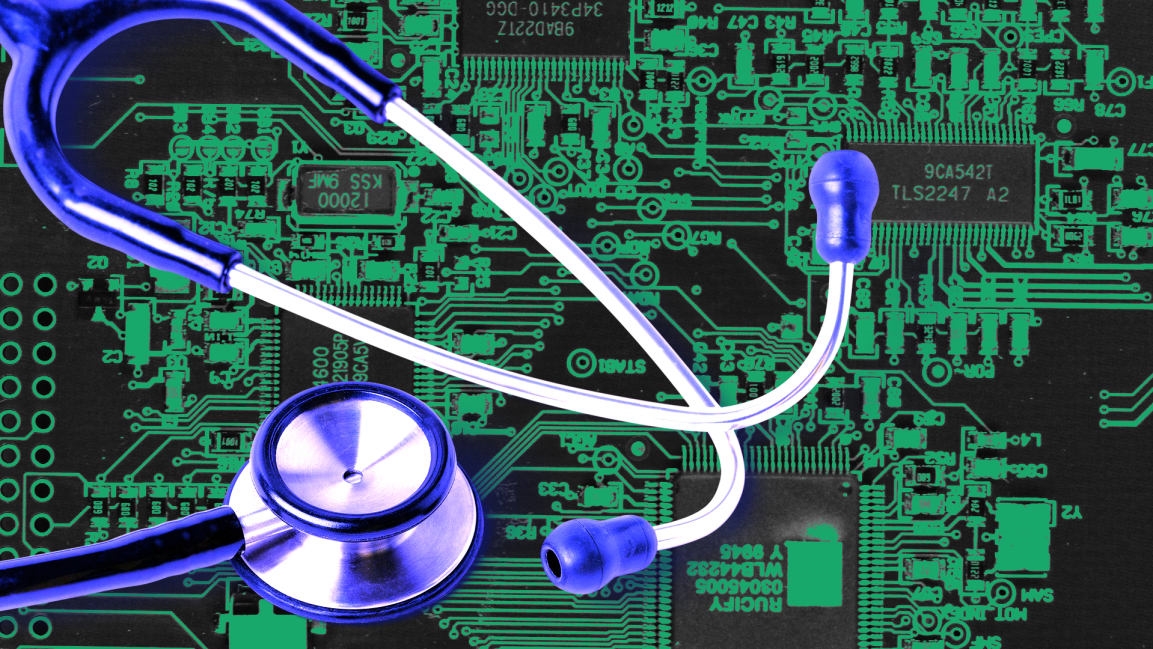