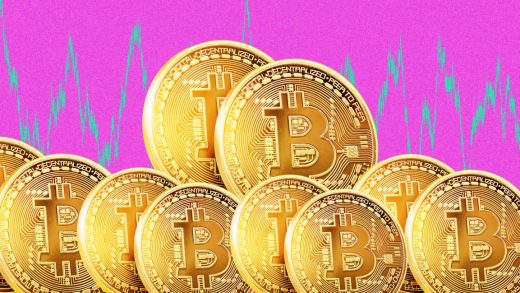 Bitcoin price keeps going up, and no one really knows why

Bitcoin is on a surge . . . and no one knows why. The digital currency is up over 17% since July 20, the same period during which the Dow Jones Industrial Average dropped nearly 2% and reported cases of COVID-19 topped 4.3 million in the United States. As of this afternoon, the price was nearly $11,000.

The spike comes on the heels of a decision by the Office of the Comptroller of Currency last week allowing banks to hold cryptocurrencies. Up to now, banks and funds had avoided bitcoin and other cryptocurrencies due to regulatory concerns—though banks likely have not yet had time to react, and bitcoin’s current upswing started before that decision.

The rally could be related to the overwhelming uncertainty of the stock market, leaving people looking for a safe-haven alternative to cash and stocks. Gold prices have also been on the rise, and some suggest that perhaps bitcoin is the gold of the tech age. But pandemic uncertainty has ruled over the stock market for months now, and cryptocurrencies are often more volatile than other markets and prone to unpredictable rallies.

Two prominent Wall Street veterans are predicting that this is just the beginning of an even bigger rise that will see bitcoin more than double. Stay tuned. 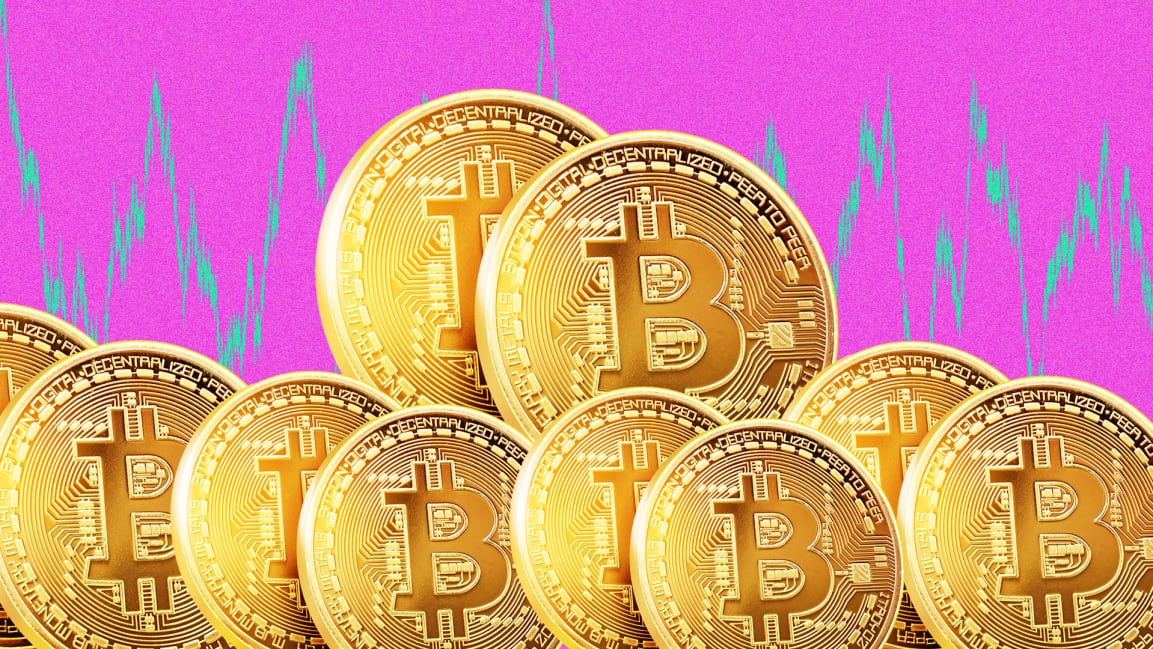