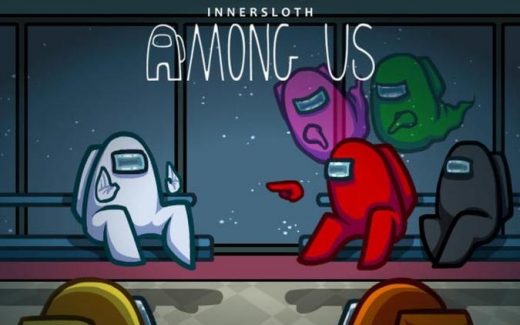 ‘Among Us’ back online following a DDoS attack this weekend

“I wanted to nap this is so rude.”

Since late Friday afternoon, Among Us developer Innersloth has been trying to contain a DDoS attack against both its North American and European servers, leaving the popular game unplayable for many. “Service will be offline while the team works on fixing it, but might take a bit, hang tight! Sorry!” Innersloth said on Friday in a tweet spotted by Eurogamer.

they may come on/off but will update u when we think they’re stable, sorry!!! pic.twitter.com/vMmb74ttbJ

As of the writing of this article, Innersloth has managed to restore some servers, but the situation does not appear to be fully resolved with the game’s official Twitter account still stating “Among Us servers down” in its profile. “Can’t believe I’m working on a Saturday right now, I was supposed to go and get a croissant,” Innersloth said in one particularly desperate-sounding update over the weekend.

Thanks to its popularity, Among Us is no stranger to disruptive hacking attacks. In 2020, the game experienced a far-reaching spam attack that affected as many 5 million players after an individual named “Eris Loris” found a way to hack millions of games. The event led to no small amount of grief and frustration among the game’s community, with many taking to Reddit to vent their frustration at the hacker.

Among Attack back DDoS Following Online This Weekend 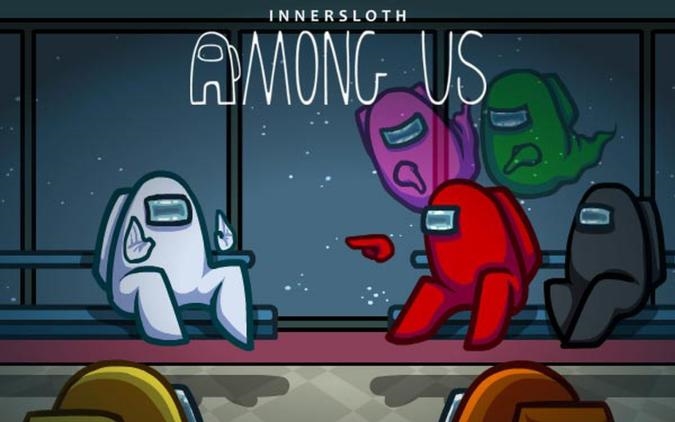