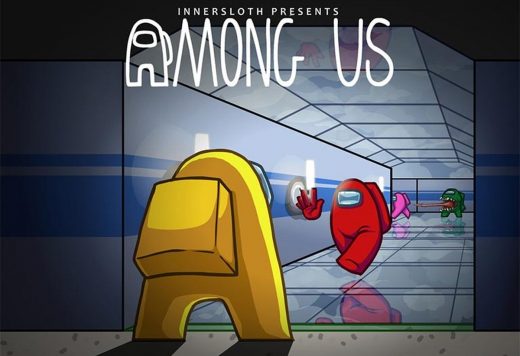 ‘Among Us’ developers cancel sequel plans, focus on their new/old smash hit 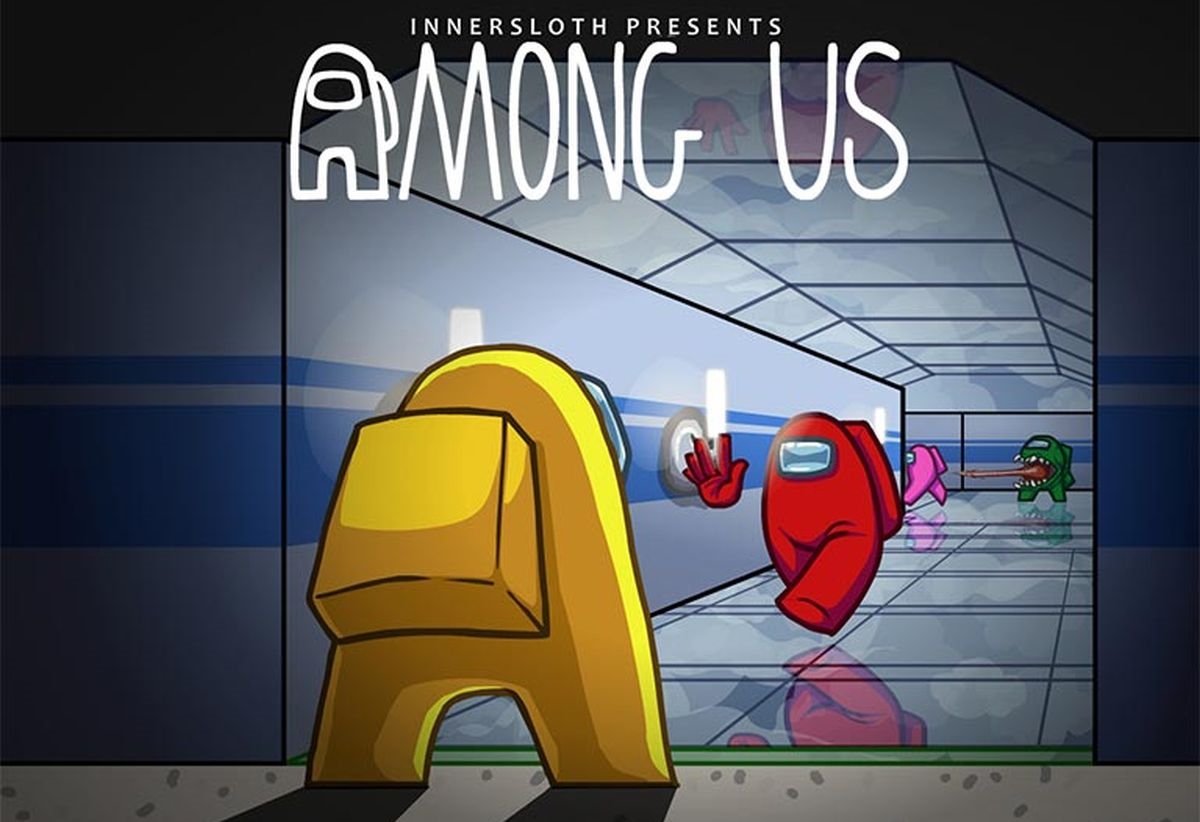 Back in 2018, Innersloth released Among Us, a simple Mafia-style party game that requires teamwork from its players, but also tasks one of them as an imposter whose job is to undermine the group’s efforts. Until about August of this year it hadn’t attracted much attention, which is when the game suddenly exploded in popularity with Twitch players featuring it constantly and drawing more interest, as well as crossplay for iOS and Android that let people easily join in the games.

Just a month ago the developers announced Among Us 2, noting that “It’s been crazy to see how much more popular Among Us could be than we ever imagined.” Now, the folks at Innersloth have changed course again, as the strong support for their $5 game has pushed the developers to cancel the sequel “and instead put all our focus into improving Among Us 1.”

The good news for players is that all the content they’d planned for Among Us 2 will be released, but for the existing game. Right now, the team is focused on dealing with server issues, adding colorblind support, a proper friends/account system and a new stage.