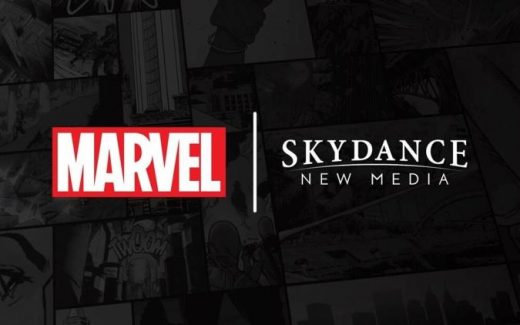 Amy Hennig’s new studio is making a game with Marvel

It will feature a ‘completely original story and take on the Marvel Universe.’

It’s been a while since we’ve heard any news from Amy Hennig, but now we know what the former Naughty Dog and Visceral Games writer and creative director has been working away at since going indie in 2018. On Friday, Marvel announced its working with Hennig’s Skydance New Media studio on a new narrative-driven action-adventure game set in its comic book universe. Details on the project are sparse, but the Disney-owned company teased the title will feature a “completely original story and take on the Marvel Universe.”

“I can’t imagine a better partner than Marvel for our first game,” said Hennig. “The Marvel Universe epitomizes all the action, mystery and thrills of the pulp adventure genre that I adore and lends itself perfectly to an interactive experience. It’s an honor to be able to tell an original story with all the humanity, complexity, and humor that makes Marvel characters so enduring and to enable our players to embody these heroes that they love.”

In some ways, it’s a surprise to find out Hennig is working on a AAA title. When she left EA after the publisher shut down Visceral, it seemed like she wanted a change of pace. “I would love to have a little company of about six to eight people, 15 at the most, and then do smaller projects,” she said at the time. But then the possibility of working with Marvel may have been too difficult to ignore, especially for a new studio working on its first-ever game. Much like it’s done in Hollywood, the company has started to pull in talent from every corner of the gaming industry. Between Eidos Montreal, Firaxis and now Skydance New Media, some of the best studios are working on Marvel properties. 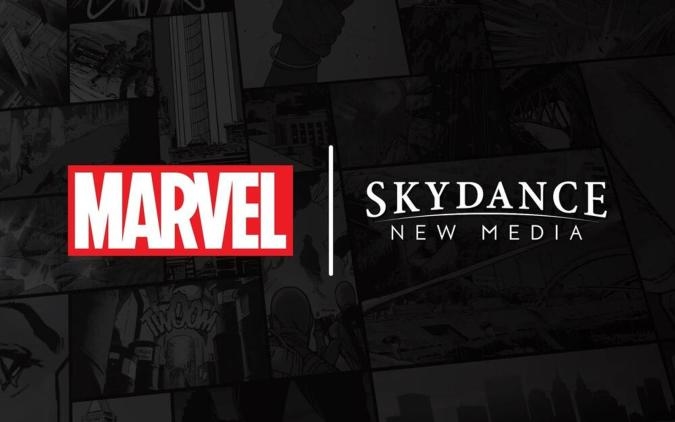