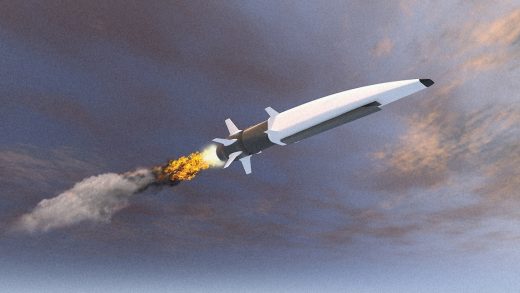 Russia used a hypersonic missile against a Ukrainian arms depot in the western part of the country on March 18, 2022. That might sound scary, but the technology the Russians used is not particularly advanced. However, next-generation hypersonic missiles that Russia, China, and the U.S. are developing do pose a significant threat to national and global security.

I am an aerospace engineer who studies space and defense systems, including hypersonic systems. These new systems pose an important challenge due to their maneuverability all along their trajectory. Because their flight paths can change as they travel, these missiles must be tracked throughout their flight.

A second important challenge stems from the fact that they operate in a different region of the atmosphere from other existing threats. The new hypersonic weapons fly much higher than slower subsonic missiles but much lower than intercontinental ballistic missiles. The U.S. and its allies do not have good tracking coverage for this in-between region, nor does Russia or China.

Russia has claimed that some of its hypersonic weapons can carry a nuclear warhead. This statement alone is a cause for concern whether or not it is true. If Russia ever operates this system against an enemy, that country would have to decide the probability of the weapon being conventional or nuclear.

In the case of the U.S., if the determination were made that the weapon was nuclear, then there is a very high likelihood that the U.S. would consider this a first strike attack and respond by unloading its nuclear weapons on Russia. The hypersonic speed of these weapons increases the precariousness of the situation because the time for any last-minute diplomatic resolution would be severely reduced.

It is the destabilizing influence that modern hypersonic missiles represent that is perhaps the greatest risk they pose. I believe the U.S. and its allies should rapidly field their own hypersonic weapons to bring other nations such as Russia and China to the negotiating table to develop a diplomatic approach to managing these weapons.

Hypersonic systems have been in use for decades. In 1962, when John Glenn returned from the first U.S. crewed flight around the Earth, his capsule entered the atmosphere at hypersonic speed. All of the intercontinental ballistic missiles in the world’s nuclear arsenals are hypersonic, reaching about 15,000 mph (24,140 kph), or about 4 miles (6.4 km) per second at their maximum velocity.

There are three different types of non-ICBM hypersonic weapons: aeroballistic, glide vehicles, and cruise missiles. A hypersonic aeroballistic system is dropped from an aircraft, accelerated to hypersonic speed using a rocket, and then follows a ballistic, meaning unpowered, trajectory. The system Russian forces used to attack Ukraine, the Kinzhal, is an aeroballistic missile. The technology has been around since about 1980.

Difficult to defend against

The primary reason nations are developing these next-generation hypersonic weapons is how difficult they are to defend against due to their speed, maneuverability, and flight path. The U.S. is starting to develop a layered approach to defending against hypersonic weapons that includes a constellation of sensors in space and close cooperation with key allies. This approach is likely to be very expensive and take many years to implement.

With all of this activity on hypersonic weapons and defending against them, it is important to assess the threat they pose to national security. Hypersonic missiles with conventional, nonnuclear warheads are primarily useful against high-value targets, such as an aircraft carrier. Being able to take out such a target could have a significant impact on the outcome of a major conflict.

However, hypersonic missiles are expensive and therefore not likely to be produced in large quantities. As seen in the recent use by Russia, hypersonic weapons are not necessarily a silver bullet that ends a conflict.

Iain Boyd is a professor of aerospace engineering sciences at the University of Colorado, Boulder. 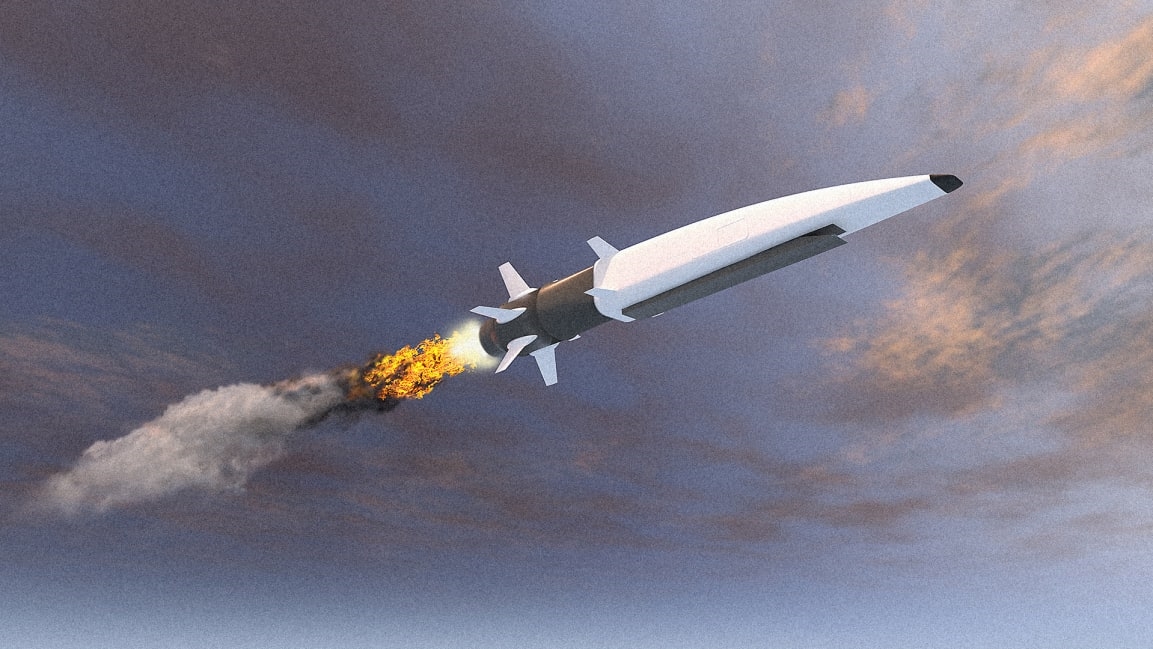