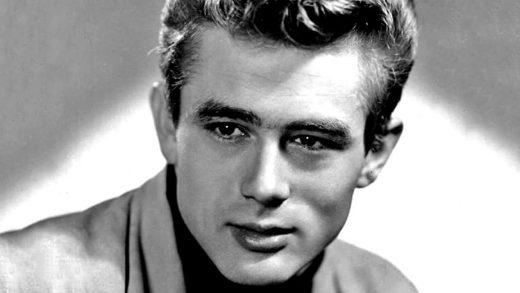 An all-CGI James Dean has been cast in a new action-drama, set during the Vietnam War era

What: A new starring role for James Dean

Why We Care:  James Dean, who died in 1955 at age 24, has been posthumously cast in the Vietnam-era action-drama Finding Jack. According to the Hollywood Reporter, Dean, who made only three movies in his short life, including Rebel Without a Cause, will be recreated with CGI, photos, and archival footage. Finding Jack will be directed by Anton Ernst and Tati Golykh, who obtained the rights to use Dean’s image from his estate (Dean’s cousin Marcus Winslow Jr.).

“We searched high and low for the perfect character to portray the role of Rogan, which has some extreme complex character arcs, and after months of research, we decided on James Dean,” Ernst told THR.

Canadian VFX banner Imagine Engine will be working with South African VFX company MOI Worldwide to recreate a realistic version of Dean. Dean will be constructed using full-body CGI while another actor will voice him.

CMG Worldwide, which handles the licensing of Dean’s likeness (and many other deceased celebrities, including Ingrid Bergman, Christopher Reeve, and Burt Reynolds), said it was excited about the idea of using this technology to re-create other historical icons to tell more stories. (And—eh-hem—earn more money.)

Casting an actor who has been dead for 64 years in a lead role goes beyond concerns about the uncanny valley (the unsettling feeling humans experience when confronted with lifelike androids or other near-humans). It also goes far beyond what the Rogue One visual effects team did to re-create the late Peter Cushing as Grand Moff Tarkin. Cushing’s eerily reconstructed face appeared on screen as the villain fans remember for only a few short scenes. Finding Jack feels like a stunt; it’s hard to buy the filmmakers’ statement as anything but disingenuous. With all the living, breathing actors to choose from today, we’re supposed to believe that a digitally resurrected Dean was Ernst and Golykh’s best option?

Obviously, posthumous casting sparks a debate about how and why CG can be used. Ridley Scott famously replaced Kevin Spacey with Christopher Plummer in All the Money in the World long after the film had wrapped. Will that practice become more common, when the budget allows? And what happens to biopics? Does anyone want to see a CG Nelson Mandela, which Ernst floated as a possibility?

One thing is for sure: Whoever ends up voicing the digital Dean has his work cut out for him. As far as we know, there’s still no algorithm for capturing an American treasure’s iconic cool. 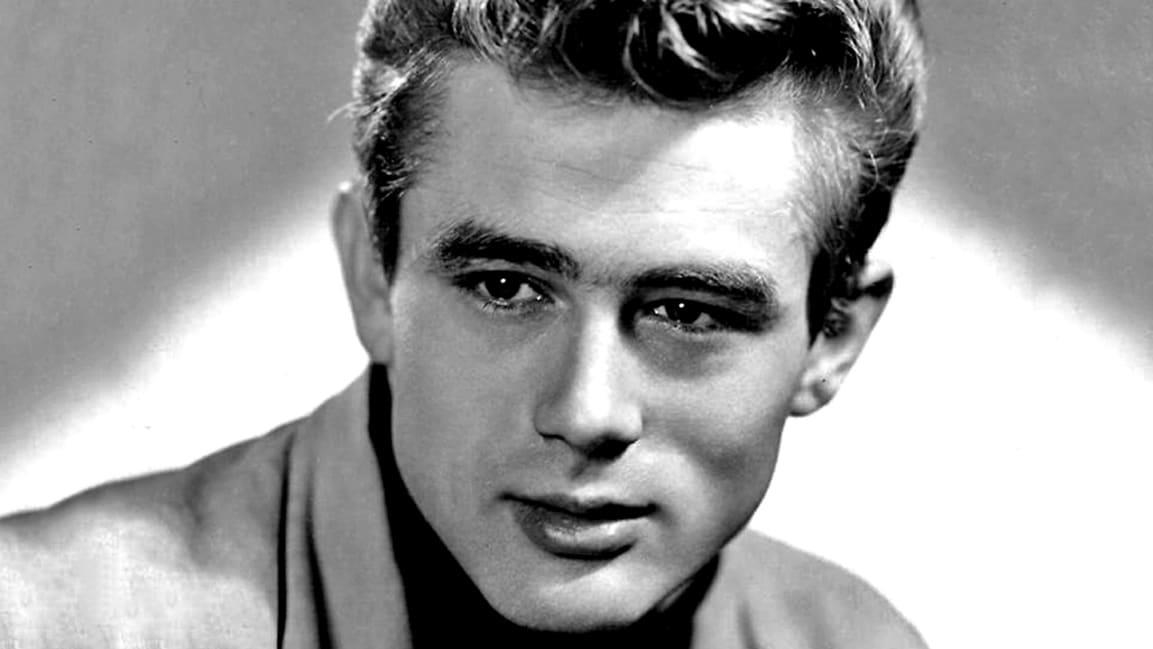